Kodak Black is safe, but his security guard not so much following an early morning shooting incident.

The Pompano Beach rapper is counting himself lucky today after escaping unharmed from an early morning shooting at a McDonald’s in Tallahassee, Florida. The incident took place at approximately 3 AM Monday ( April 5) outside the city’s Dewey Street McDonald’s. The Tallahassee Democrat reported that unknown assailants driving in another car opened fire on Kodak Black’s vehicle while he was ordering food a the McDonald’s.

Kodak Black, whose real name is Bill Kapri, was not hurt, but a man identified as his bodyguard was shot in his leg and was taken to a local hospital. The rapper, who went inside the fast-food restaurant to pick up his food, was whisked away in an armored vehicle after the shots rang out.

The 23-year-old rapper was in the city for a headlining gig, Cultur3 Fest. Sources say a car was following Kodak and his crew prior to them pulling up at the McDonald’s. But while they were getting food, the same car showed up in the parking lot, then left and returned with guns blazing.

Police have yet to make an arrest, and the identities of the shooters remain unknown. If you’ve been following Kodak Black’s career, then you would know that he made a lot of enemies over the past several years. Just last weekend, he and producer Southside got into it on social media over him mentioning the producer’s baby mama Yung Miami. 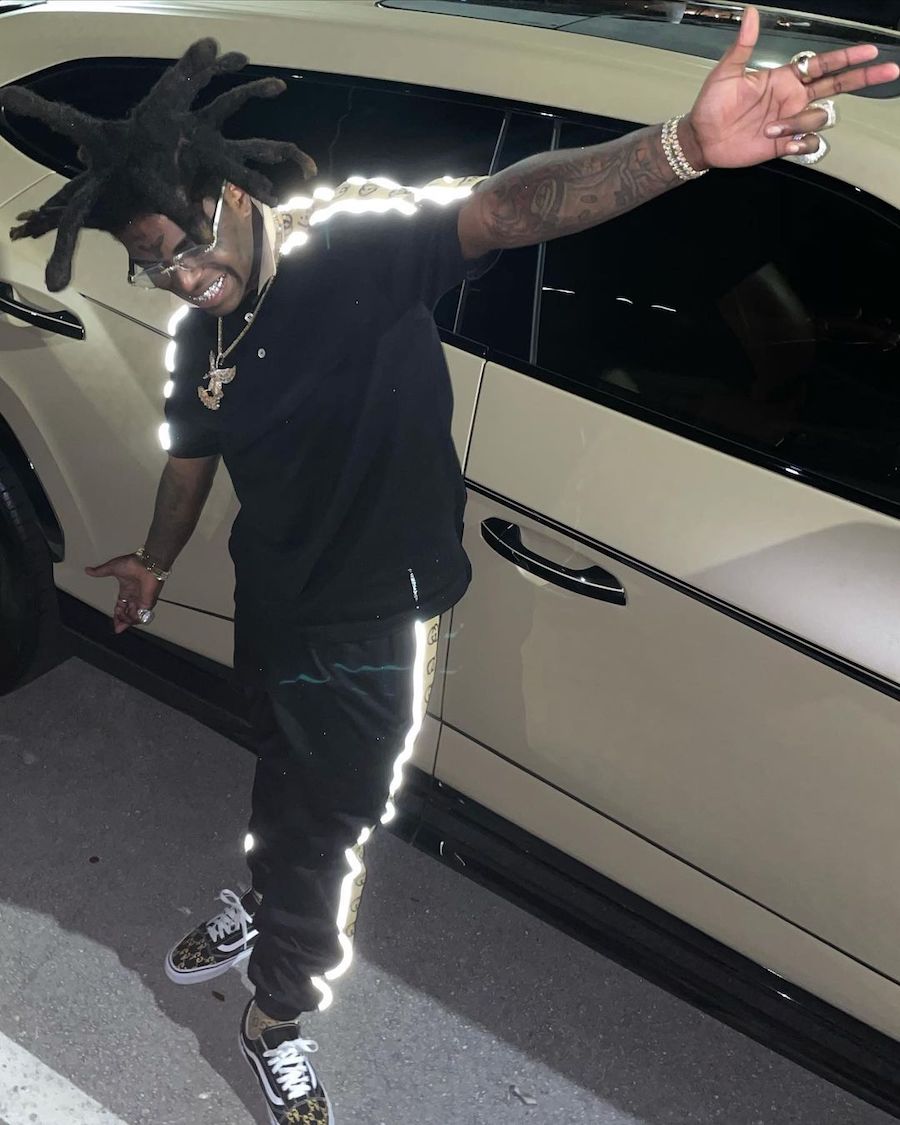