The pair somehow got fans talking after sharing a few images on Instagram. On-screen, we know him as Tariq St. Patrick, the villain in the original Power series who famously murdered his father James ‘Ghost’ St. Patrick. Fans of the show hated him for it. In fact, they despised both his TV character Tariq and him in real life as he regularly gets threats on social media. Some folks don’t know how to separate the fictional character from real life.

Tariq, whose real name is Michael Rainey Jr., is warming our hearts with a budding new love. Speculations are ripe that he is dating reggae legend Buju Banton’s daughter, Abihail Myrie, a gorgeous model.

Yesterday, Rainey posted a photo of himself and Myrie on his Instagram Story, sending both their fans into a frenzy. He wrote on the pic, “Abiii @abihailmyrie +1.” That statement sounded as if he’s saying that she is his plus one while he enjoys his downtime from shooting scenes for Power Book II: Ghost. He also shared a photo of a mystery female who used her hair to hide her face. But then he tagged her in an animated photo. 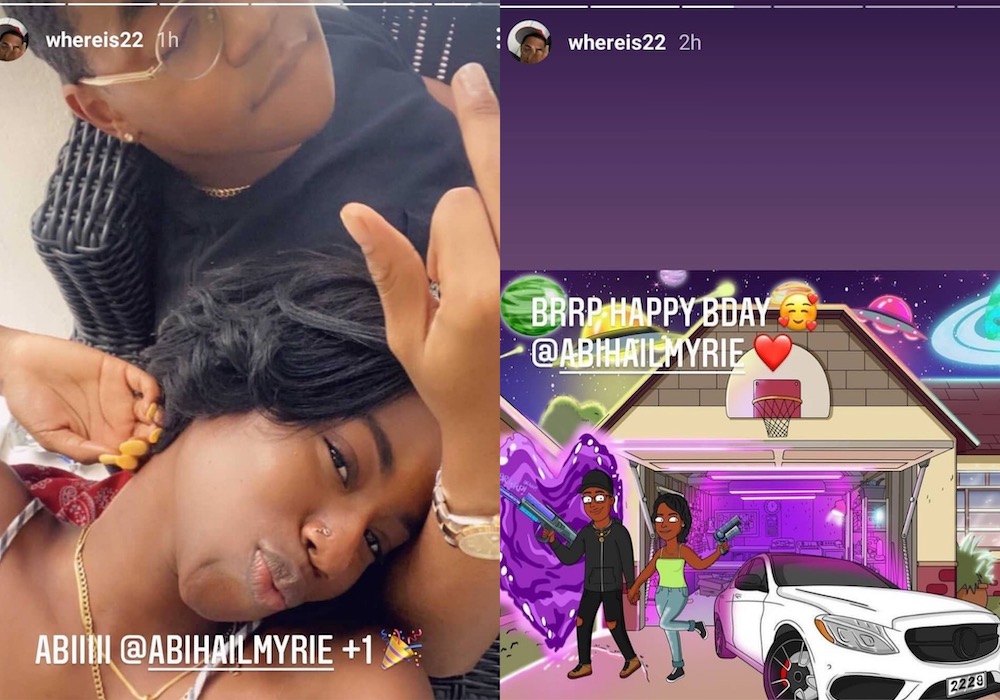 Of course, the two might just be close friends and might be a little flirting going on, but all indications are pointing towards a blossoming relationship. He also hit the like button quite frequently on her photos on IG and occasionally leave some comments. In one comment, he called her “Mrs Rainey.” 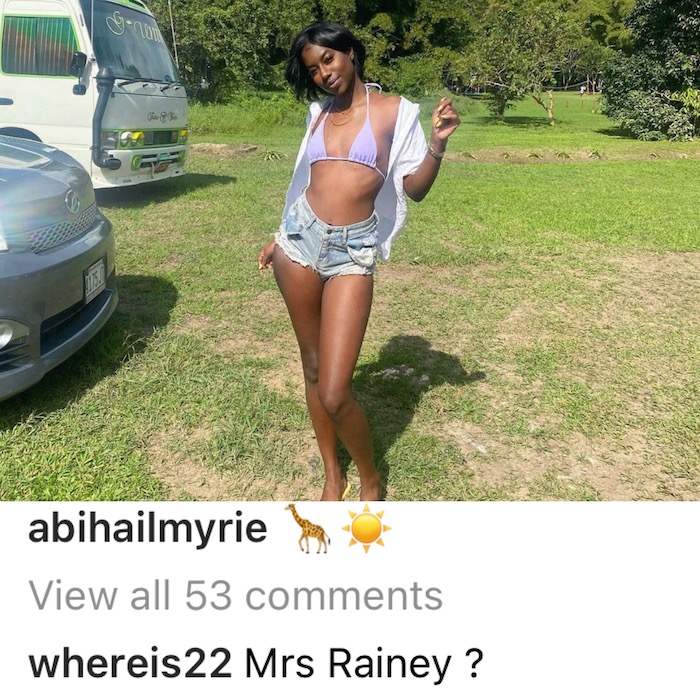 For those of you who didn’t know, Michael Rainey Jr. has strong Jamaican lineage through his mother, who was born on the island before immigrating to the United States. Although he was born in the States, Rainey, who will be 21 in September this year, maintain his Jamaican heritage and frequently visit the island for vacation and charitable events.