Idris Elba plots a major return to music with plans to collaborate with Megan Thee Stallion and Davido.

Idris Elba boasts an impressive acting catalog that stretches back decades. Yet, over the years, the UK star has also been making his mark on the music industry. Titles such as rapper, singer, songwriter, and DJ are just a few that he currently holds outside of being one of the biggest actors in Hollywood. His history of creating music goes as far back as 2009 when Elba announced the release of his first single, “Please Be True.” A six-song EP called Kings Among Kings was also released around the same time.

He has since released a handful of albums and still finds time in his busy schedule to DJ all around the world under the name ‘Driis.’ Possibly one of the most impressive gigs he has landed himself was being a part of the star-studded guest list for Prince Harry and Meghan Markle’s wedding.

Last year, he appeared on the hit song “Boasty,” alongside British rappers Wiley, Stefflon Don, and Jamaican dancehall icon Sean Paul. With just two years before reaching the golden age of 50, Idris is certainly not ready to put a muzzle on his powerful baritone voice and vibrant stage performance. 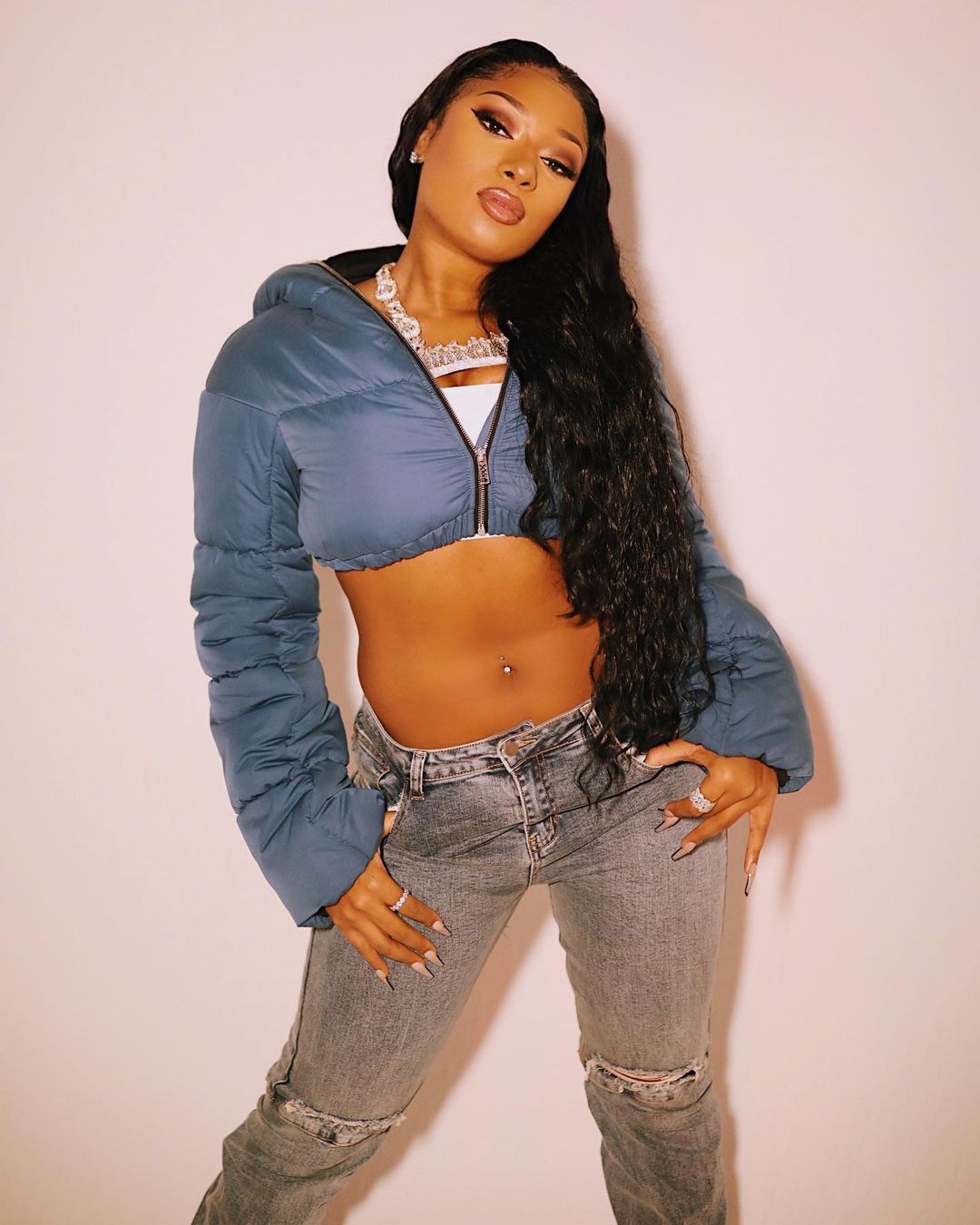 The actor has been in the studio working on some new hits, something he recently shared in a video. The likes of female rapper Megan Thee Stallion and Nigerian star Davido are a few of the persons he has worked with so far on a couple of unreleased tracks. He also spoke about the different persons who have assisted with the project, including engineers and producers.

Fans took to the comment of the video with mixed reactions towards the actor’s new career goals. One fan said, “Definitely should focus on acting,” while others suggested, ” He’s having fun! I welcome it.”

He has now made a full recovery since contracting the coronavirus, and he is not letting his second chance go to waste. “Life is too short, you just got to do what you want to do,” he expressed in the video, as he shows no indication of slowing down and is poised on taking his career to the next level.