Roddy Ricch and 42 Dugg music video set shut down in Atlanta after shots were reportedly fired.

On Sunday, February 21, fans of Detroit rapper 42 Dugg and California rapper Roddy Ricch shared mutual concerns after learning there was a shooting incident at their video shoot in Atlanta. Thankfully both Dugg and Ricch are okay. However, two other men are currently nursing gunshot wounds. Early reports of the incident didn’t specify who had been shot, which led to growing concerns for the rappers. XXL obtained official police reports that explained that the two victims, Antoine Blake and Vernon Moulder, were rushed to Grady Memorial Hospital, where they remain in unknown condition.

According to reports, a third man was also grazed by a bullet during the shooting. Further investigation by police and medical personnel highlighted that Peter Cook’s injury was a result of debris from the scrap yard where the video was being shot. 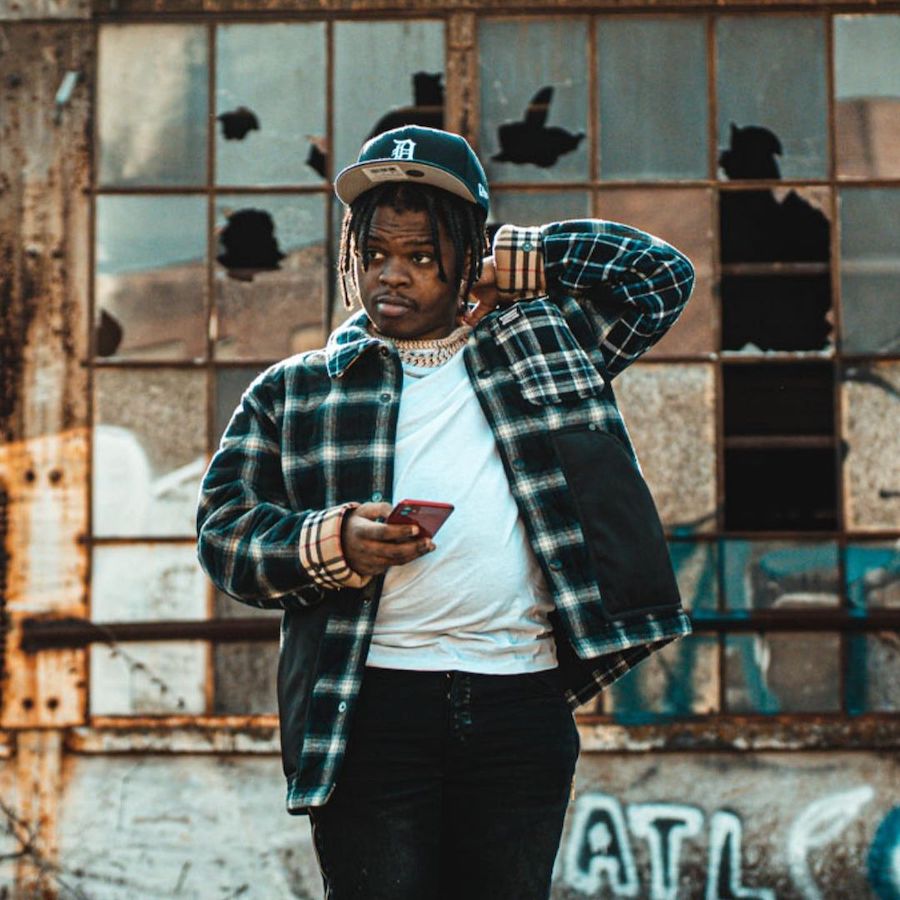 Following an increase in the shooting death of rappers, it’s understandable why fans were on their tippy-toes when the news was first reported. Thankfully, Roddy Ricch’s associate DJ A-Tron updated fans on the rapper’s status, which eased some of the tension. He tweeted, “My ni**a Roddy good, all the homies good.”

Hours after the news broke, 42 Dugg hopped on Instagram Live with Lil Baby to assured fans that he was also doing okay. He also thanked his fans, who had been holding their breaths for some good news.

The exact motive behind the shooting is still unknown. Police reports indicate that they were summoned around 4:00 PM after gunshots rang out on Wells Street in southwest Atlanta.

Urban Islandz will update you as more info on this story becomes available.

Music video set turns into crime scene as someone opens fire. At least 3 people shot and two now in the hospital. LIVE report next at 6pm pic.twitter.com/4Vymo4vX2e

Confirmed that shooting at music video shoot and artists are rappers @42_Dugg and @RoddyRicch but not sure if either were directly involved or one of three men injured pic.twitter.com/aR3qbATXeR

Not sure if either shot or even involved. Three victims don’t seem to be seriously hurt according to witnesses we talked to who were on set