Lil Uzi Vert is comparing himself to Prince and has adopted the new moniker “Lil Prince” after he says Jay-Z compared him to the legend.

Uzi goes by many other monikers, including the likes of Baby Pluto, Orenji, Sasuke, or simply Uzi, but it seems that the one that tickles him the most is something that Jay-Z told him, which has him elated. Lil Uzi Vert has always given off an eccentric vibe like the legend Prince, and he is quite well known as one of the original forces in hip hop thanks to his keen ear for good beats and his overall interesting persona, which can go from weird to quirky but still remain likable. His latest stunt includes his forehead piercing that has a $24-million diamond centered in the middle of his forehead.

In a tweet on Monday, he said Jay-Z compared him to Prince, the singer, and songwriter whose real name is Prince Rogers Nelson. Prince died in 2016 and is widely regarded as one of the greatest musicians of his generation. 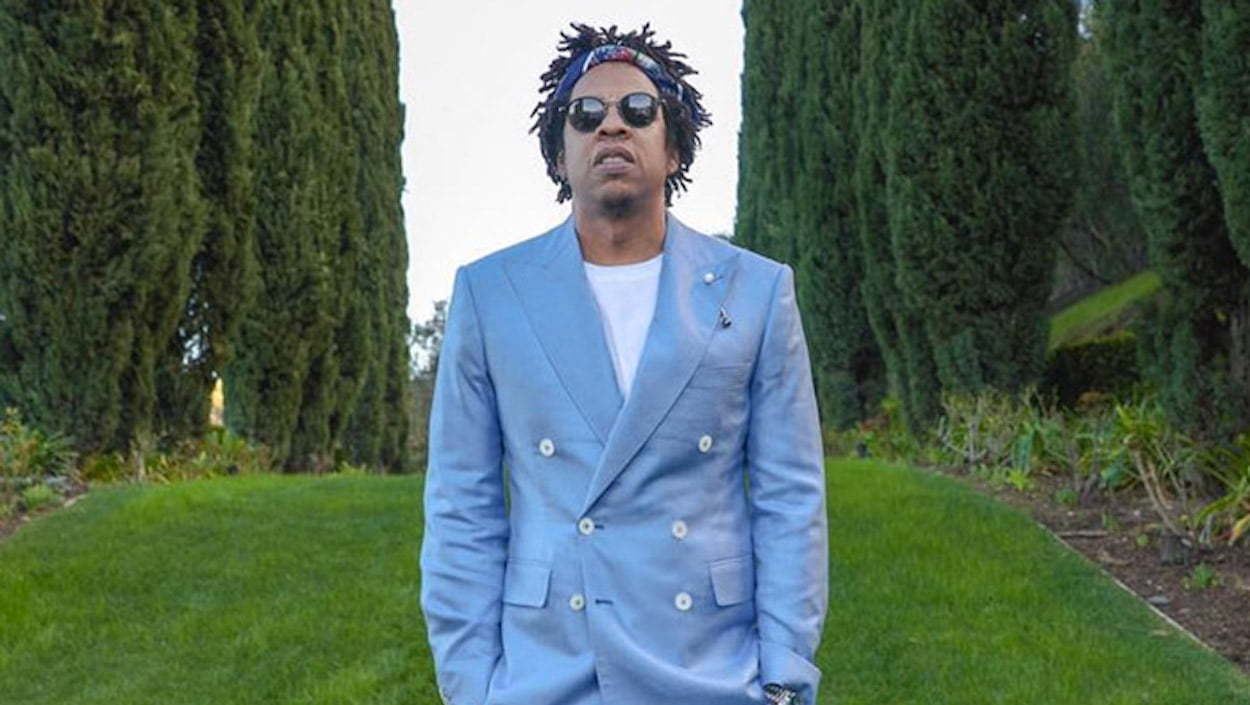 Prince’s appeal to his fans has resulted in a cross-generational fandom that could even be described as cultist. His appeal also comes from his mystique as one of the greatest performers of all times. Many fans also love that Prince is prolific at all kinds of music and is particularly noted for his post ‘Diamonds and Pearls’ era as a great contributor of hip-hop and R&B.

However, it seems that Lil Uzi Vert feels he has achieved Prince status as he gives himself the name “Lil Prince.” While it can be argued that both men have some personality traits that are similar, fans do not think that Lil Uzi should even be compared to Prince.

At most, many feel that he is an above average rapper but not a man worthy of being compared to the great Prince. “This is laughable. Prince is one of the greatest musicians of all time,” one person commented.

“Prince produced n wrote all of his own music he transcended musically [sic] boundaries this fool ain’t sh*t like Prince he’s ann above average rapper nothing more.”

Lil Uzi Vert is signed to Roc Nation, a label and management company owned by Jay-Z. He joined the label in 2019 after running into problems with his former label, Generation Now. In his Roc Nation bio, he is described as someone who flaunts a vision and fashion sense just as loud as his futuristic trap sounds.

Among his best music are his highly acclaimed album ‘Luv Is Rage 2’ which became #1 on Billboard’s 200 Chart and became certified gold by RIAA within two months of release. He has also received several Grammy nominations in the short time since gracing the music scene and is known for his hit collaborations – “Bad and Boujee,” “Too Much Sauce,” “Neon Guts,” among others.