Dancehall producer and former resident judge on the now-defunct Magnum King & Queen of Dancehall competition Skatta Burrell has firmly placed the blame of the country’s musical woes in the hands of the genre’s producers.

The audio engineer, musician, songwriter, marketing strategist, and music producer has never been one to shy away from topics centered around the country’s music. With over 20 years of experience in producing for a number of the genres biggest names, Burrell has clearly earned the right to give his take on a matter The Prime Minister of Jamaica has also recently turned his attention to.

While speaking at the Jamaica Stock Exchange Regional Investments and Capital Markets Conference opening, Holness expressed that “we by what we are producing are devaluing culture.”

Skatta has echoed similar points in numerous interviews over the years. The producer is finally re-entering the producing spectrum after taking a number of years off to focus on different ventures at Downsound Records. Over the years, the hit producer has given dancehall fans timeless releases such as the Coolie Dance, Martial Arts, Chiney Gal, Double Jeopardy, and Bad Company Riddims. He’s now marking his return not with another ‘juggling’ project, but a new single from budding entertainer Fully Bad.

The new single titled “We Nah Smile Again” has been getting a lot of love and support for its positive and uplifting lyrics, which is a stark comparison to the majority of singles which have been released in recent years. This led Skatta Burrell to conclude that artistes should not be blamed for the release of vulgar or violent lyrics since it is a producer’s duty to instruct an artiste on what content he needs to be layered over his production.

He used the behind the scenes process of his new release to connotate just what the perfect producer/artiste relationship should entail. He explained that he told Fully Bad exactly what he expected of him, yet was still amazed him when the young artiste provided the conscious lyrics that currently make up “We Nah Smile Again.” 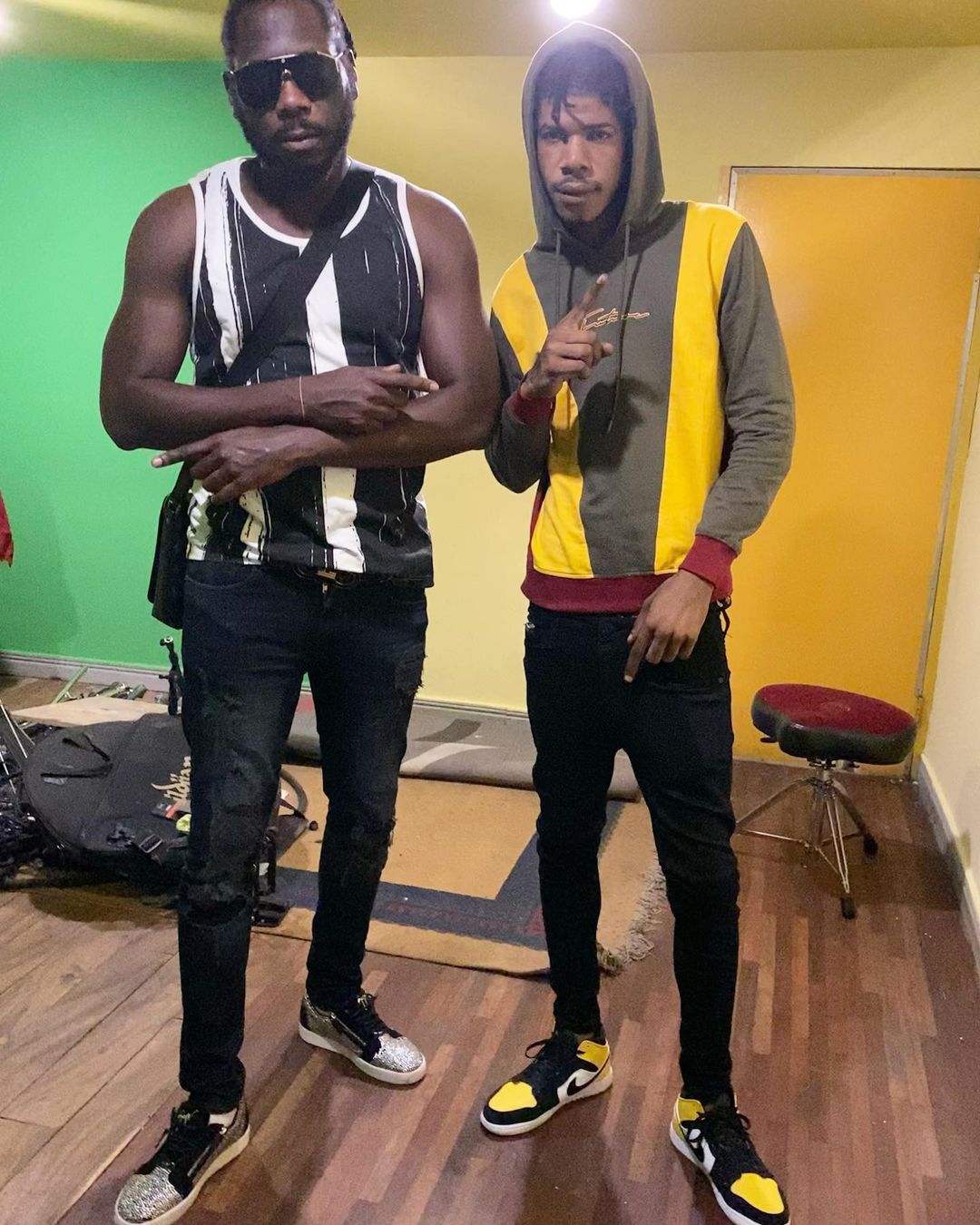 “A good producer knows what he wants and know how fi impart dat information to a artiste. Some man gi artiste riddim an jus seh ‘duh weh yuh feel. A good producer seh: ‘hear wha now, yuh si dah beat yah, it a talk to I dah way yah and yuh si through mi a di producer, mi waan yuh use your creativity fi spell out or sen out dis type a message’,” Skatta said while promoting the new DSR release via an Instagram LIVE session.

He added, “and dats what producers do and that is what is the problem with the music nowadays. No one is actually producing music; dem just a gi artiste riddim and artist deejay anyting dem want and sen come gi dem and dem mix it off and seh dem a producer.”

He called for caution when pressuring some of the young entertainers who currently boasts a strong catalog of violent gun songs. He further highlighted that for most entertainers, it’s a matter of releasing what they believe their listeners want to hear, as well as staying with whatever is considered the trendy topic.

A few weeks ago, veteran dancehall deejay Hawkeye opened up about how Skatta aided in crafting his musical reply to Beenie Man’s “Reasoning,” which was a track on which Beenie copied Hawkeye’s talking style. Both tracks were recorded on Skatta’s Double Jeopardy Riddim.

During his recent LIVE, Skatta Burrell mentioned, “So if a producer naw look inna himself and seh make mi help create a balance, yuh is not a producer; yuh is somebody a weh a rape di music and rape di culture. Becaw a producer is supposed to direct di artiste on what to deejay.”