In one of the opening skits of the show, Kimmel recounted an experience he had while trying to source information from the Covid-19 Case Info and Vaccination Assistance Line. According to Kimmel, he was placed on hold for two and a half hours and left to the mercy of the hold music. However, he was so taken by the track that was playing that he turned to virtual assistant Siri to find out the origin of the track he heard. Apple’s Virtual Assistance informed the host that the track was titled “Love is wicked” by Jamaican sisters Brick and Lace.

Marsden is hereby setting the record straight by highlighting he is the creator of the XM24 rhythm that Jimmy was listening to. He further explains to the Jamaica Observer that sections of the riddim were utilized on Brick and Lace’s dance-crazy number. He also noted that the base sound was hijacked from his very own Diwali riddim, which was originally released in 2002. 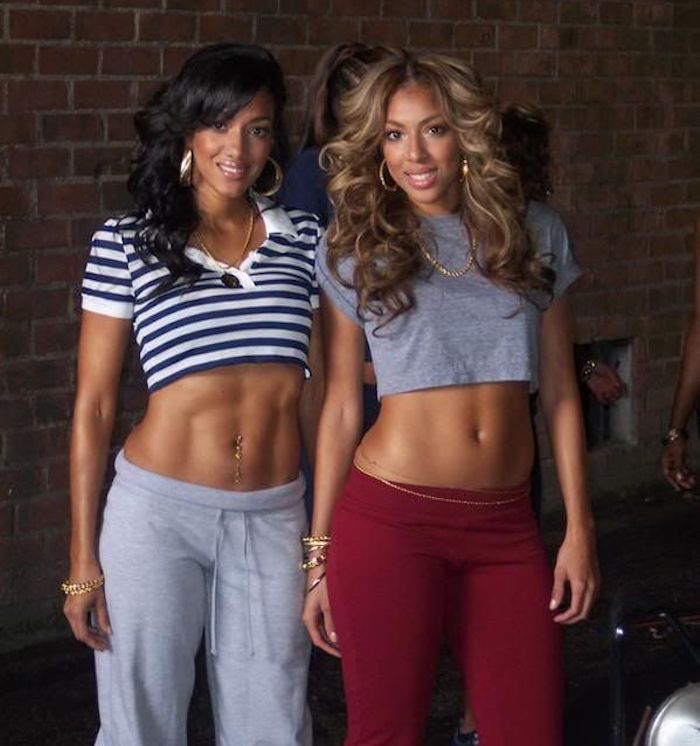 “It feels good that after all these years a little rhythm which I created in my back room at Paddington Terrace in Jamaica is still having a buzz. But what Siri told him was technically not right. Let me explain. I built Diwali, but the truth is for every artiste who is on that rhythm there is something that we did a little different for them musically. So after it blew up with songs like “Get Busy” by Sean Paul and Wayne Wonder with “No Letting Go,” I created an instrumental version for myself which I called XM24. It was years after the rhythm buss that we worked with Brick and Lace and what they used is the rhythm pattern that I added to Diwali to create XM24… so what Kimmel played was my XM24 rhythm.”

He also shared that the Diwali riddim, which got its inspiration from the Indian Feast of Lights festival, was created following the terrorist attacks in the United States on September 11, 2001.

The Diwali Riddim is as popular now as it was 20 years ago. It boasts other noteworthy tracks, including Danny English and Egg Nog’s “Meet Me at the Party,” “Assassin’s “Ruffest,” “Bounty Killer and Wayne Marshall’s “Sufferer.” American hip-hop artiste Lumidee also featured on the riddim with “Uh Oh,” which reached number two on the Billboard charts.