Plies says he is taking the COVID-19 vaccine despite skepticism.

Many celebrities around the world have voiced their support for the COVID-19 vaccine as they hope for a return to normalcy. Some others have opposed it and expressed fears because of how quickly the vaccine was created. The issue has caused a lot of polarization between celebrities and fans alike.

Plies, who is well-known for speaking his mind on social media, took to Instagram and Twitter earlier today, February 1, to weigh in on the issue of coronavirus vaccines. From what was said in the posts, he’s definitely team vaccine.

“I’m getting vaccinated the first chance I get,” he wrote alongside the screenshot of his thoughts. “How I look @ It I put things in my body everyday I don’t know where it come from. If I done trusted the weed man (Who I didn’t know), ate from the food truck outside the club, drunk Hennessy & Red Bull & survived. I should be str8,” he continued. 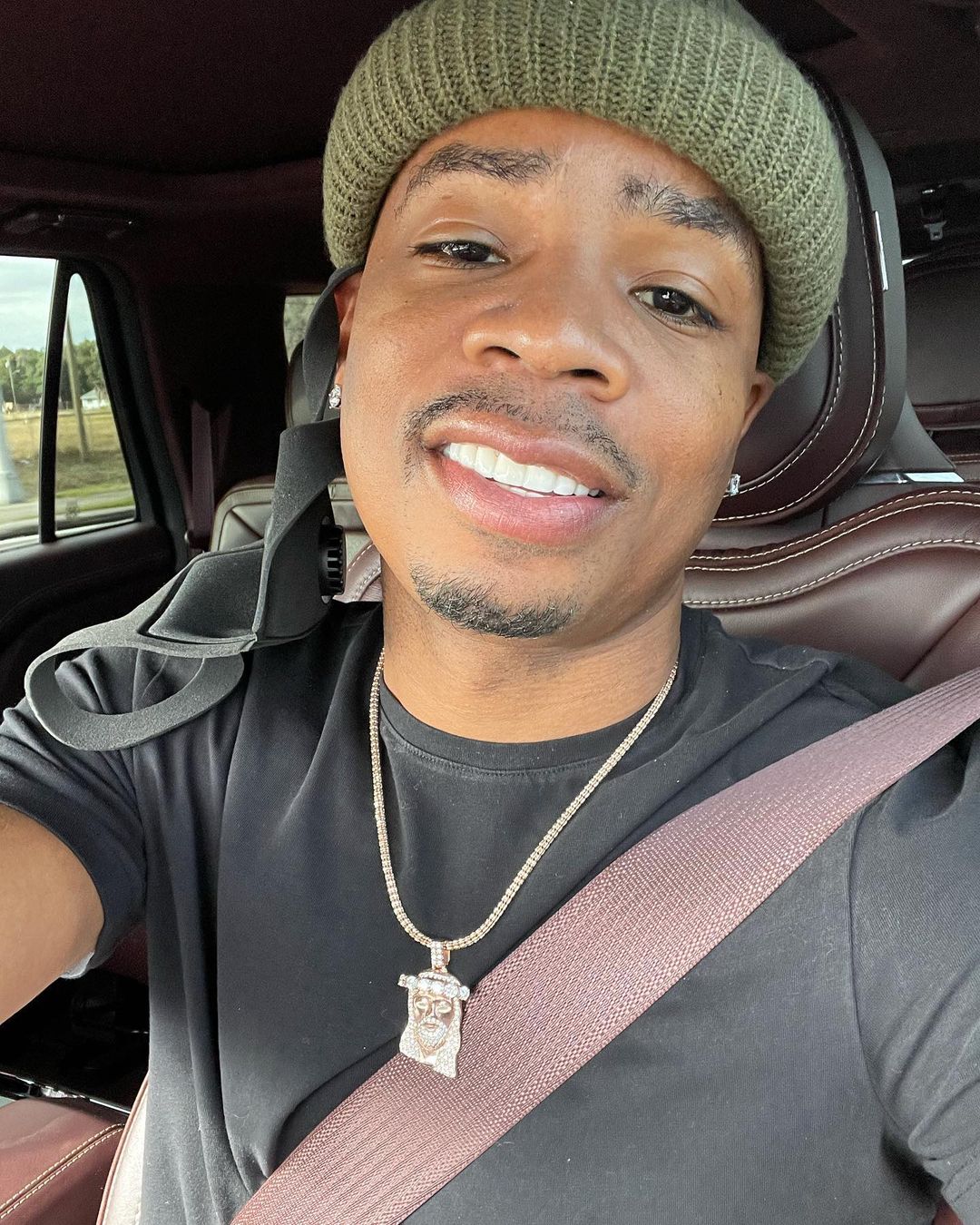 However, it seems even though he is for it, many are still against it and simply don’t trust the authorities. By the looks of the comment section, it’s clear to see that many people are secretly harboring anti-vaccine views despite his efforts to try and persuade them that this may be the only way forward for the world.

“Smh u too smart 4 dat have u ever seen someone pass out off one of those things u name and still did it after them den yea go head,” one fan said, another added, “Difference is, the weed man, food truck guy, and club ain’t tryin kill you. Cuz if u do die behind what they give u somebody goin to jail.. in this case nobody will be held responsible for what happens to u after u take it,” and another agreed saying, “True but none of them have a history murdering people in the name of “science.”

Take a look at the post and comments below. Do you agree with Plies?