It has now been three months since the passing of her grandmother Mama Lilieth, and Ikrya Davis, daughter of famous dancehall artiste Beenie Man, has come out with a poem dedicated to the impactful woman.

A short video clip has surfaced online, which captures Ikyra reciting what could be described as comforting words of admiration for someone who had a great influence over her. The poem, titled ‘Brown Eyed Love’ softly but rawly tugs on Ikyra’s feelings towards her late grandmother. Starting off as a sort of abstract anthropology, she expresses in the poem what seems to be the fact that her grandmother, whom she refers to as Brown Eyed Love throughout the poem, was a focal point in her life from birth onwards; her source of wisdom and grounding.

The poem hinted at Mama Lilieth being the undisputed matriarch and glue of the family, where Ikyra recited,

“Brown Eyed Love, who glanced at me with determination and fire, Disciplined me with love and understanding and showed me the meaning of family. Brown Eyed Love, you mothered and fathered so many.” 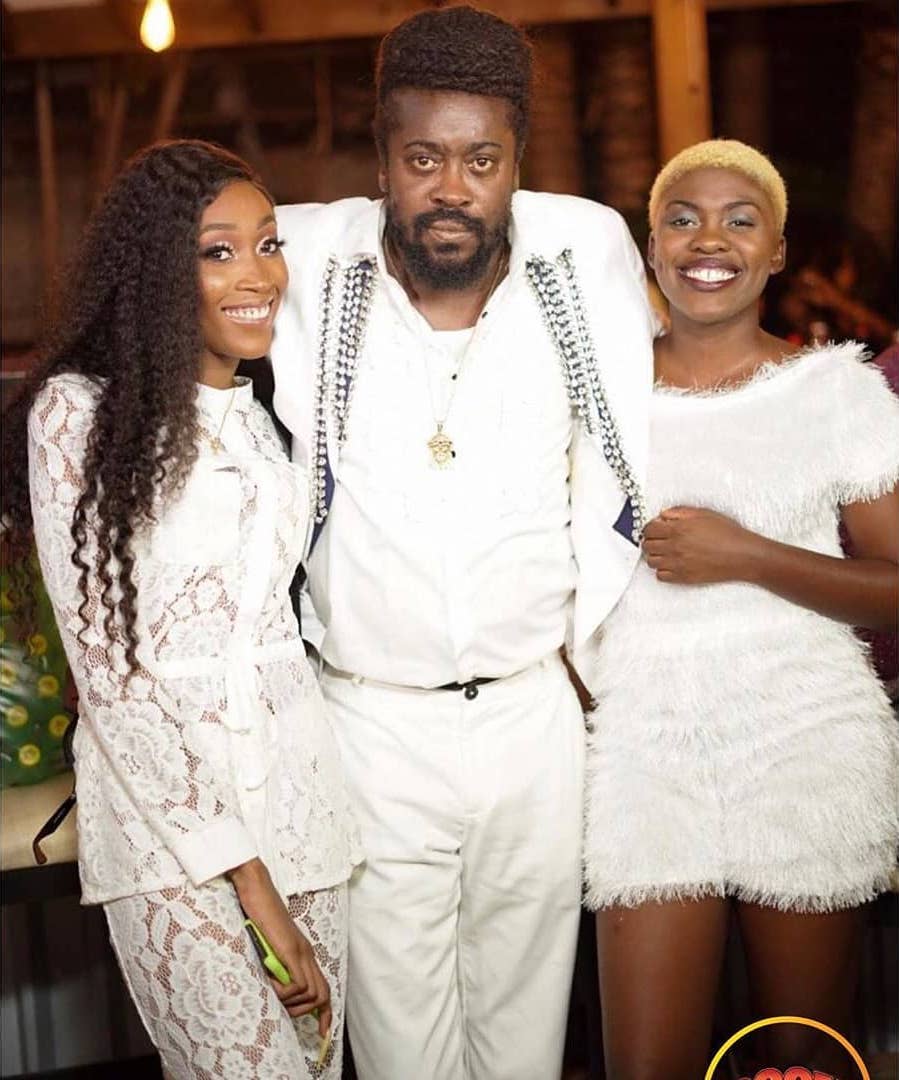 Ikyra went on to speak of her grandmother teaching her to be peaceable, even expressing that she had “engraved” it in Ikyra’s veins. Her demeanor definitely gave support to that, as a smile graced her face through the entire recital. We still can sense the pain beneath, however, as the beautiful piece ended with Ikyra questioning.

Ikyra ended by proclaiming, “Brown Eyed Love, I love you.”

Beenie Man’s given name is Moses Davis. In July, news broke that Davis’ mother had been hospitalized after suffering a series of strokes. The King of Dancehall subsequently deleted all of his Instagram posts and became unreachable. September became a month of mourning for the entire family as it was revealed that the beloved Mama Lilieth passed away. 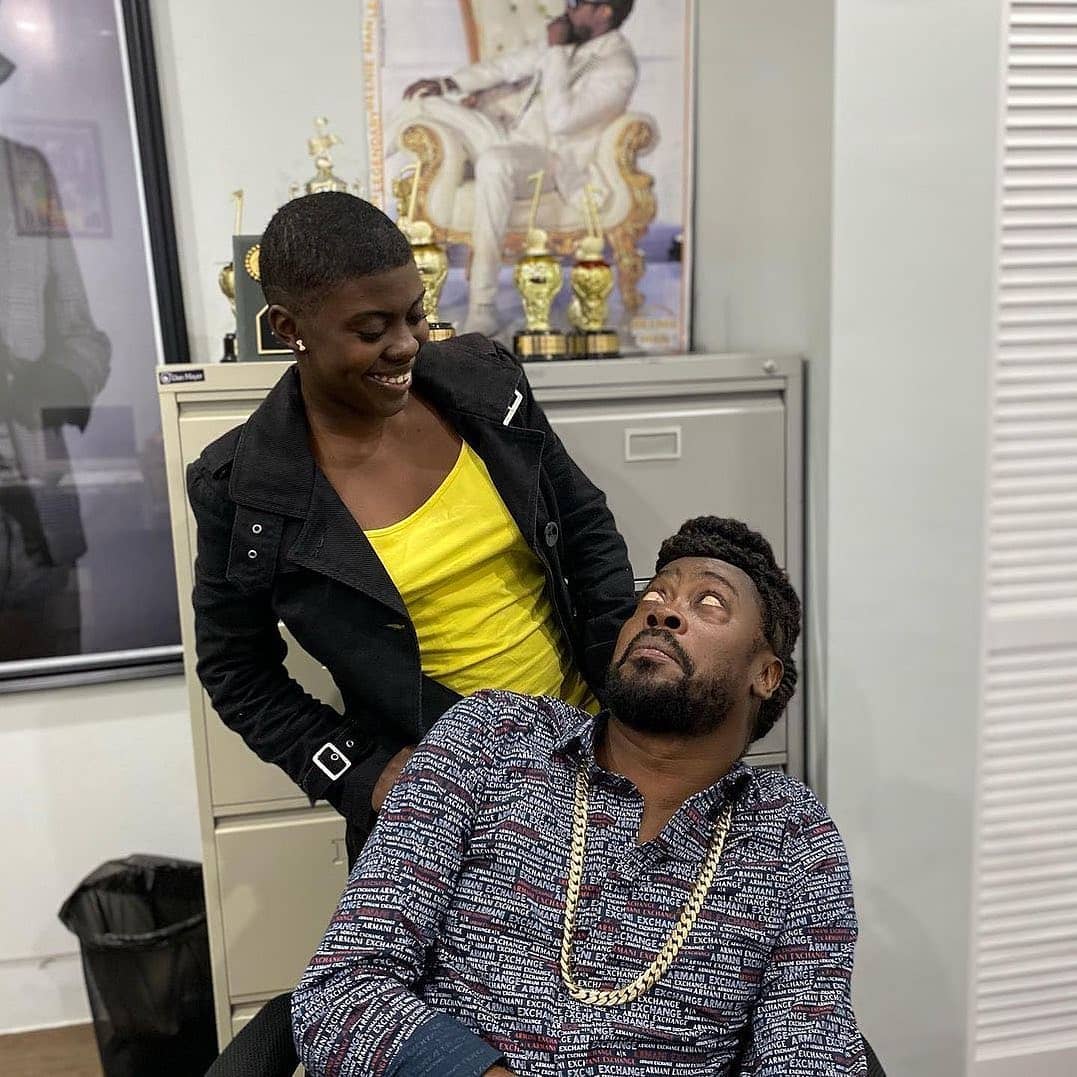 Beenie Man’s old foe turned friend Bounty Killer ensured he paid his respects and showed his support via social media, along with attending the funeral services held in October. The weight of the loss was not noticed on the “Romie” singer until the day of the funeral when he fainted at the ghastly sight of his mother being lowered into the cold, muddy ground.

Even though he had to be carried away by four men, Beenie Man’s daughter Crystal had later reported that her father was well and did not even need to be taken to the hospital. Crystal reportedly told the Jamaica Observer, “He never ate the night before, he didn’t sleep the night before, and he was emotionally distressed… He did faint but wasn’t hospitalized.”