Wendy Williams is opening up about her alleged one-night stand with rap legend Method Man.

The talk show host dished on the details of a one night stand she had back in the day in which she claims that she seduced rapper and lead member of the East Coast hip hop collective Wu-Tang Clan, Method Man. Speaking during an interview with Live with DJ SussOne, Wendy Williams said she invited the rapper to her penthouse while they were at a party in Jersey City.

“I guess I batted my eyes and you know rocked my shoulder ‘you know how I do’. I said you know ‘you wana come over?’ and he said yeah, I’ll follow you. I said gimme your hand and I grabbed his hand and he put his head down and I put my head down …and people didn’t realize that at the time it was Wendy and one of the biggest stars, the leader of the biggest groups in the world just left, Got into her pathfinder and went back to her penthouse in Jersey City.”

The Wendy Williams Show host also disclosed that she and Method Man’s rendezvous included her pampering him while she smoked weed. 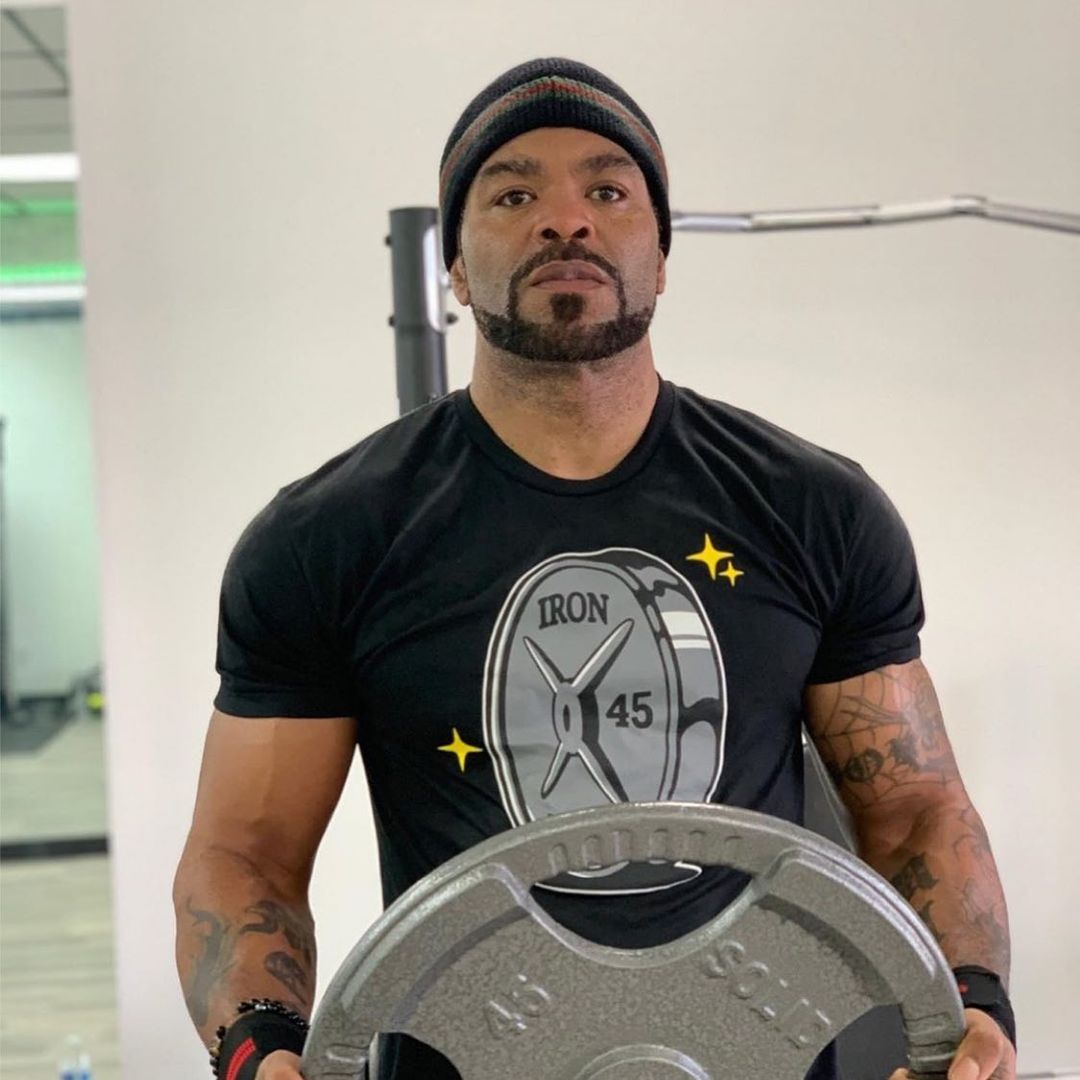 “…Where she bathed him in her Jacuzzi tub, and I smoked some more weed, you know that was back in the Coke days, I don’t remember what he did and I’m not gonna implicate him on that.”

When asked by the host, “I don’t know if I’m asking too much but Did you guys go all the way? Wendy said yes.

Wendy and Method Man in the same sentence is not new but certainly not for the latest juicy bit of her one nightstand. In 2006 the rapper had a personal conflict with Wendy in which the hostess told her show audience about the rapper’s wife suffering from cancer. The rapper’s family had not even known that his wife had cancer, which caused Method Man to become enraged at Wendy.

Wendy also reported rumors that Method Man was having an affair with his wife’s doctor. According to the rapper, he heard the rumors while recording music in the studio and called out Wendy, “what kind of sh*t is that, man…you say the f**k you want to say about me, say nothing about my family, man.”

The rapper is yet to respond to the latest disclosure by Wendy.

Meanwhile, at least one person is grossed out by the revelation. Erykah Badu replied to a video of the interview posted by Shaderoom with “yuk.”