Shaggy is now the proud owner of a posh Florida estate fitting for a superstar.

The dancehall icon now has an even greater foothold in the United States after purchasing a truly picturesque $2.15 million property near the ocean in the Cocoplum community of Coral Gables, Florida. Shaggy has now become the second Jamaican born entertainer to have snapped up a house in the sunshine state within the last few months. In December, Stephen Marley became the owner of a luxurious 5.6-acre estate, fitted with a beautiful outdoor pool, tennis court, and palm trees that stretch to the heavens. The property, which sits just outside of Miami, also boasts a main house and two guesthouses, all for $3.4 million.

Shaggy’s humble abode is 5,800 square feet of leafy heaven, encompassing a beautiful Mediterranean courtyard with a fountain and mermaid statue. The rustic type yard leads directly to the interior of the house with vaulted ceilings, and with white and tan walls made of glass, according to The LA Times. The split level floorplan features 5 bedrooms and 4.5 bathrooms, with the main suite being fitted with a walk-in closet, spa bathroom, and private terrace. 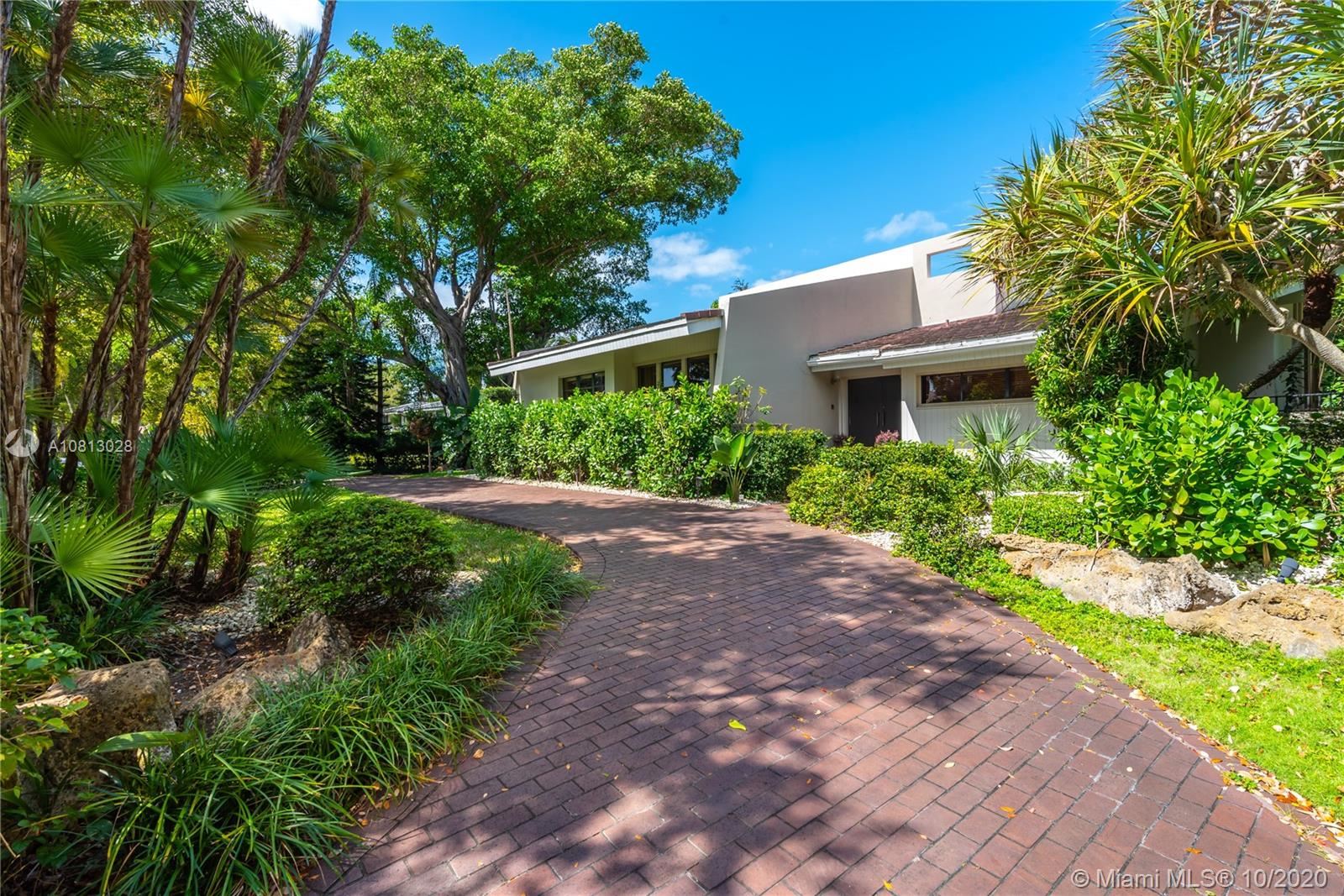 Mr. Boombstic also has all the bells and whistles he needs to cook up a feast since the chef’s kitchen comes equipped with custom maple cabinetry and slab granite countertops.

Shaggy got married to longtime girlfriend Rebecca Packer in 2014, and the two share three daughters – Sydney, 13, and twins Madison and Kelsey, 9. It’s almost certain that the Burrells will be falling in love with the outside of their new property many times over as a result of its beautiful landscape, inclusive of palm trees and a spacious patio that wraps around a swimming pool and spa area. The outdoor setup is completed with a pavilion house, a bar, and a steam room. 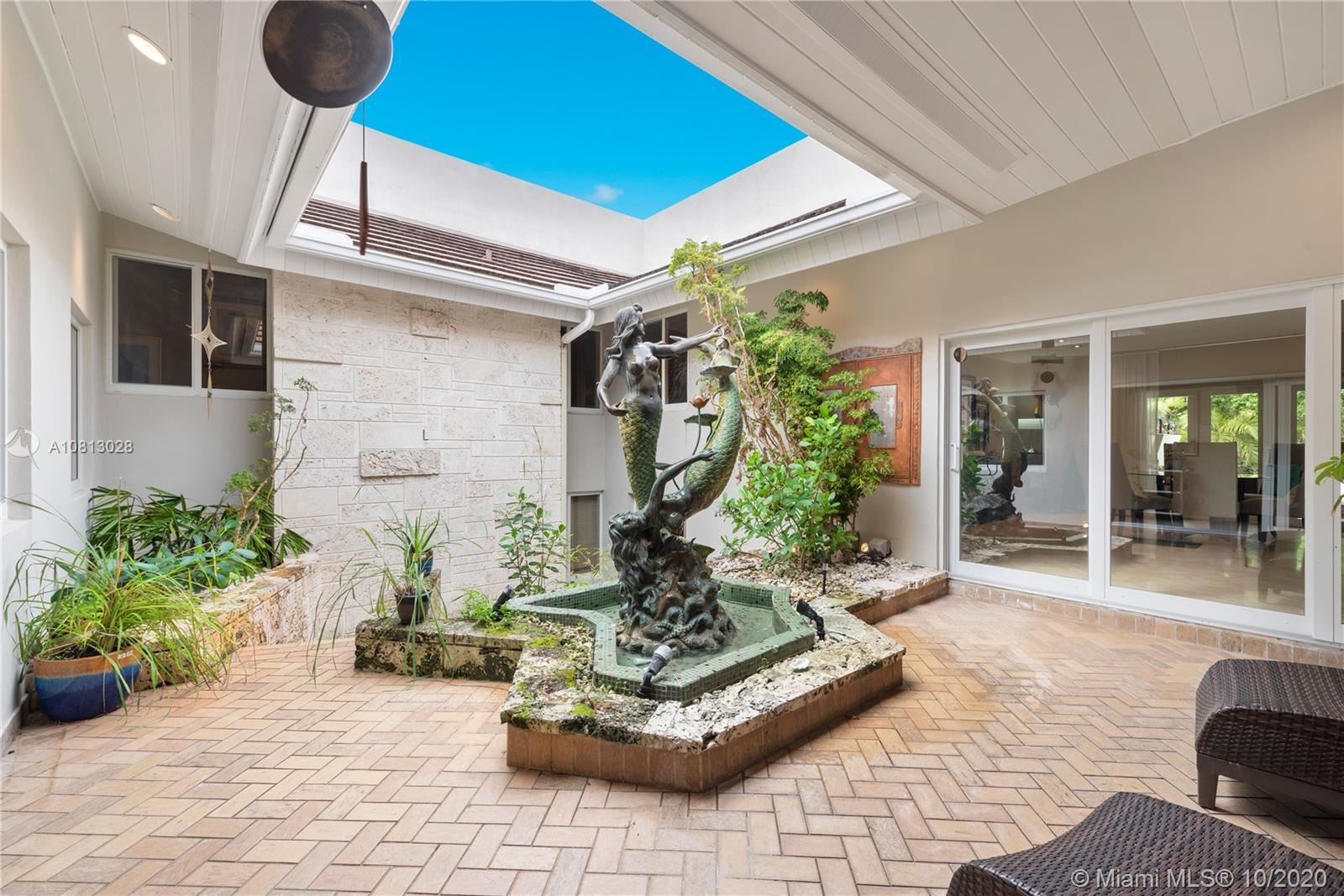 Shaggy, whose real name is Orville Richard Burrell, was born in Kingston, Jamaica. He grew up in the island’s capital before moving to Brooklyn, New York, with his mom Veronica Miller when he was 18. He would go on to serve in the US Marine Corps before becoming successful at his musical endeavors in the early 90s.

The success of Shaggy’s 1995 album Boombastic helped to propel him to international stardom and also earned him a grammy. That project was followed up by Hot Shot, released in the year 2000, which spawned the cult classic, “It Wasn’t Me.” The singer picked up his second Grammy win in 2019 through 44/876, a collaborative effort with British pop-rock singer Sting. He has also made meaningful strides in Jamaica through his Shaggy Make a Difference Foundation.

In 2020 Shaggy performed on the set of ‘Good Morning America’ as well as the semi-finals for ABC’s The Bachelor. More recently, he unveiled shots from a fun Cheetos commercial with Mila Kunis and Ashton Kutcher. 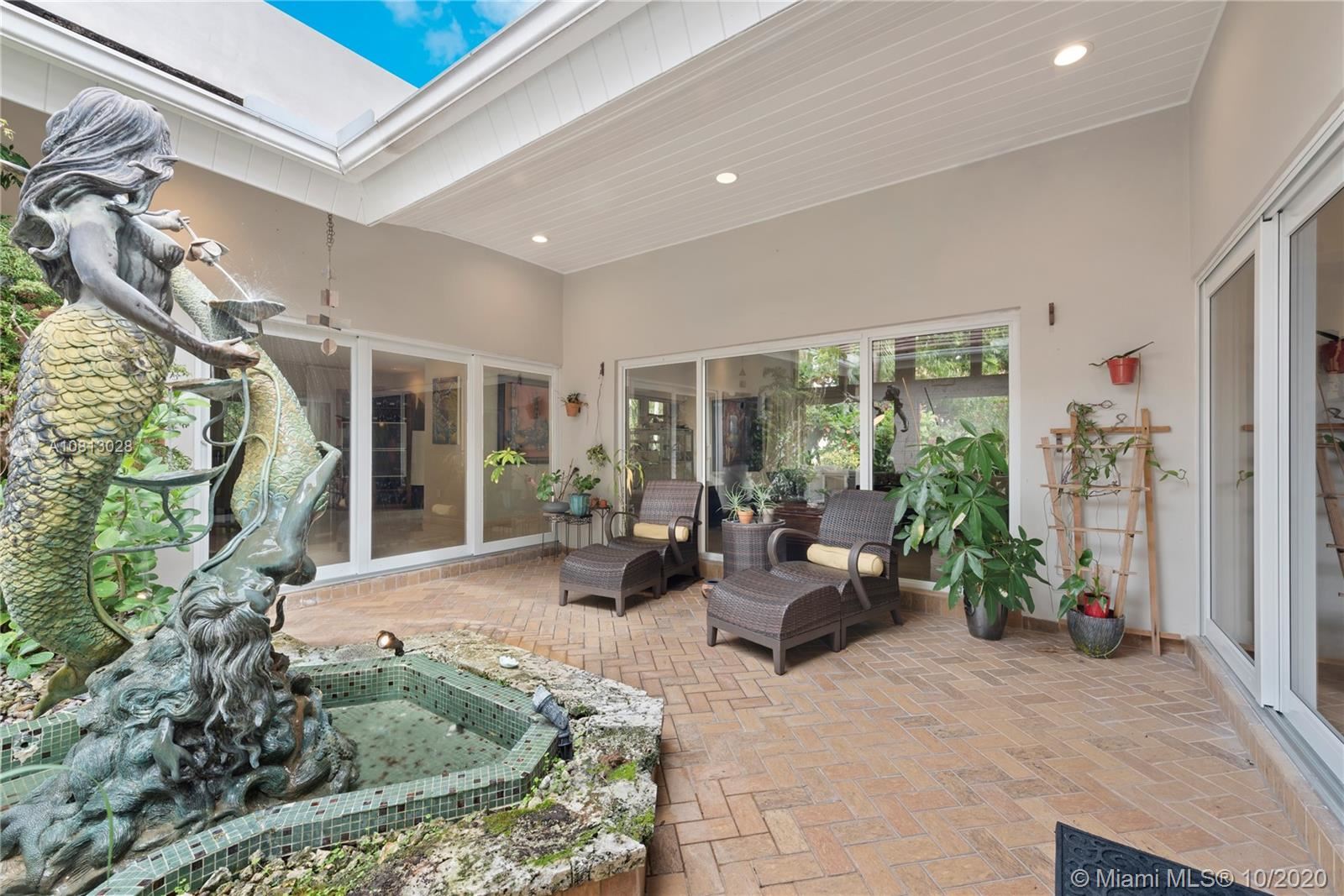 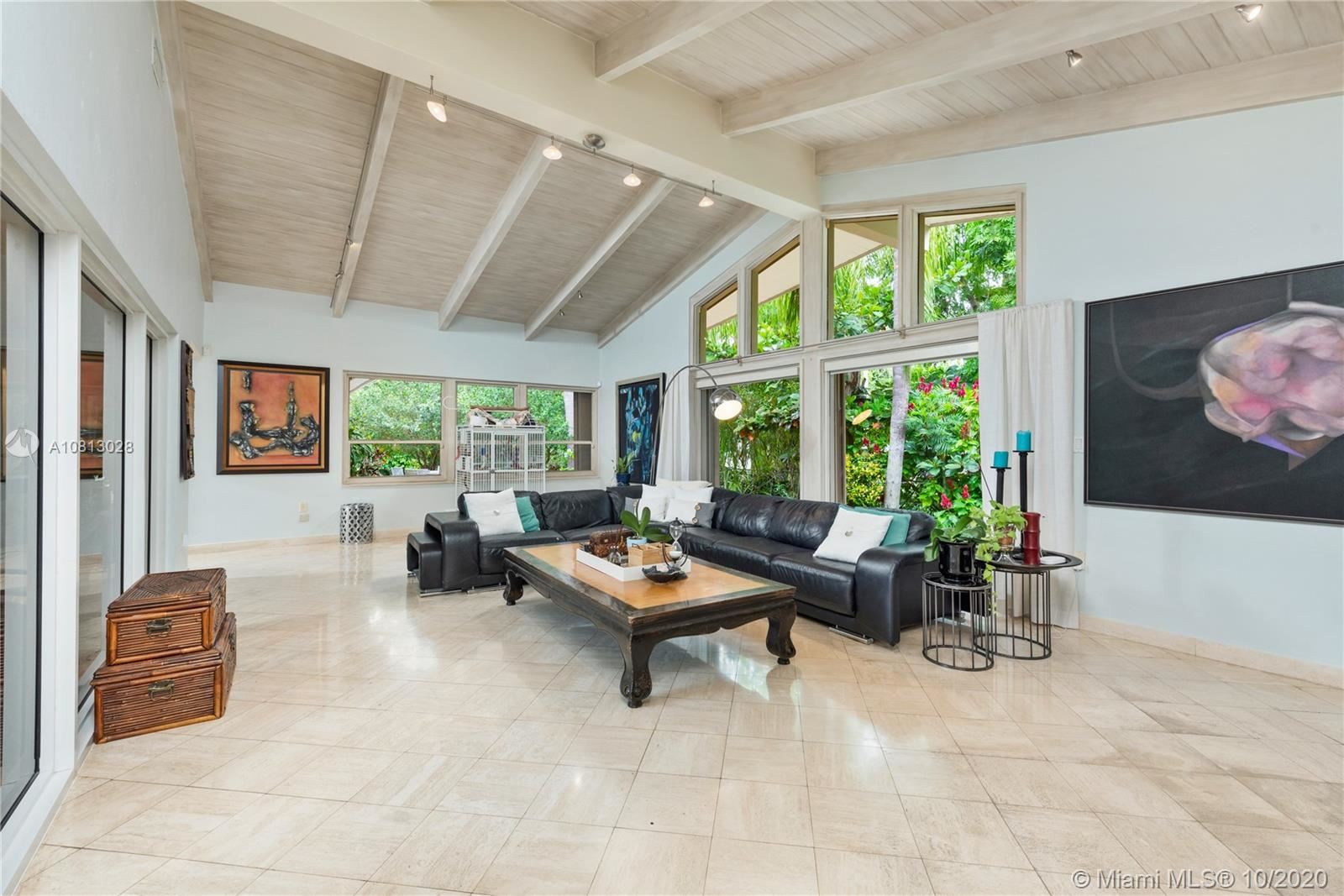 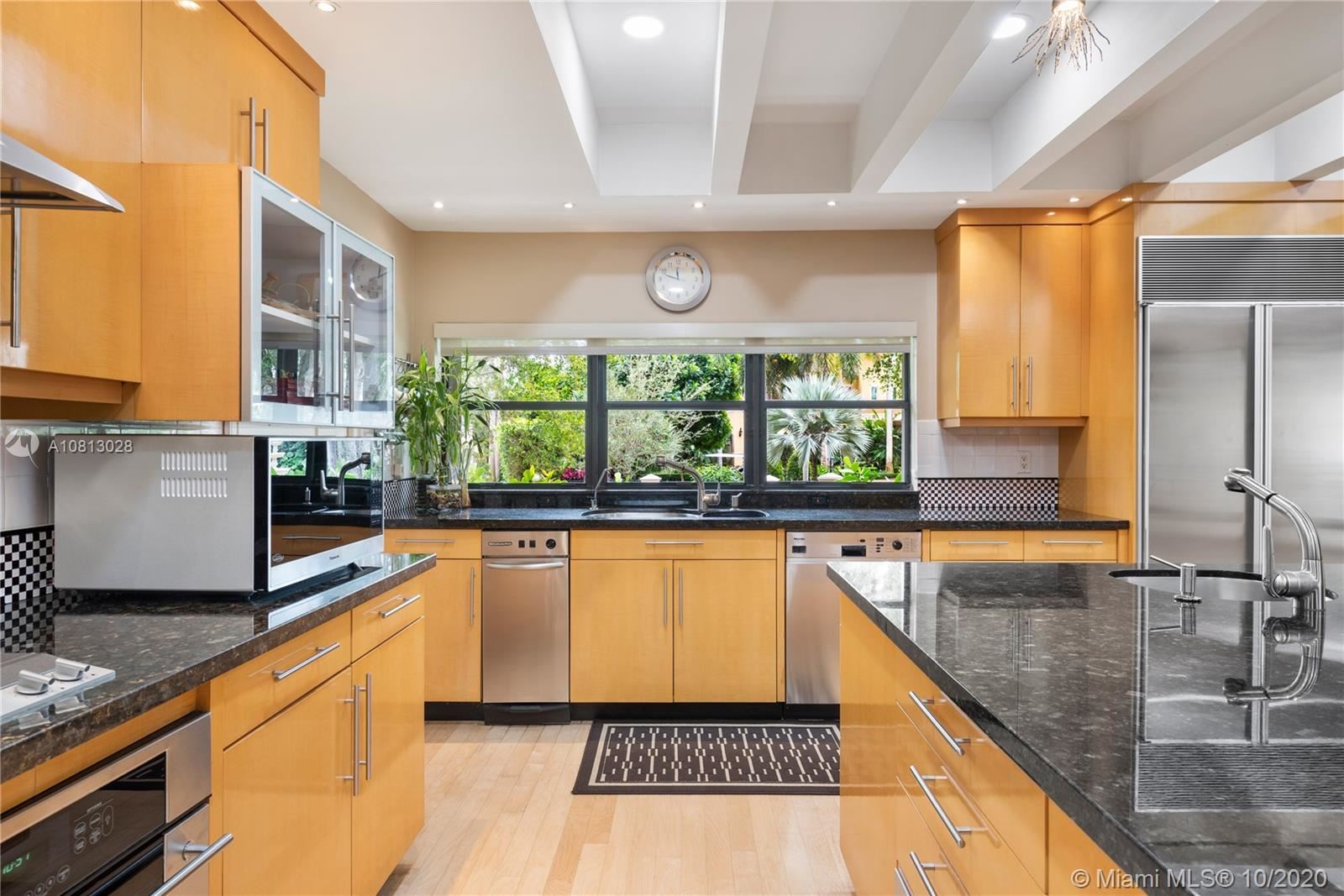 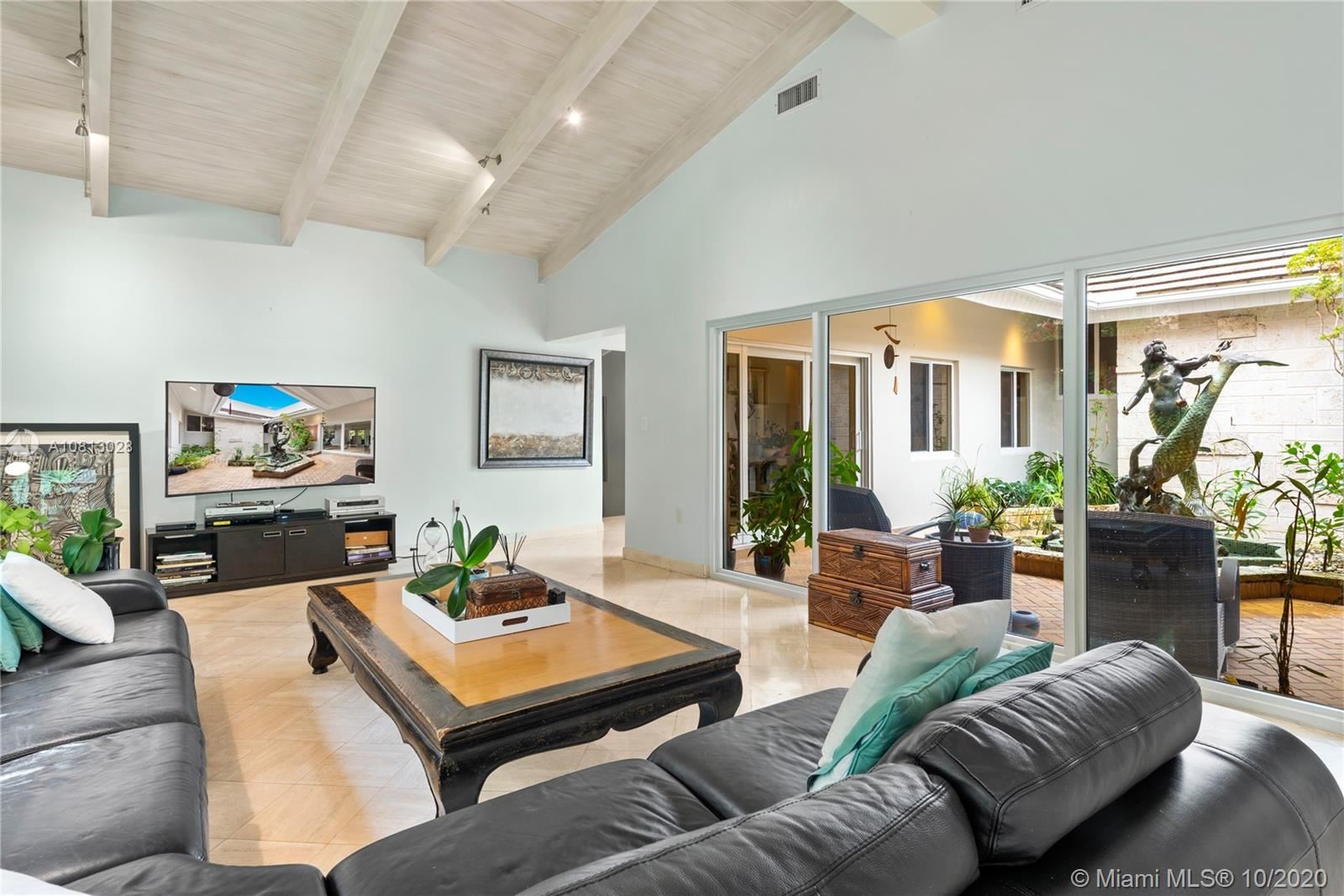 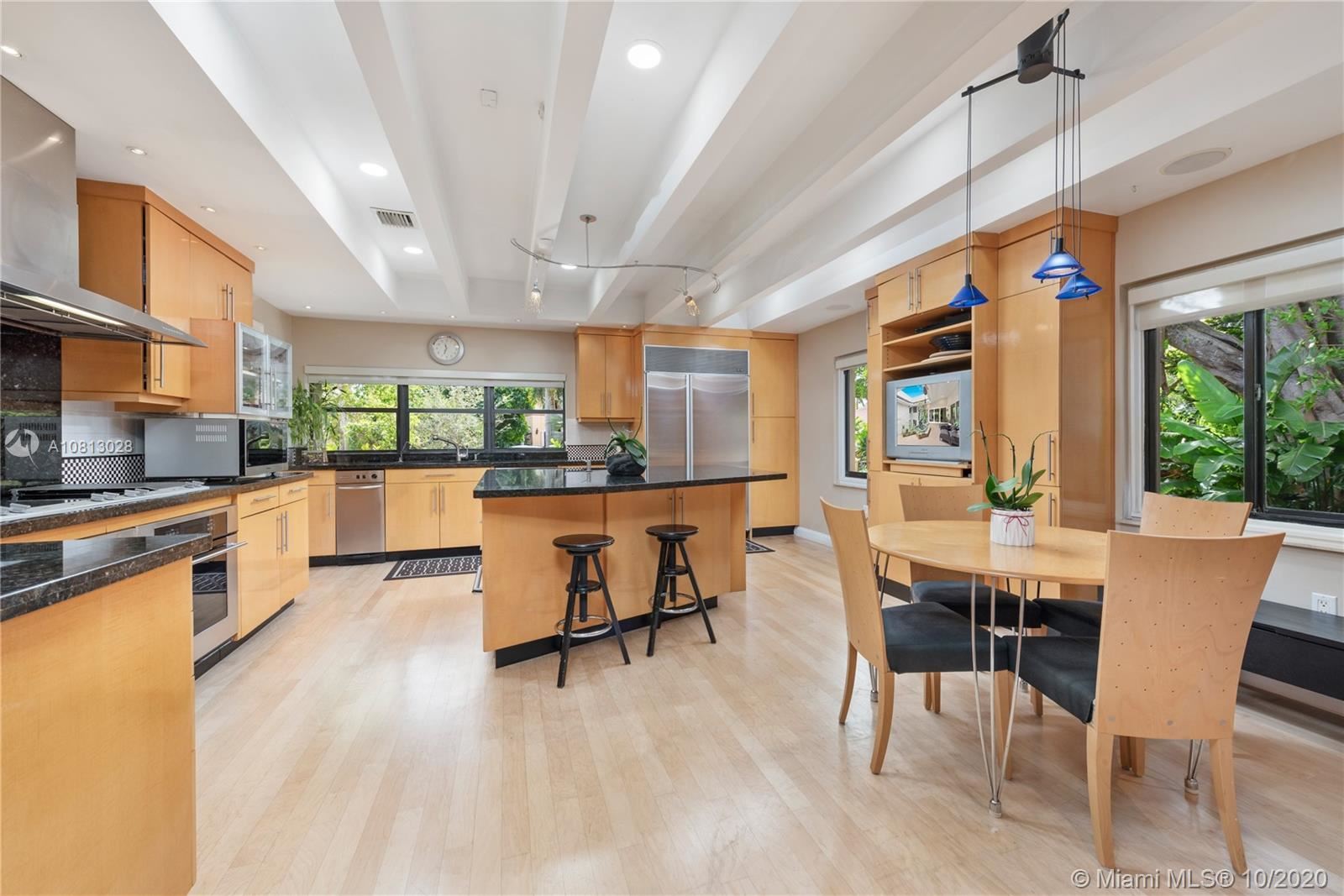 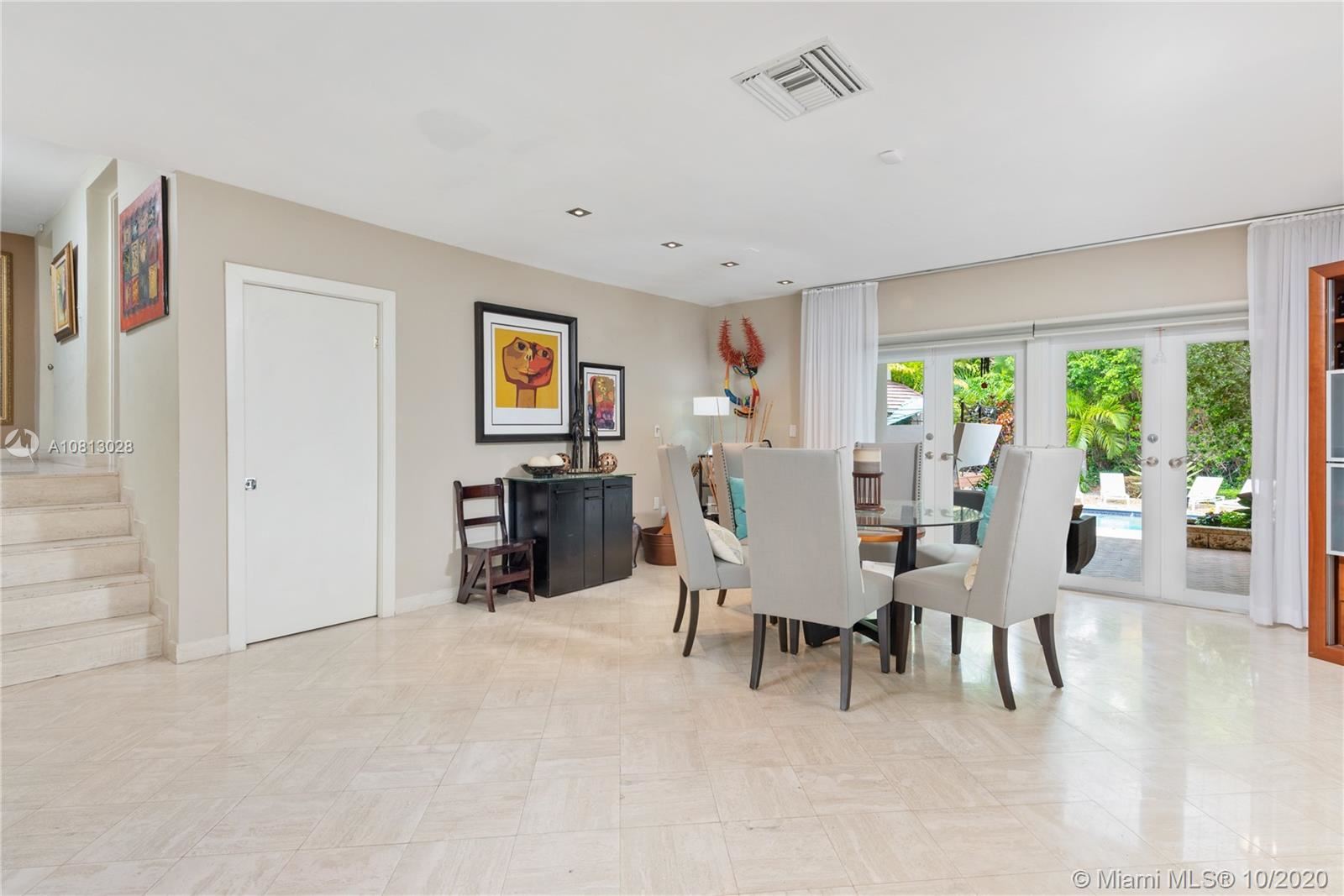 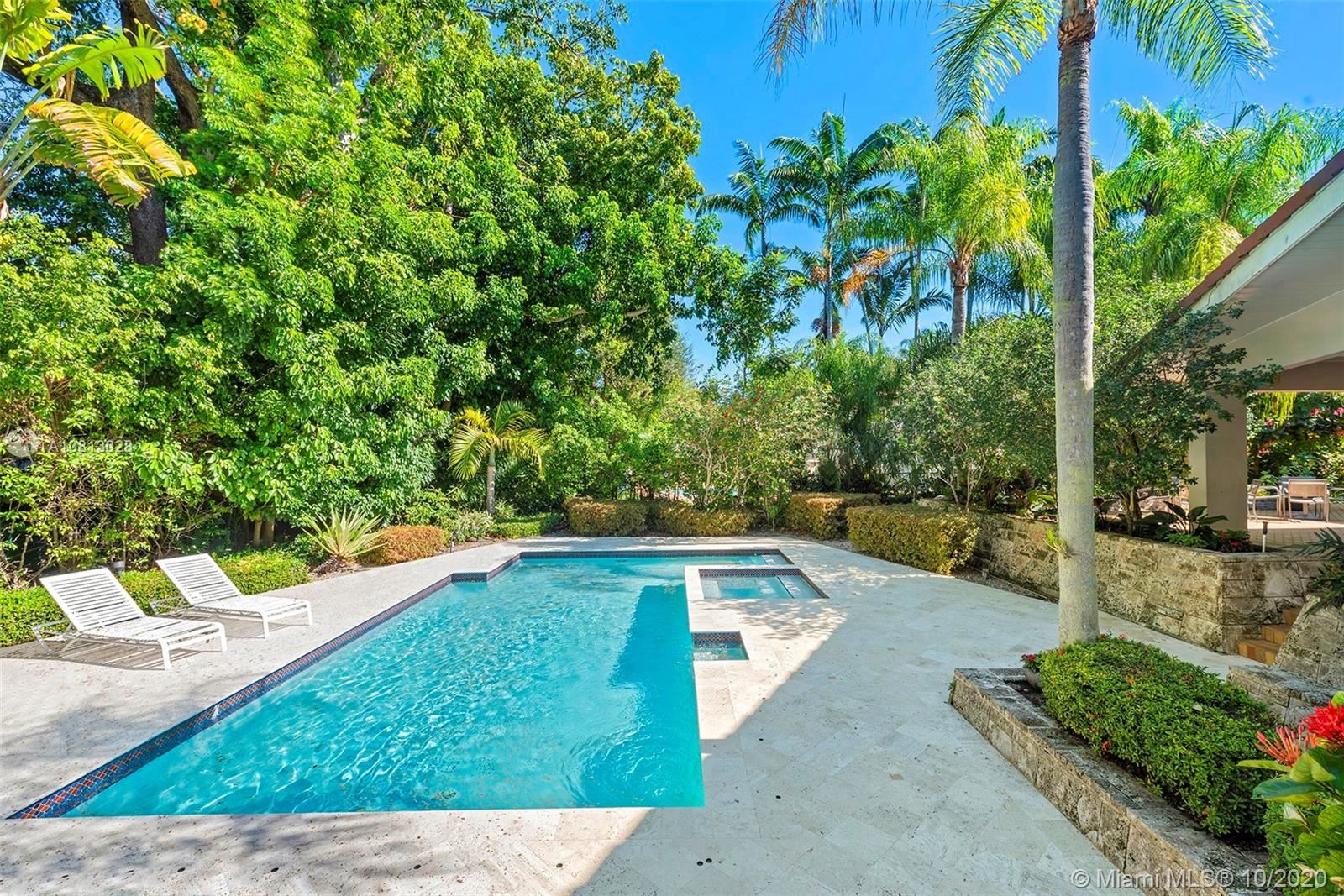 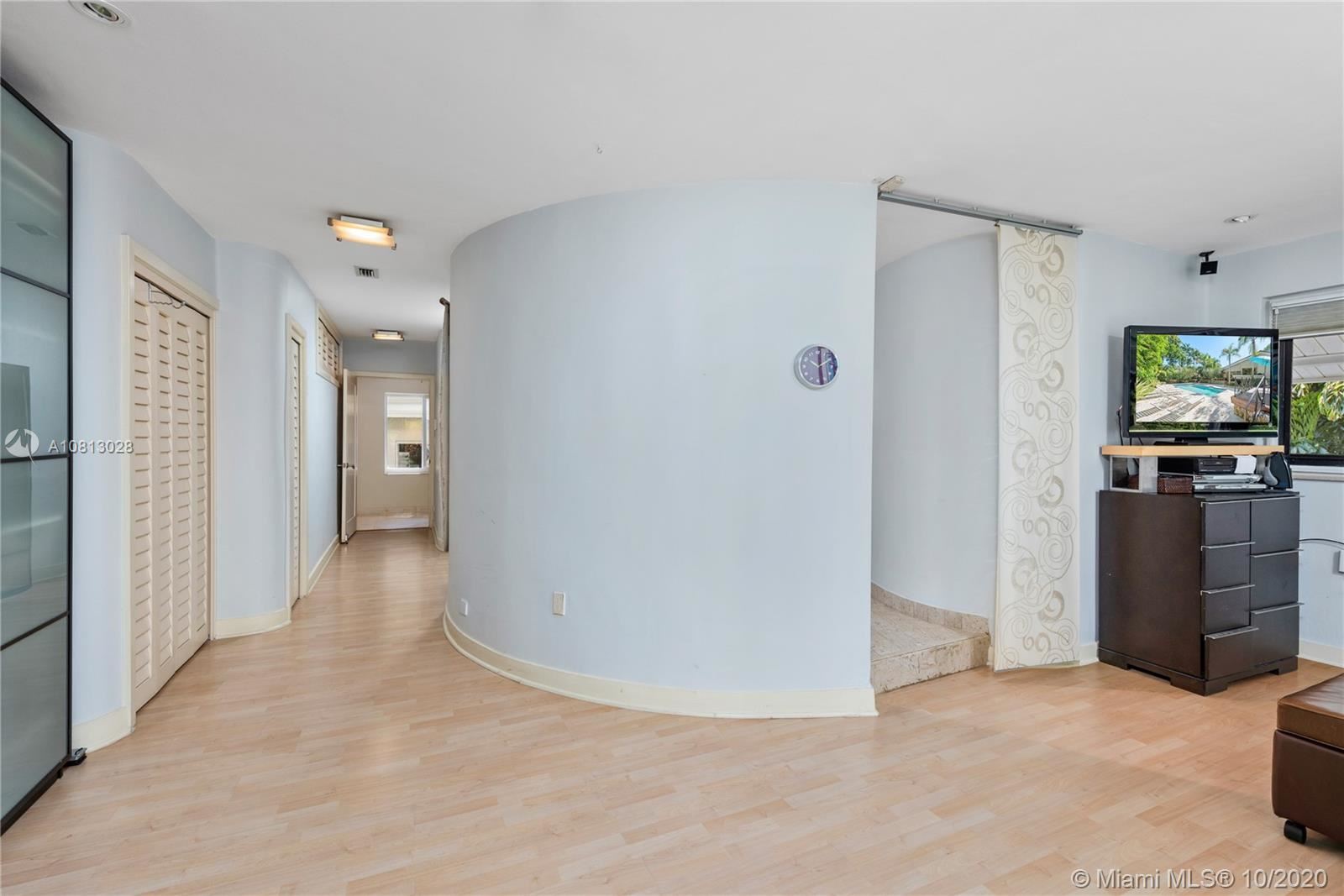 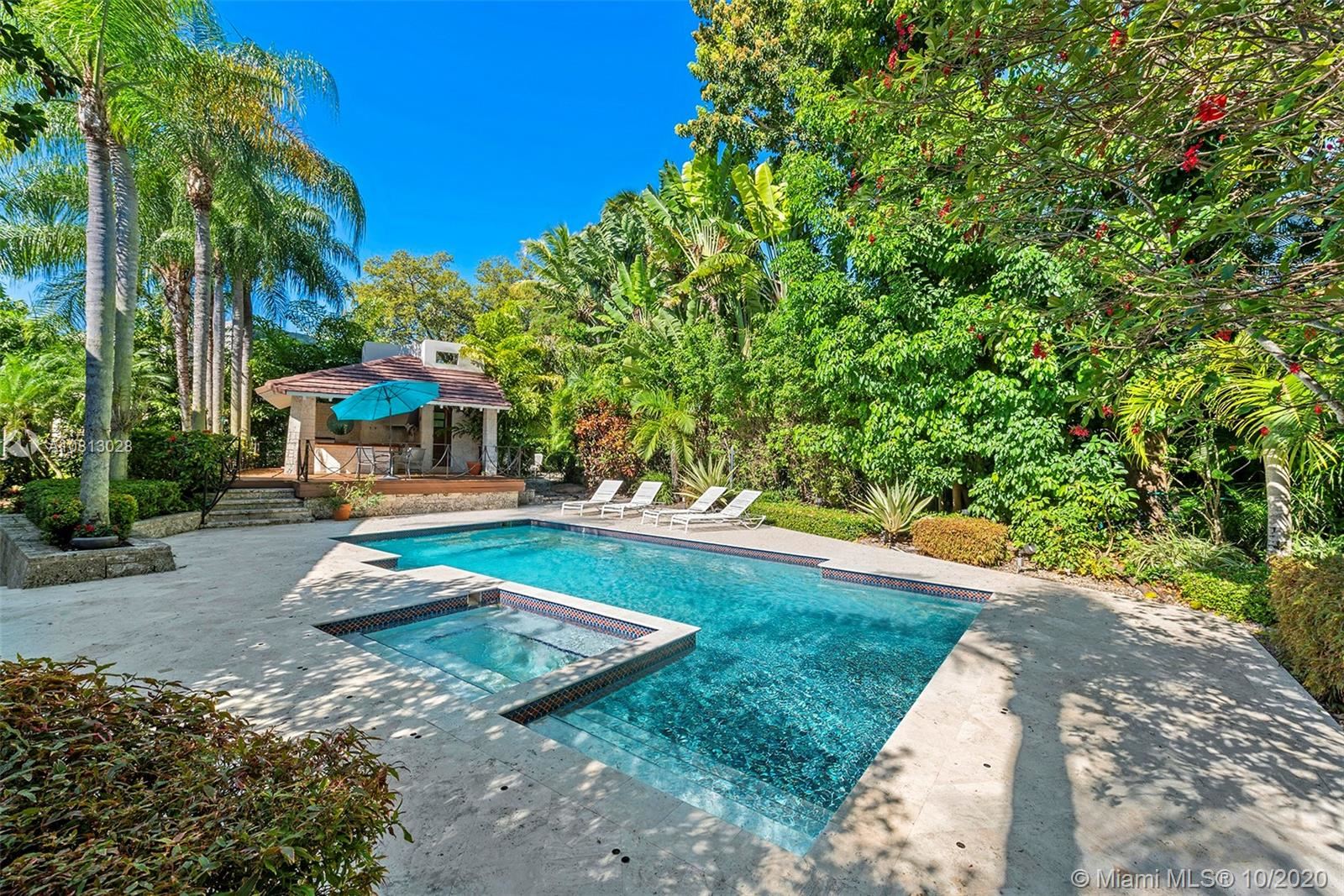