Reggae sensation Koffee is the first artiste that has been confirmed for Global Reggae Night.

The Grammy Award-winning reggae singer is also the first artiste to come on board for the new concept, which was specifically designed for this year’s virtual Reggae Month celebrations. Marketing, public relations, and business development consultant, Jacqueline Knight-Campbell, spoke with The Sunday Gleaner more about the new concept. She explained that every Saturday night in February of the virtual Reggae Month will feature performances from internationally acclaimed artistes. They also intend to pay special tribute to reggae legend Bob Marley.

“The first Saturday night, February 6, is the birthday of reggae icon and legend, Bob Marley, so that will be a tribute to him. Koffee will close off the series on February 27,” she revealed.

Koffee created history when she became the youngest person and only woman to be awarded the Grammy for the Best Reggae Album category for her 2019 EP, Rapture, at the 62nd Annual Grammy Awards. 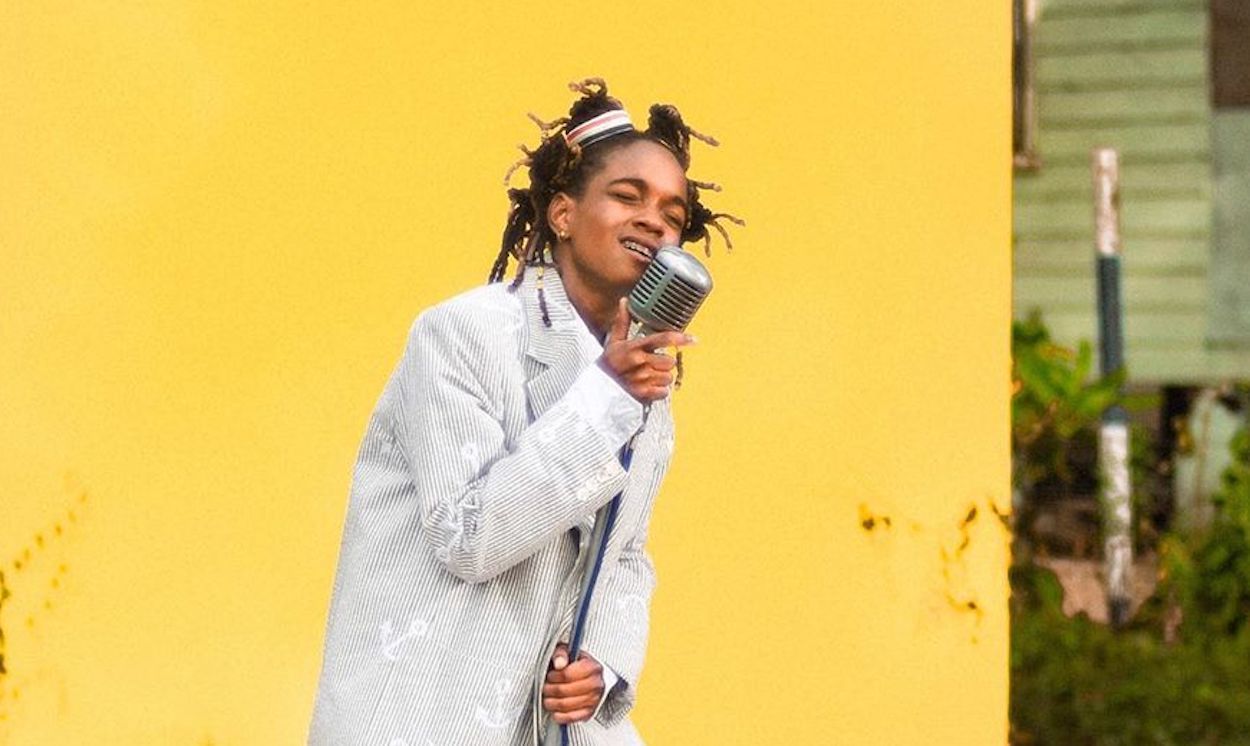 Reggae Month, like many other shows carded for this year, has moved to a virtual space. It will be the show’s 14th staging in 2021 and promises a full slate of virtual events. The festivities will begin with an official church service at Fellowship Tabernacle, followed by reggae exhibitions. As the month progresses, they will focus on World Reggae Films and documentaries, which will be shown online. Fans can also look forward to reggae symposiums and panel discussions under the brand Reggae University.

It is hoped that the celebrations will reach Jamaicans around the world and that they will engage with the many activities on offer. The City of Miramar in Florida will host its Iconic Reggae Award for the second consecutive year. In the first year, Olivia ‘Babsy’ Grange got the City of Miramar’s Proclamation award and the Keys to Broward County. The theme of this year’s Reggae Month is ‘Come Ketch di Riddim Virtually’.