We could be getting a Missy Elliot and 21 Savage collaboration.

Many fans walked away from the long-awaited Ashanti and Keyshia Cole Verzuz battle, underwhelmed, but some memorable moments did come out of the virtual battle. The Verzuz, which took place last Thursday, January 22, was met with mixed reviews from the audience, but one artiste who was not even in the battle walked away from the star. 21 Savage took the opportunity to market his talents and stunned fans with his flawless vocals.

He may have even ended up with a nod of approval from Missy Elliot about a collaboration. He ended up stealing the show the night of the battle after he belted out a high-note while live-streaming during the battle. Some fans were already aware that the Atlanta rapper had serious pipes, but when he went live on Instagram during the battle, he confirmed that he could really sing. 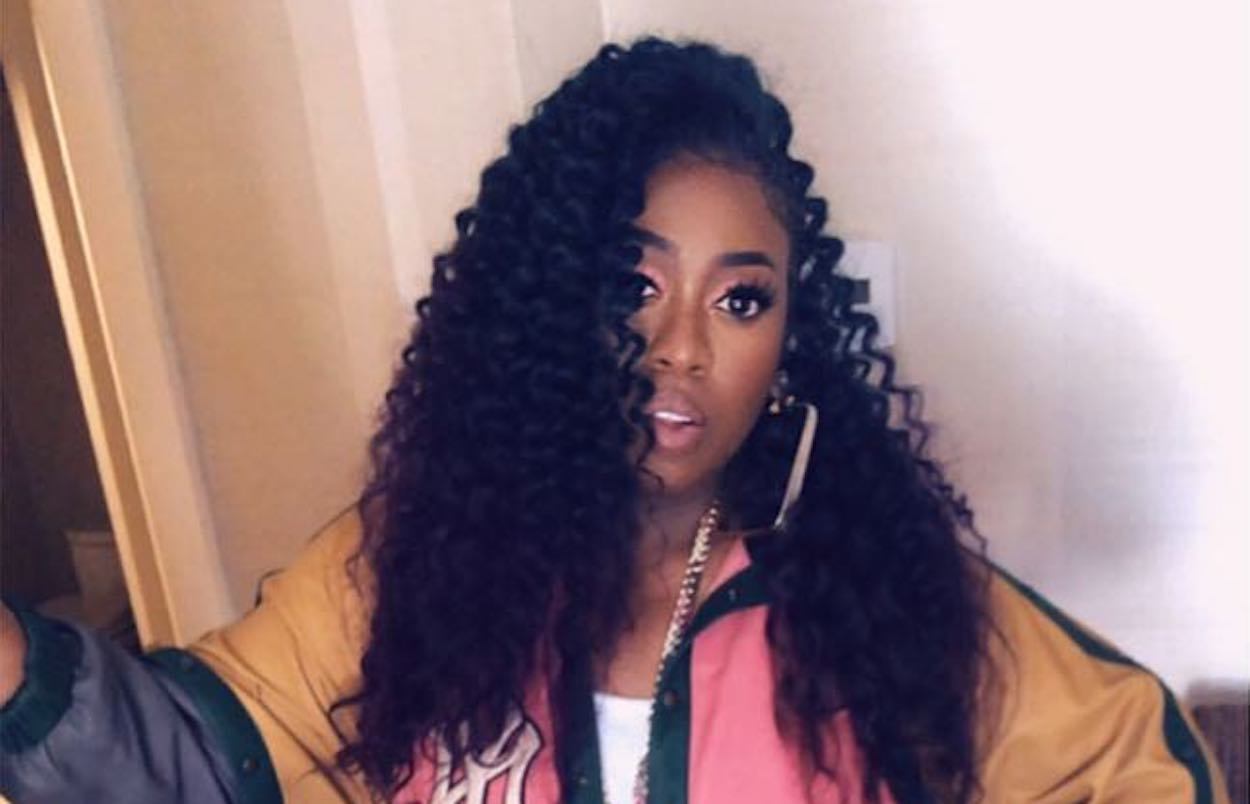 Savage went live to show his real-time reactions to the event. He belted out a few R&B classics, like Ashanti’s “Foolish” and Cole’s “I Remember,” but the most spectacular moment came when the rapper sang along to Missy Elliot’s verse in “Let It Go.” That’s when the veteran rapper said that she was down to lay down a track with him.

“Love @21savage heavy,” she wrote in reply to a clip posted by HipHopDX before a fan asked for a collaboration between her and Savage. She responded to the tweet by agreeing that a song needed to happen between the two of them. She tweeted back, “Most def.” Savage hasn’t responded as yet, but we’re sure he most definitely wants to lay something down with Missy.

Another memorable moment of the Verzuz saw Bow Wow taking a next L as he was roasted for leaving a tasteless comment during the battle.