Reggae Boyz striker Luton Shelton has sadly succumbed to the chronic and incurable Amyotrophic Lateral Sclerosis, ALS, disease at the tender age of 35.

Shelton is revered as one of Jamaica’s most prolific footballers. His strengths, such as his ability to out-run and out-maneuver opponents from his forward attacking positions, along with his superb shooting power, would go on to benefit his school and clubs alike. The former Wolmerian plied his trade at Harbour View FC shortly after leaving high school.

Shelton would then transition to Sweden’s Helsingborg IF, England’s Sheffield United, Norway’s Valerang, Turkey’s Karabukspor, and Russia’s Volga Nizhny Novgorod, before playing his last matches with Harbour View FC. Shelton secured his first appearance for the Caribbean nation in 2004 and would go on to represent Jamaica in 75 matches, scoring 35 goals in the process. 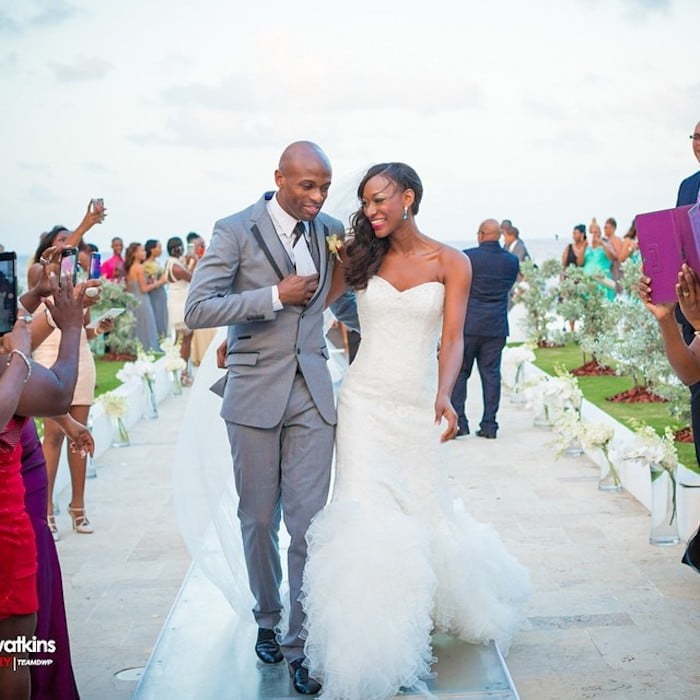 Shelton’s last match would take place in 2017 against Tivoli Gardens FC, where he was taken off due to an injury. His already underlining medical condition was not revealed until 2018. ALS affects the normal function of the neurons inside of the spinal cord, resulting in the deterioration of normal bodily functions such as breathing, swallowing, moving, and speaking.

It is reported that Shelton became unresponsive at his home and was rushed to the hospital, where he was pronounced dead.

The footballer’s death follows that of his father, who died on May 16, 2019. Shelton’s passing is mourned by his wife Bobbette and their three children.

Urban Islandz would like to send condolences to the family and friends of the later footballer.