Kranium says its time to stop comparing dancehall and afrobeats.

One of the emerging genres that has been getting a lot of attention lately is afrobeats. Dancehall deejay Kranium, whose real name is Kemar Donaldson, believes that’s because it has a much larger fanbase and is simply getting its time in the sun. The “Nobody Has to Know” singer shared his opinion while being interviewed on The Fix podcast. The interview was uploaded to YouTube yesterday, January 14. Kranium explained that he believed that dancehall had its heyday, similar to afrobeats now, back in the 90s. He said other genres like R&B and Hip Hop were also once the sought after music and that afrobeats is just getting its recognition now.

“I don’t think there need to be a comparison between dancehall and afrobeats and the reason why me always say this is because when dancehall had their golden era in the 90s to 2005. We had Sean Paul, we had Shaggy, we had Beenie Man, we had Brick and Lace, we had Elephant Man, we had Wayne Wonder for example. I could call seven artistes whose doing great on the mainstream market,” he said. He added, “Afrobeats is having their moment and everything is hot so everything is overshadowed.”

The artiste said though that he was very encouraged by the direction that dancehall is heading in right now. 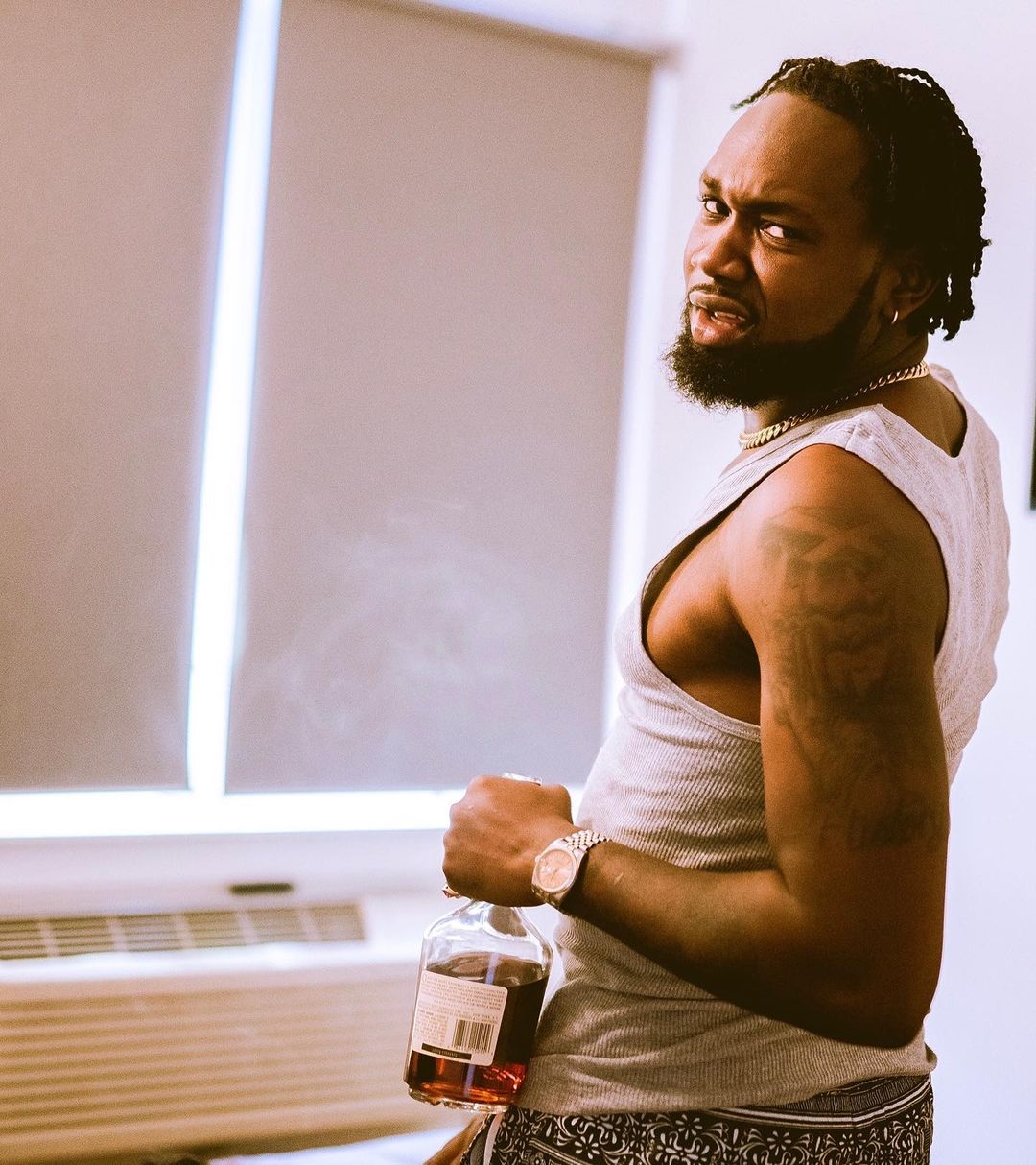 “Me just love the fact that dancehall is a young fan-based driven music and it ah very fast music and right now it’s been a while me can identify 10 different artistes. I can call 10 different artistes that I think have the potential to be big,” he said. He added that it’s been a long time since he could say that and that he felt the entire island is on “fire” putting out good music. He added, “Dancehall is in a great space of creativity and me love it.”

Kranium went on to say that he doesn’t believe there needs to be any comparison between the two genres and explained that he thinks afrobeats simply has a better demographic to work with. He said the genre had a lot more listeners because of the number of fans that are available for them to push their music to. This, he said, was very different when it came to dancehall because the population that the music is presented to is much smaller.

That being said, he was still very impressed with how dancehall artistes have been evolving and have become very innovative with their music. That’s why he believes that artistes should just focus on putting out good records and forget the comparisons being made.

“When it comes to dancehall we can’t say the same right now but it makes no sense to fight an emerging music that is now getting its props,” he said. He also called on dancehall deejays to be more patient when they put out work. This also means finding the right sound. 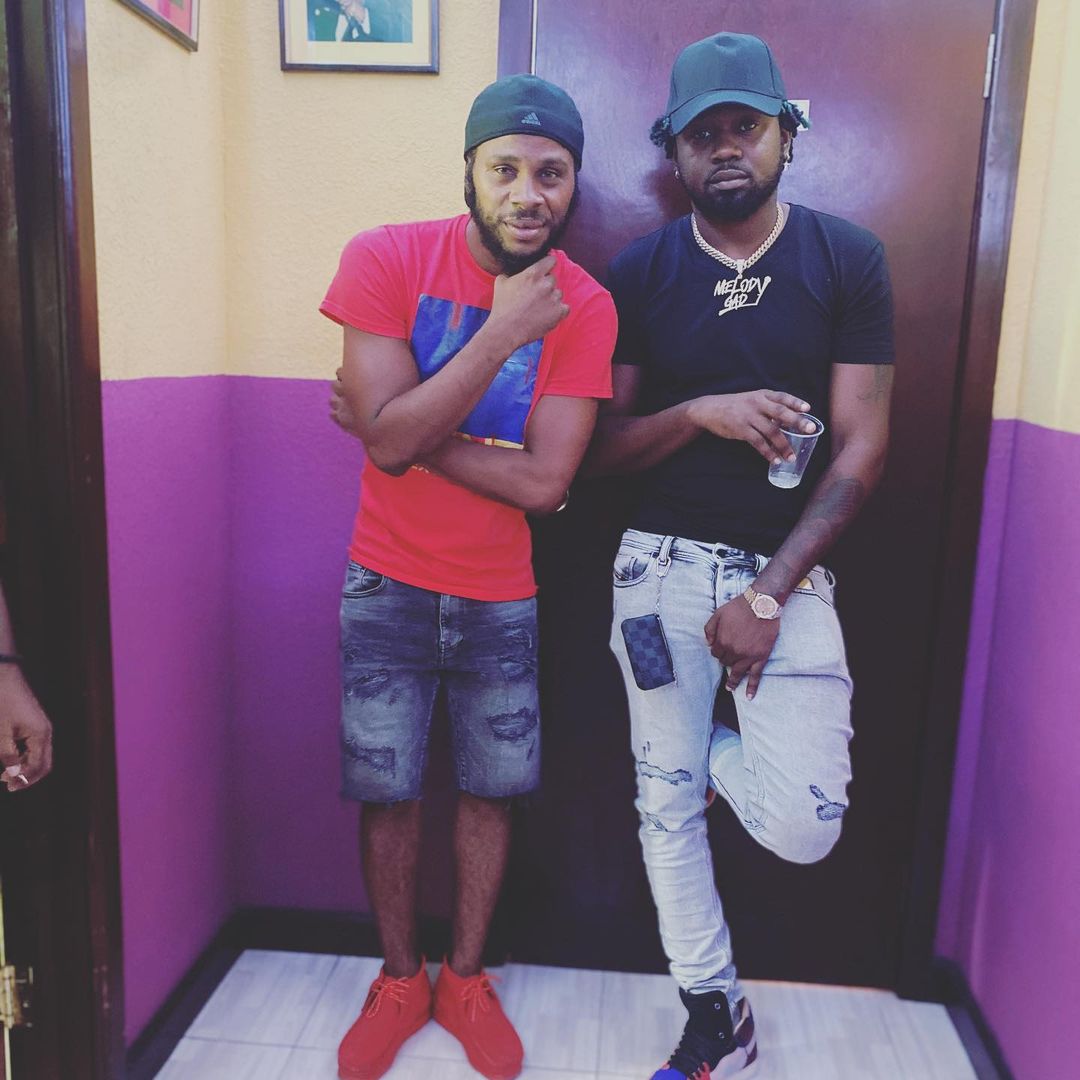 “We have to find the right records that slip through to get the justice fe really shine the light pon dancehall. Now if you look into it most of us in dancehall music that make dancehall music that really hit the mainstream market always take wha, six, seven months after the song already burn out.”

That slowness of appreciation of a hit can frustrate deejays, and many times by the time their music has been discovered, they’ve already moved on to a different sound. With afrobeats, he believes that their fans catch on to the music much faster. This is also driven even more by the fact that they have larger streaming platforms.

The “Can’t Believe” singer continued on to say that dancehall is not dead but is just not receiving the support it once did. Using himself as an example, he added that if he had received the right support when he first came on the scene, he feels he would have been a much more well-known artiste by now.

“My catalogue is world wide of me perform in front of Americans, Caribbeans, Africans. The catalogue have big records buh wah me ah say is it took a while for Jamaica or people ah say tha youth ah bad,” he said. He added that he was a one-hit-wonder until he found the right formula for “core” music.

Another genre he believes is dominating at the moment is Reggaeton, and again he believes that this is because of the large fanbase. Once anything is done in dancehall is done right, it will get global recognition, he added. As far as he sees, “it’s we and afrobeat against dem (Reggaeton) because our music don’t consider as priority it consider as a favour.”

Kranium added that at the end of the day, he believes that listeners don’t differentiate between afrobeats and dancehall because to them, it’s all just music.