It seems that the experience of becoming a grandfather has given TI a better understanding of resolving conflicts. He was at least was able to bring some peace between Young Thug and Andre 3000 which is no easy feat considering Young Thug basically says whatever comes to his mind about the legends in the game.

He’s been in the news a lot lately drawing ire from hip-hop fans about what he’s said about veterans Jay-Z and Andre 3000. His comments about Jay-Z are already well known. In a GQ Magazine interview, he had some scathing views about Hov. He said, “Jay Z has some of the sickest lyrics ever, but I would never buy his CD, just because of my age and because of his age.”

He added, “I’m pretty sure Jay Z don’t wanna rap right now” and he wasn’t done there as he continued, “If you’re 30, 40 years old, you’re not getting listened to by minors. Like, Jay Z has some of the sickest lyrics ever, but I would never buy his CD, just because of my age and because of his age. By the time I turn that old, I ain’t gonna be doing what he’s doing.” 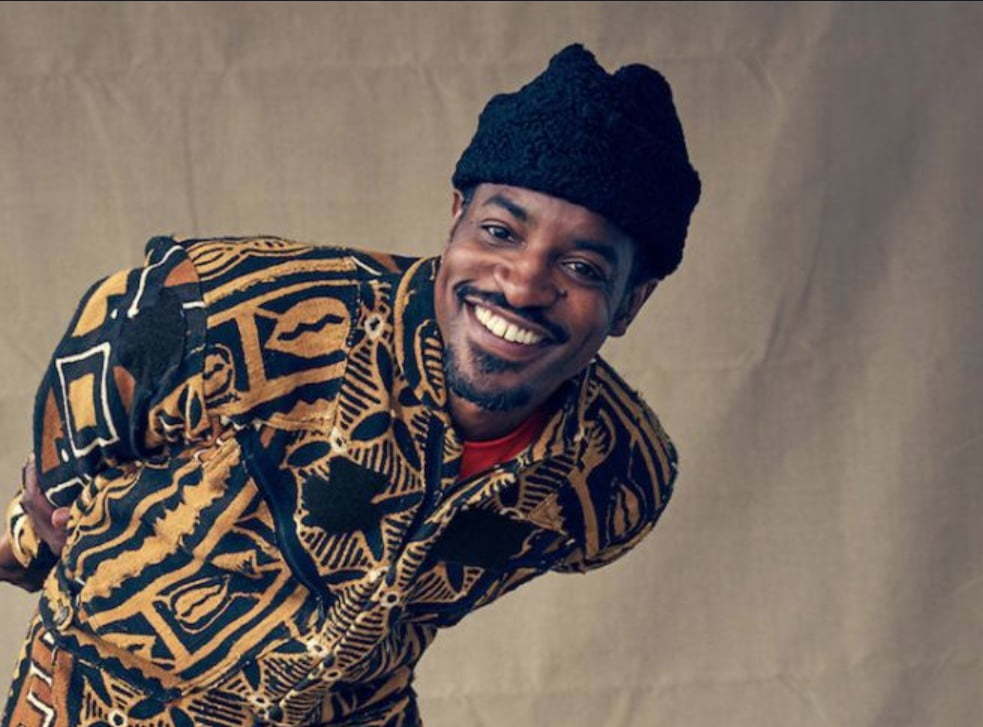 Those comments were also widely circulated and criticised. According to reports, Thug met up with T.I. this week to present him with a 1/50 luxury watch, which is an extremely rare edition. He told T.I. that he was giving them to everyone that he loved in his circle. TI then took the moment to ask Thug who was in that circle and if it included Andre. TI said, “My n&**a, you ain’t have to do that sh*t. You got one for [Andre] 3000?, to which Thug responded yes, admitting that one of the watches was intended for the icon. “Yes, of course,” he added laughingly.

If this is his way of apologising for his inflammatory comments maybe TI can convince him to give Jay Z one as well. TI also shared the moment with his fans on Instagram.

Young Thug says he hasn’t worked with Andre 3000 because he feels Dre looks down on the new generation.

I feel like Thug made that up in his head.