Adele might not have earned as much as she would last year, but her manager was flush in cash and thus opening a broader argument about the deals artistes signed with labels.

Adele’s manager has been making more money from Adele than she is making from music. The singer’s manager Jonathan Dickins’ company continues to earn money every day in spite of Adele not having released a song since 2015. He also reportedly earned £6 million pounds more than Adele did for that year. If you convert that to US dollar it would be around US$8.1 million.

Papers showing the company’s dividends for 2019 show that the company posted weekly profits of close to £200,000, The Sun reported. For 2020, Adele took a 10 million pound pay cut, but in spite of this, her manager continues to earn the same amount of money per day. 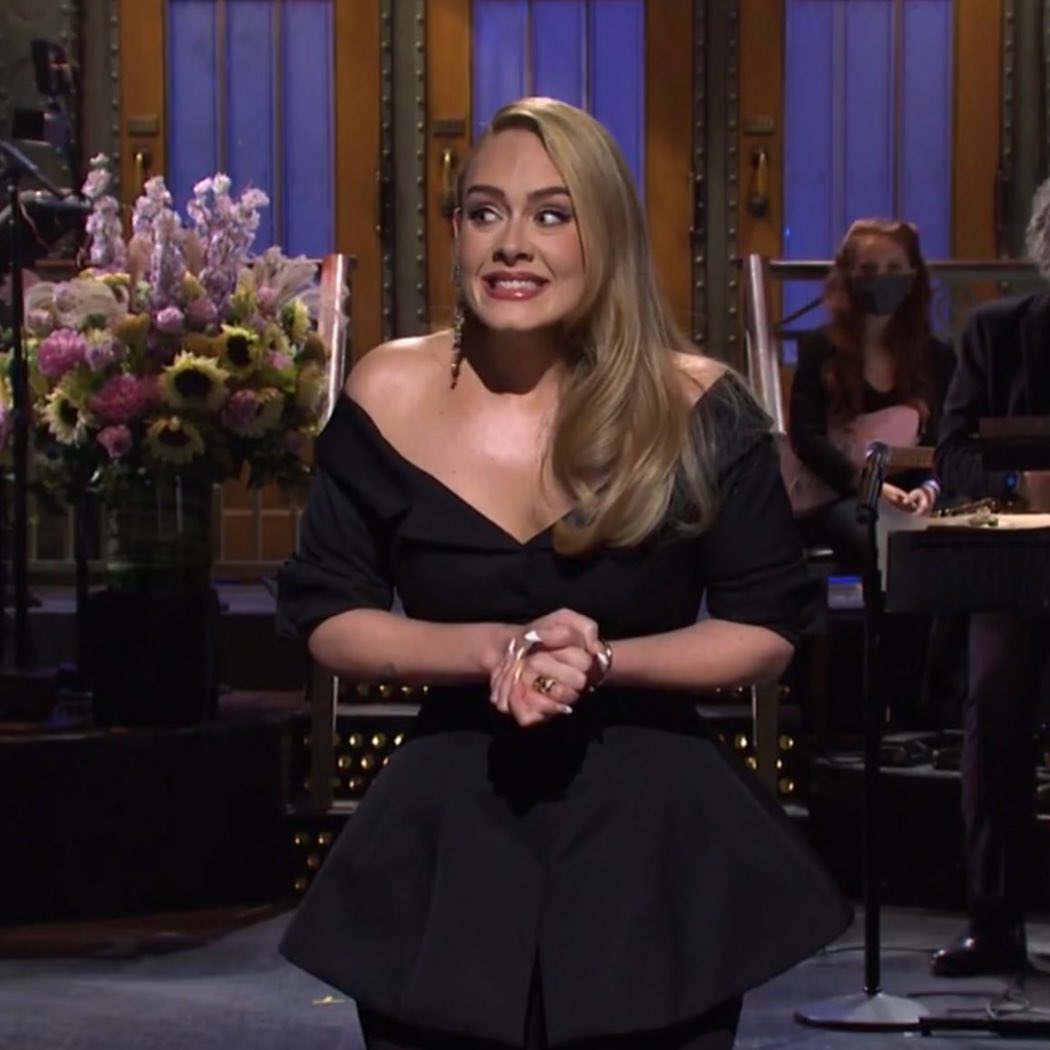 Adele’s earnings for 2018 was £14.4 million but due to the coronavirus pandemic, she was only able to pay herself £4.75 million via her two companies for 2020. Meanwhile, a new album is on the way by the soulful singer who had initially planned to launch the album in 2020 but has now pushed it back to 2021.

Adele’s manager also manages another artist, London Grammar, so it is unclear if the numbers quoted aren’t from a combined figure or if the earnings are solely from the contract Dickins has with Adele.

Fans reacted to shock as to the figures as they expected Adele to obviously earn more money or at least with the pandemic and Adele’s music suffering like everyone else, the manager might be a bit more understanding with collecting money. One fan commented, “not surprised. Most managers in the industry are trash as [sic] people. Overworking their artists while reaping the benefits. Poor Adele.”