Fans are well acquainted with the work of former boss of Murder Inc. Irv Gotti. Like how in the 2000s, he personally saw to it that 50 Cent was blocked from the label.

What fans don’t know is how much work Gotti put into forming a supergroup that would include Jay-Z and DMX for Murder Inc. Probably most noteworthy is that he went about trying to form this supergroup without any of artistes knowing. Ja Rule opened up about that time during a recent HipHopDX interview.

“We knew what was going on, but it was kind of like pulling teeth to get it done, is what I’m saying. Never a conversation. Irv was like — It’s the Don King movie and Don King is trying to get fu**ing Muhammad Ali and, what’s my dude’s name, ma, George Foreman to do the fight in Africa, but he didn’t have either fighter,” he revealed.

Ja Rule also disclosed that it was arduous work for Gotti as he tried to assemble the group. At that time, it was nearly impossible to get Jay-Z and Dark X in the same room, but Gotti remained undeterred. The “Always on Time” singer said that he didn’t really care what was going on behind the scenes because he was a new artiste. 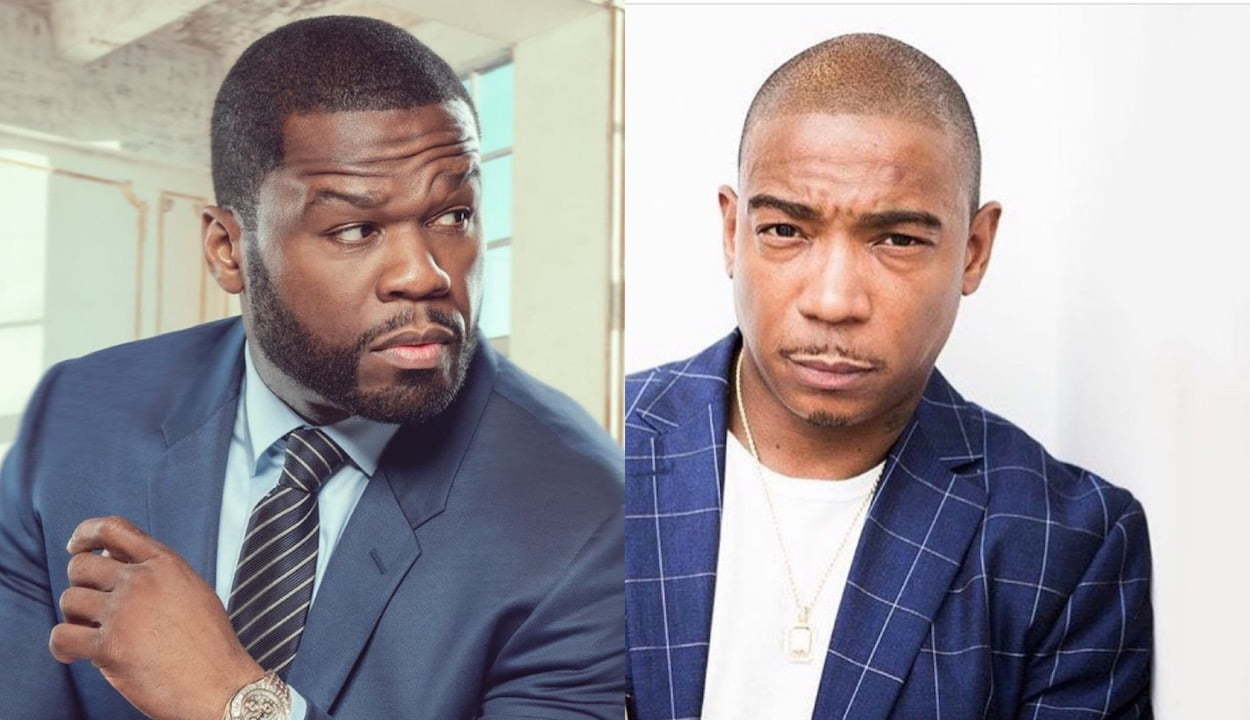 “I didn’t give a f#ck. I was the new artist, I was just coming out, so that was an honour for me to be able to walk with those dudes, but for me, it was different because I’d known them for so long. I’d known them before they were who they were and it was like, ‘Okay, I’m rhyming with my partners. My homies,” he said.

Though the plans for the crew never came to fruition, Gotti was still able to pull strings for the trio’s classic press appearance.

“Irv was kind of just doubling down on sh*t like, ‘I got Jay on this record, I’m going to sneak and let X get on the record and then yo, Rule. It was that type of sh*t. So, the XXL cover, that sh*t came about the same type of way.” The group never produced a full-length album.

He added that he was grateful that music never materialized from the group because, in the end, he was able to carve out his own way in music.
“F**k it, it would’ve been great! For me, I think about it. Hindsight is already 20/20, but I think about it now and I’m like, ‘damn, I was the low man on that totem pole,’ so if I would’ve did it, that would’ve been my career,” he said.

He believes that fans would eventually not give him credit for being good in his own right. “Everybody would’ve always talked about how I came in on that and every hit record I would’ve made after that would’ve been, ‘Well, it’s because … you know, he’s part of Murder Inc. How did he not blow up after that?”

Check out Ja Rule’s interview below.