Ariana Grande has found love again, and she is engaged to be married according to posts shared by the sultry singer and her family on Sunday.

Ariana Grande posted a selfie in which she partially covered her face with her hands. Her ring finger prominently features an engagement ring. She also shared a series of photos of herself and her boyfriend – now fiance, Dalton Gomez showing off photos of the two of them laying on the floor together as well as a close up of her massive diamond ring.

The post was captioned “forever n then some,”’ clearly indicating that she has accepted Gomez’s marriage proposal. Ariana Grande was previously engaged to Pete Davidson in 2018, but the two called it quits in October. At the time, Davidson was reportedly battling his own demons, which seemed to affect the relationship. 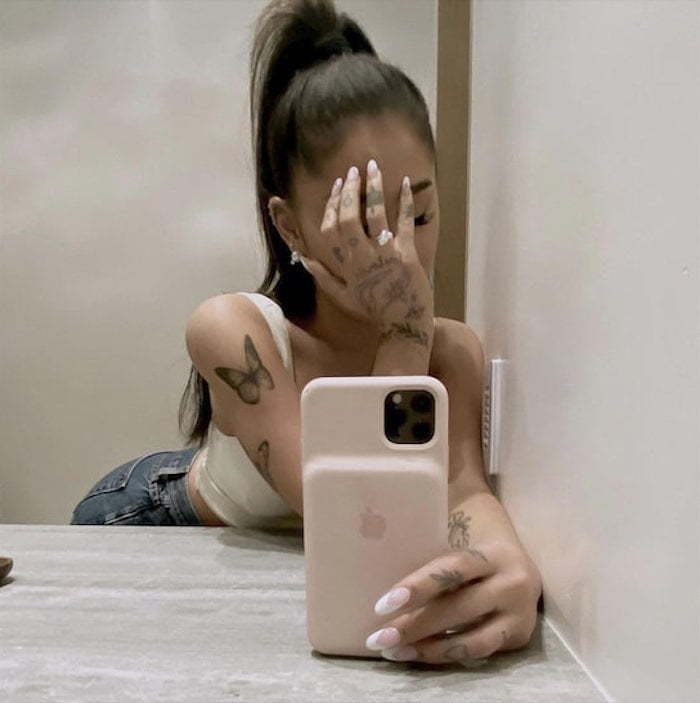 Fast forward to 2020, Ariana has been dating low key although it was apparent she was seeing someone new. Photos emerged of the two spending quality time together and sharing PDA even as she attempted to keep her life private.

So who is Dalton Gomez? Not much is known about him except that he’s a real estate dealer who manages multi-million dollar listings for A-listers in Hollywood.

Ariana Grande’s mother also gave her approval for the engagement saying, “I am so excited to welcome Dalton Gomez into our family! Ariana, I love you and Dalton so much!!! Here’s to happily ever after! Yay! Xoxoxo.”

She also received congratulations from her manager Scooter Braun “congrats to these two amazing souls. Ari we love you and could not be happier for you. Dalton you are a lucky man,” he said.

Hailey Baldwin also sent her congrats commenting, “YAYYYYYY!!!! So happy for you guys!!”