T.I. and Tiny Harris are officially grandparents on Tuesday! Zonnique Pullins reportedly gave birth to a bouncing baby girl and the announcement was shared on Instagram on Thursday by none other than proud grandmother Tiny.

Tiny, whose real name is Tameka Harris, couldn’t hold back her excitement at her granddaughter making her entrance. She posted, “Congratulations to my 1st my LuvBug @zonniquejailee.” She added that the baby was well and cute. “My Gbaby is so fat & cute!! Just as I dreamed she would be!! I told y’all Today was a very Blessed day straight frm God! & yes I just loved this video so I had to!!” 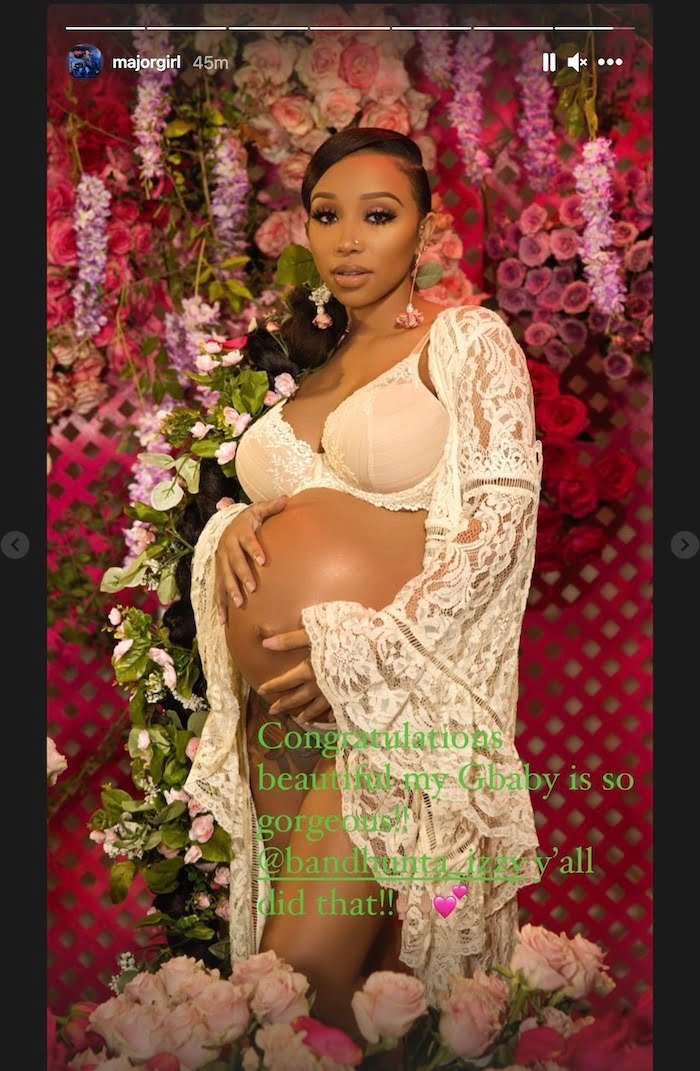 The father of Zonnique’s baby is Bandhunta Izzy who she has been in a relationship with over the last two years.

Zonnique is the stepdaughter of Atlanta-based rapper T.I. told him about her pregnancy for the first time while on her talk show The Mix. Pullins said she expected him to get mad and relished his reaction.

T.I has come under fire in the past for how he appears to police the bodies of his daughters. He confessed that he takes his daughter for virginity checks annually. While he saw no problem with that, his daughter has spoken about the damaging effects of being subjected to the doctor probing her vagina to report back to her father.