Widely anticipated Verzuz clash between Ashanti and Keyshia Cole had to be canceled after Ashanti said she tested positive for the coronavirus.

The battle was slated for December 12, but at the last minute, the producers pulled the plug and announced a new date in January. The two heavyweight hip hop artists were touted by legendary producers Timbaland and Swizz Beatz to be one of the biggest ladies night clash. The official Verzuz account said the show was canceled as the battle would have been in person, and if someone was infected, that would not be a good idea.

“Ashanti tested positive for COVID-19 beforehand, and we cannot put anyone at risk in the process,” it said. “First time this has struck us so close to showtime. We apologize to our incredible audience! Get well soon, Ashanti Wear a mask, stay inside, and take COVID-19 seriously. It’s truly affecting our community,” the account added.

The stunning Ashanti, 40, said even though she was ready to do the virtually, but that it couldn’t have happened because there would have been technical challenges.

In a live video on her Instagram, the Always on time singer said “this is crazy, never in a million years did I think I would test positive, as she coughs periodically. I’m so mad because you know I’ve been ready because the momentum of the Verzuz has been incredible. This is just super whack.” 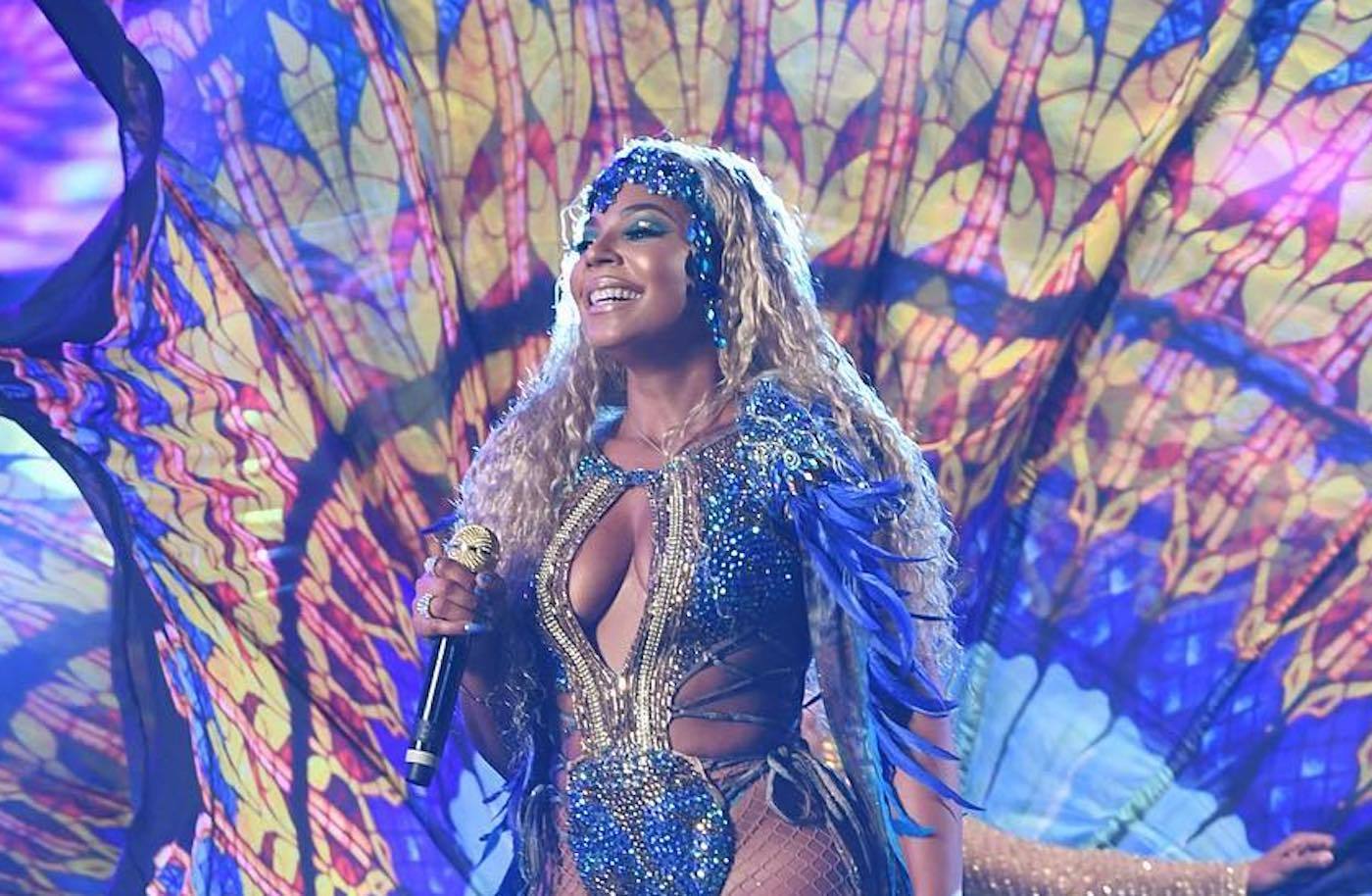 She also responded to fans who said she was faking having the virus to avoid the battle. “I don’t know who in their right mind would think somebody would try to fake because that is not something to necessarily joke around about. People out here you know.”

She assured her fans that she was not in pain though she had a tiny cough. “I actually have my DJ and creative director in LA and ready to go. They flew in this morning and we were all ready to get it done.”

She added that she is happy that the date is rescheduled because she didn’t want fans to feel like they were cheated if it wasn’t in person. She said she spoke to Keisha who also felt that the show should be postponed. “Keish actually felt it was better to postpone. She was like nah I want to be able to hug you and be on stage. I genuinely feel the same way you know I feel like obviously the best think would be to be there in person.”

The battle will now take place on January 9.

Meanwhile, Ashanti said though that she did not get covid-19 from her recent trip to Nairobi, Kenya. She said she got the virus from a family member who she hugged when she returned home. “I stayed masked up, sanitized up and it still happened.” 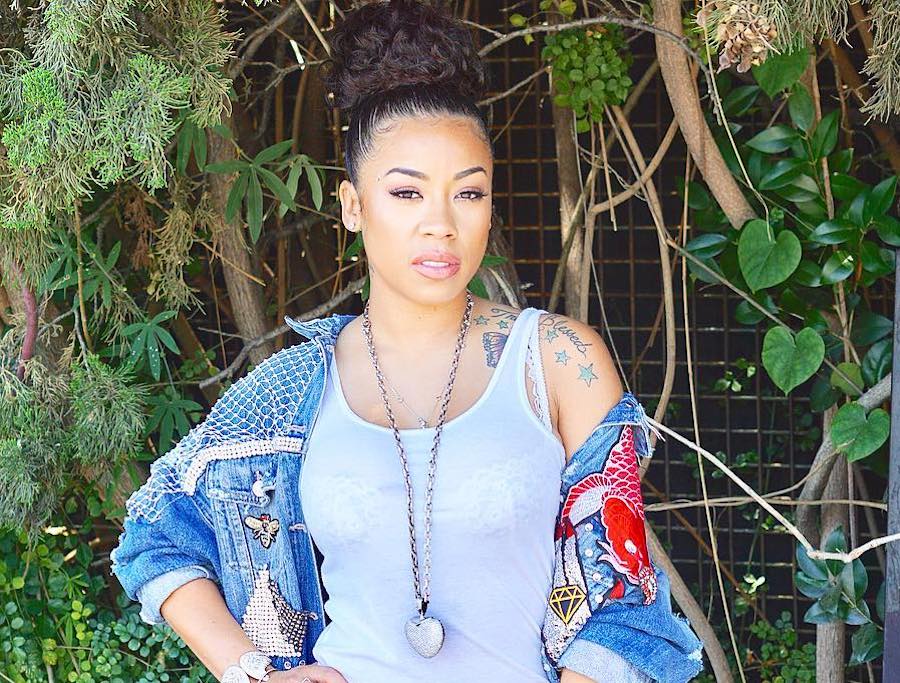 The singer coughs intermittently and clears her throat throughout the year. Keyshia Cole also joined her IG live, and she said that people should not be down talking Ashanti because covid is a real life scare. She added that the purpose of the Verzuz is for each other to celebrate their careers and music and for them to enjoy their “flowers” while here.

“There’s too much separation and division in this business as women…we’re lot different than when we first came into this business. We grow and we progress and we gotta enjoy the moments…I want you to be in your best health when you enjoy your flowers. It’s not about me so for you to feel like “the show must go on because that’s what we’re used to,” but for you to get up and get your bop, you won’t be 100%,” Keisha said.

Ashanti also expressed gratitude that she is experiencing mild symptoms. Others in the industry have had the worst symptoms. Just last week, R&B singer Jeremih was released from hospital after spending weeks in ICU due to covid-19 complications.