Fans of Shreveport, Louisiana rapper Blue Benji Kobe were struck with grief after it was reported that the rapper was shot to death in a brazen daylight hit outside of a Tobacco store on Sunday. Local Louisiana reporter Timmy Lane broke the story on his page when he tweeted the following:

“24-year-old Jacoby Kentae Ware (Bluebenjikobe), was shot several times at around 2p.m. in the 7000 block of Pines Road. He was transported to Ochsner Health hospital where he succumbed to his wounds at 2:52p.m.”

According to KSLA News 12, Kobe and another man got into an argument outside of the establishment when a car pulled up and fired bullets. Benji Kobe was hit and succumbed to his injuries. Another man was also hurt however, his condition is not yet clear.

The rapper last posted to his Instagram account a day before he was killed. “If You Ain’t Blue You Thru. Tell Dem Ni**as Stop Looking For Me Momma, They Only Gone See Me On Da Tv,” he wrote below an image of himself. The caption hinted at a deal the rapper secured less than two weeks ago with Jonny Shipes’ Cinematic Music Group. The label’s roster currently boasts T-Pain, Joey Bada$$, Flip Dinero, G Herbo, among others. 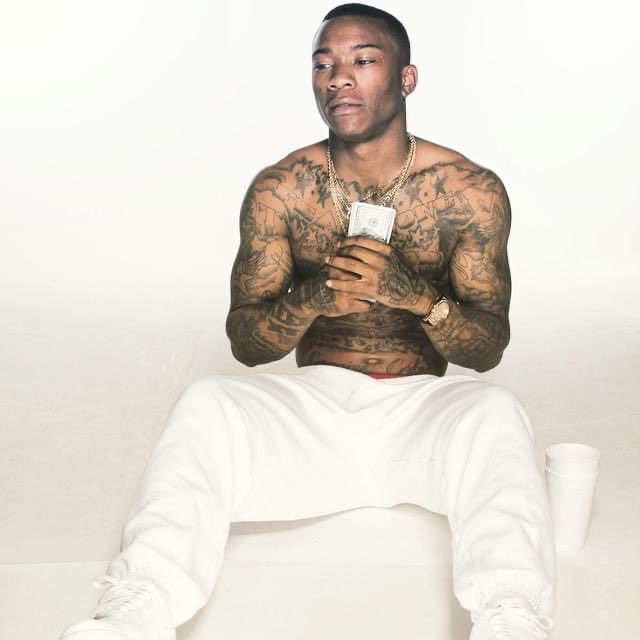 Kobe’s manager Lil Cali took to social media to share a truly heartfelt message about his associate while explaining a bit more about the deal the rapper recently closed.

“LESS THAN 2 WEEKS AGO WE WENT TO NYC TO SIGN YOUR FIRST MAJOR LABEL RECORD DEAL, WHEN WE LEFT THE OFFICE I TOLD U WHEN U GET BACK HOME BE CAREFUL BECAUSE U AT THAT POINT IN YOUR CAREER WHEN BULLSH_T ALWAYS SEEM TO HAPPEN RIGHT WHEN U ABOUT TO TAKEOFF SO LAY LOW AND BE CAREFUL IT’S BOUT TO BE UP. NOW TODAY HAPPENED! F**K!!!!” an emotional Cali wrote.

He offered thanks to the Cinematic team for taking the time to believe in the talent. He also hinted that Sony Music may have also had a deal for Blue Benji Kobe.

“THIS ONE HERE GOT ME F__KED UP!!! I’M HAPPY TO HAVE SPENT THOSE FEW DAYS WITH U IN NEW YORK WIT @bigfellazilofficial , WE CHOPPED IT UP ALL DAY AND NIGHT ABOUT HOW WE WAS ABOUT TO KILL THE INDUSTRY AND TRUST ME BRAH WE WERE ABOUT TO DO IT!! YO GRIND HAD FINALLY PAID OFF!!! I CAN’T BELIEVE THIS SHIT! MY CONDOLENCES TO YOUR FAMILY AND YOUR KIDS LIL BRO..I WISH THIS WAS A DREAM! REST EASY MY NI**! U MADE IT!!”

Law enforcement is asking anyone with information about the incident to contact the Shreveport police at (318) 673-7300.