Cardi B might be a millionaire, but fans don’t want her to spend her dough, at least not on expensive luxury purses. Over the last two years, Cardi has suddenly risen not only as one of the best rappers in the game, but she has become a social commentator and activist for many causes on social media. However, it seems that even someone like her forgets to read the room.

The ‘Bodak Yellow’ rapper whose net worth is estimated to be around $80 million was dragged by fans after she posted that she was contemplating buying an $88k purse.

In a tweet, she asked, “should I spend 88k for this damn purse? Omggg it’s tempting.” It doesn’t seem like she has bought the purse, but she certainly thought about it enough to ask her loyal fans their opinion. 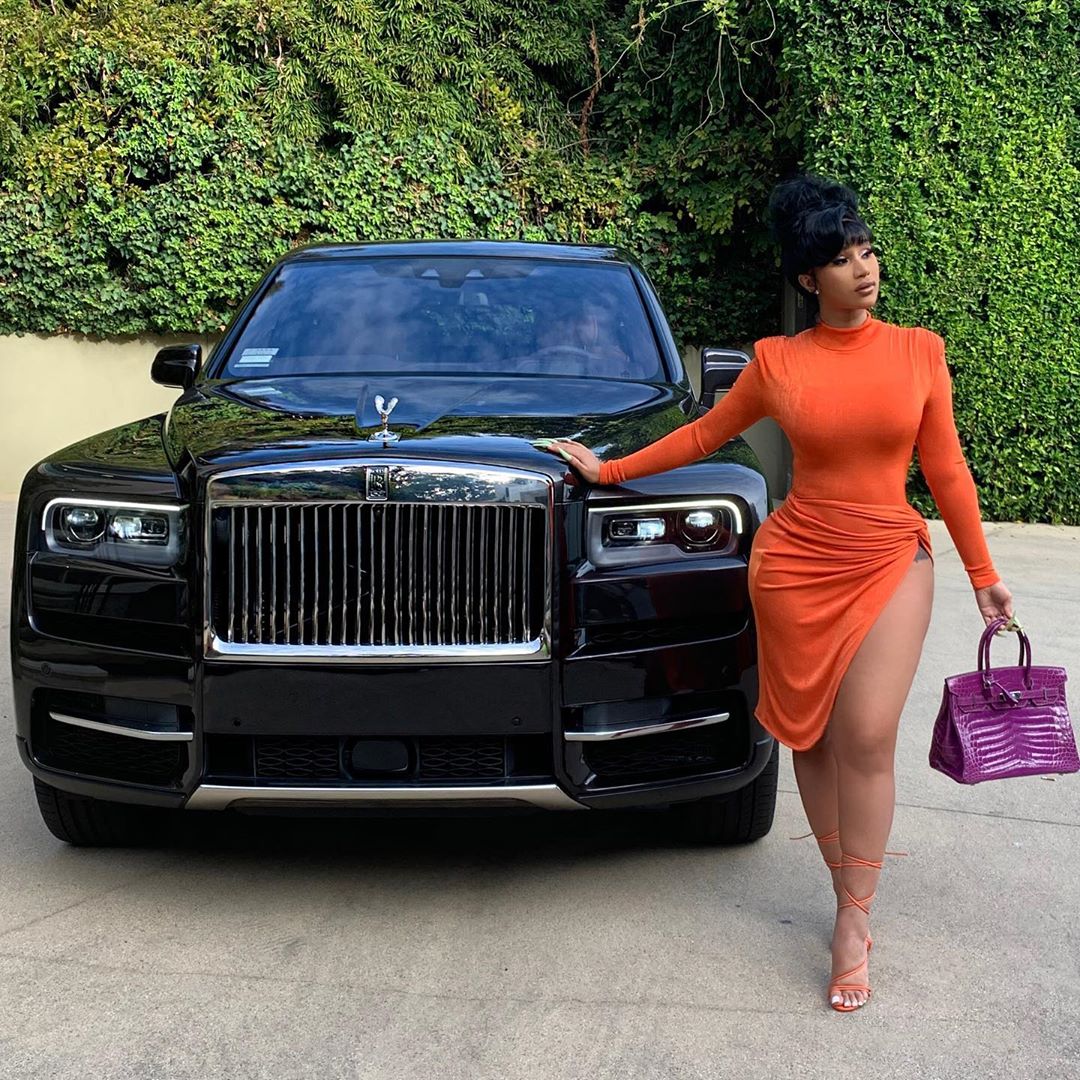 Well, fans didn’t take the tweet too kindly. Many cited the wanton waste of money that the rapper would spend on such an expensive purse, especially given that those same fans who always buy her music are now facing hard times as the coronavirus pandemic crushes the U.S economy, and many face unemployment, homelessness, and other problems due to the economy closing to stop the spread of the virus.

One fan said, “we don’t tax the rich enough. It’s a shame people are actually on board with this flaunting of wealthy [sic] in our faces when most of us don’t even make that much in a year.”

Another fan said, “you asking a bunch of poor mother***kers in the middle of a panoramic? Chile.”

Should I spend 88K for this damn purse ? Omggg it’s tempting ???

Cardi we are going through a really rough time right now & a lot of people r scared that they won’t even be able to put a roof over their heads or food on the table. I love you but we r still going through Covid and the government isn’t doing shit to help us and hasn’t 4 months.

And another asked her to consider donating the purse money to help her struggling fans – “donate 88k to a charity for people that need help right now….u know the people that buy your music to perhaps get thru these sh*tty time’s [sic]…idk jus sayin…”

While some fans cited the social media movement #eatherich, others thought that Cardi deserved to enjoy her money, especially since people who have more than her are not paying any taxes. One follower commented, “it’s idiotic to demand more from millionaires than we do billionaires. Go bother @jeffbezos who makes more than all of your favorite athletes, musicians, actors combined. Her money belongs to her and we should be happy that she does anything at all. She doesn’t have to.”

Meanwhile, Cardi also took the time to respond by saying that it isn’t like she hasn’t contributed to charity. In a tweeted response, she said, “I already donated 2 million dollars this year and I’m doing something very special in another country that will be done with next year. What have you donated?”

Cardi is definitely a libra and loves her fans, and has no qualms about apologizing. However, she had the last word as she tweeted a jab at the outgoing President Donald Trump, who she said fans should be going after. “Ok guys I apologize. There you happy?! I don’t see ya askin trump for a apology when he out here missing COVID meetings to play golf but.” She ended with the cheeky emoji symbol meaning nice.