Seems Lil Uzi Vert is in his feelings about Rihanna dating A$AP Rocky.

Lil Uzi Vert is hurt and has unfollowed Pop Superstar Rihanna after news surfaced that she was now ina relationship with A$AP Rocky. Major news outlets in the United States reported that the Diamonds singer had spent the Thanksgiving holiday weekend with Rocky, with sources also confirming that the pair are finally dating following years of speculations.

Well, Lil Uzi Vert, who has always made known his crush on Rihanna, seems hurt by the news. The Philly rapper had high hopes of getting the attention of RiRi. He frequently stalks her Instagram and had been following only her for the longest while until he unfollowed her today. He now follows 0 people on Instagram despite getting 9 million followers.

The 25-year-old Lil Uzi Vert is besotted by the island beauty and has expressed his desires by reposting videos of her showing off her Fenty line of lingerie, wearing clothing with her face on it, and has flirted in live videos and interviews with her. 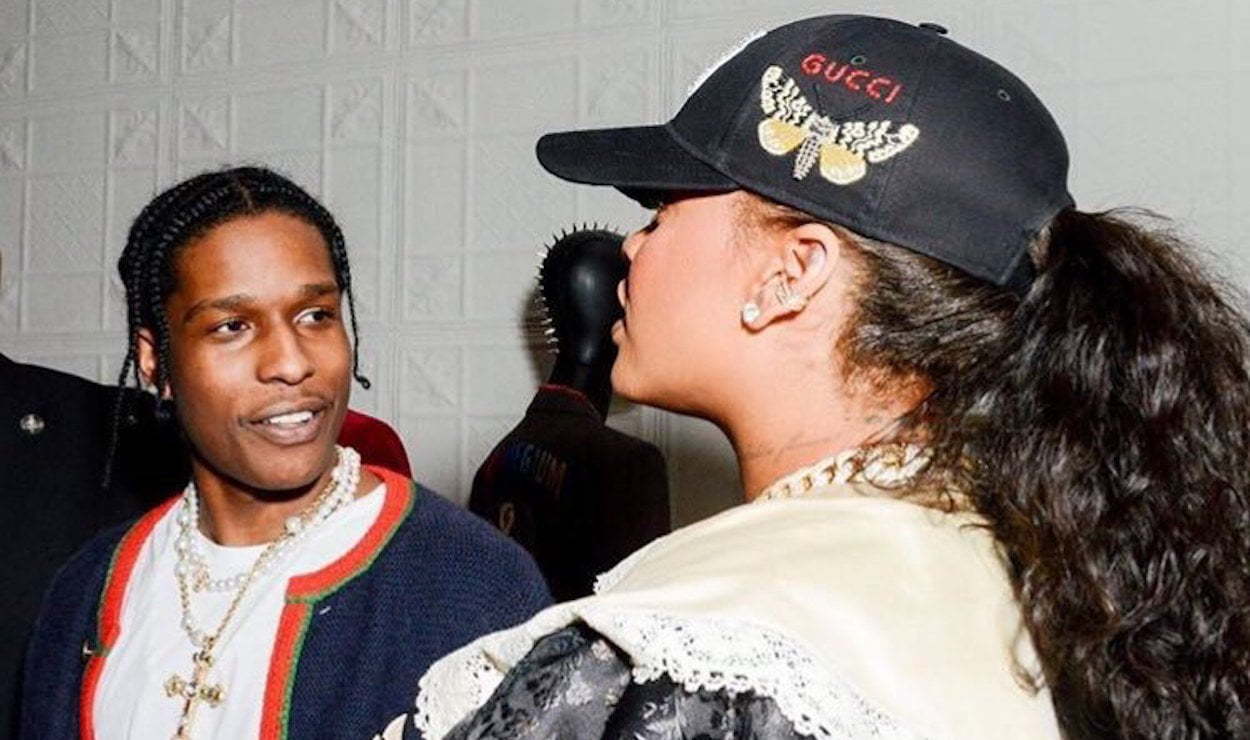 It seems though that Lil Uzi Vert stands no chance as Rihanna seems to be dating A$AP Rocky and has been on the down low over the past few months after she split from her longtime boyfriend Hassan Jameel, who she had shared a three year on and off relationship with.

Prior to that, Rihanna dated Chris Brown but that relationship after Brown battered the Umbrella artist. They both have since made peace with each other, and Rihanna has grown into herself as an artist but also a businesswoman. In October, Forbes named Rihanna one of the richest self-made women in America with a net worth of $600 million.

Rihanna’s journey has been nothing short of remarkable as her early career began as a singer in Barbados, where she was scouted by Roc Nation and then later moving to the United States where she pursued her recording career. 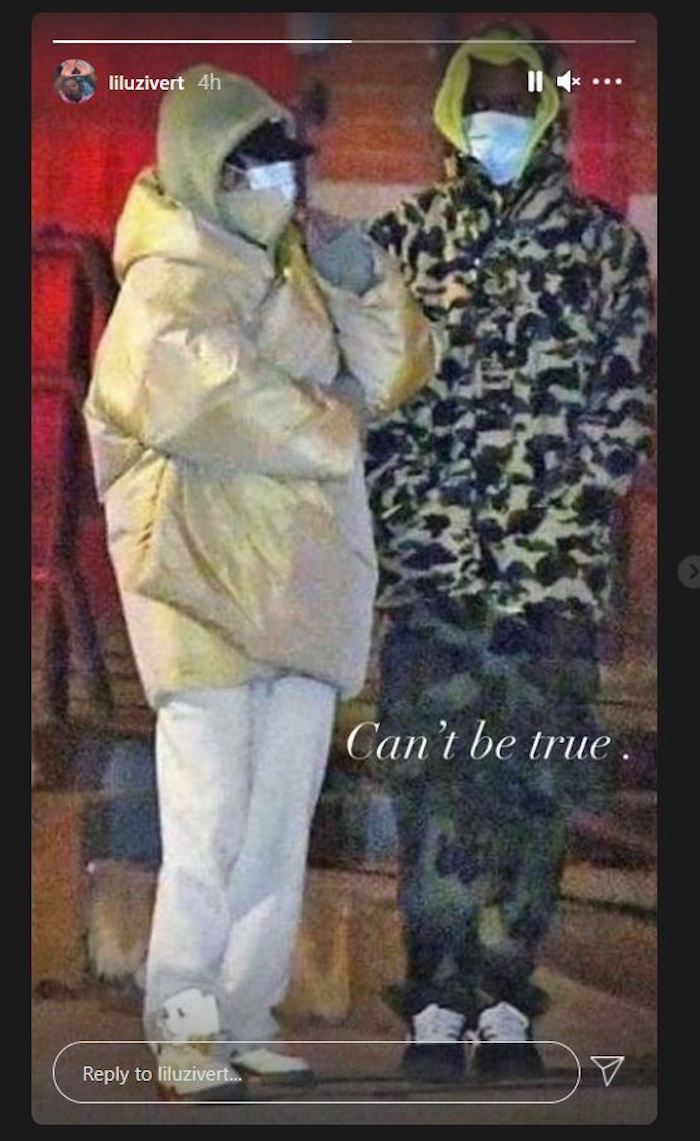 Rihanna is also the world’s richest female musician selling more than 60 million albums and 215 million digital tracks. Her most successful ventures have been her Diamonds world tour, earning her $140 million in 2013. She also officially acquired the masters to all her previous recordings in 2019.

Rih is definitely a catch, and one can see why Lil Uzi Vert is obsessed with her because beauty, brains, and talent is electrifying to any man!