We have some Rihanna news; unfortunately, it has absolutely nothing to do with new music or an album. This is bad news, well maybe not for Drake, but for the rest of us: RiRi has reportedly split up with her billionaire beau. As if we weren’t already skeptical enough of love, Rihanna and her boyfriend Hassan Jameel reportedly called it a quits after three years of dating—translation if she can’t keep a man then we are all doomed. US Weekly brought us the break-up news via text, just kidding. A source told the outlet the couple quietly broke up. Right now, all we know is that they are done.

There is no word yet why the budding couple decided to go their separate ways, but it came as a shock since RiRi has previously expressed that she cares deeply for her relationship with Jameel. The hush break-up is certainly on par for the singer/designer/beauty mogul who seems to keep everything a secret these days. 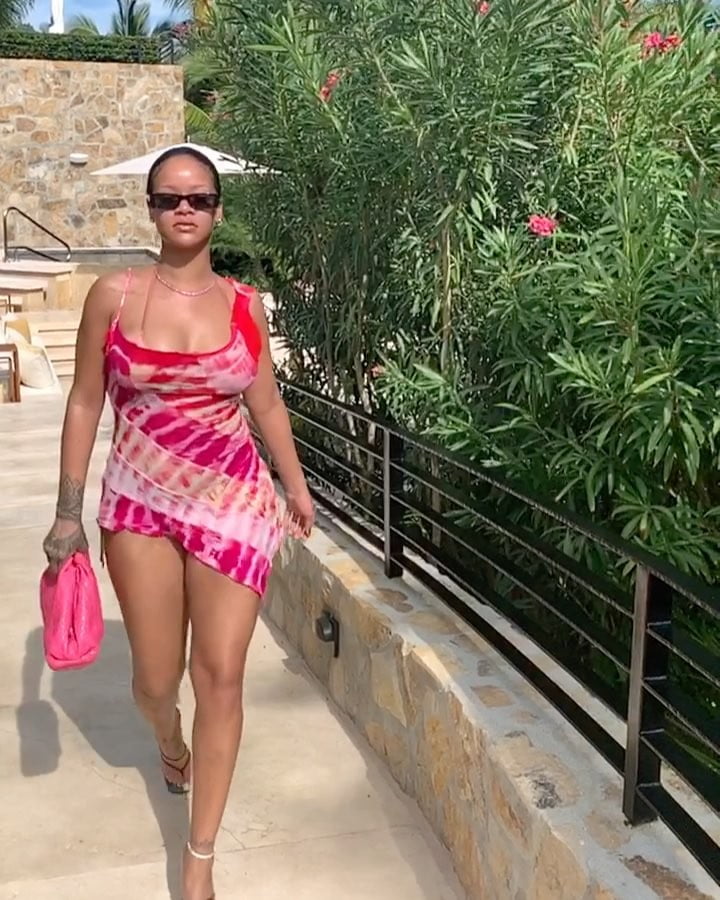 However, here is what we do know about the pair.

The couple began dating in 2017 and managed to keep a very low profile during their relationship. Jameel, who is worth an estimated $2 billion is definitely on Rihanna’s level, financially, and their love story seemed to be a classic case of opposite attract.

Despite not seeing the couple publically together often, we did get a few candid photos of the pair throughout their relationship. Who can forget the steamy poolside pics which inspired the viral hashtag #RihannaHasAMan, or the fun and playful pictures of them courtside?

We also know Rihanna was in love. Despite keeping a pretty low dating profile, she did admit to Interview magazine last summer that she’s very much in love with Jameel. Though she laughed off marriage rumors, she didn’t deny her love for the Saudi businessman.

However, during that same interview, Rihanna did waiver on marriage, saying, “Only God knows that, girl,” regarding a future wedding.