Chance The Rapper is being sued by his ex manager.

It would not match the theme of this year if another high profile rapper did not find himself in some sort of legal trouble. Chicago spitter Chance The Rapper is the latest person to be caught up in courthouse business. Perhaps his case is a bit different since he’s not being sought but law enforcement, but instead, his former manager is looking to recoup lost funds.

According to court document, per Complete Music Update, things started to go left in 2019 when Pat Corcoran, who has managed Chance since 2012, disagreed with the rapper about recording and releasing his 2019 album The Big Day in such a short time. Moreover, the date of release proposed by the rapper was too close to the date of his wedding, in the eyes of his manager.

“Given the significant amount of work, care and attention needed to produce an album,” the lawsuit states. “Corcoran expressed serious concern with the projected release date Bennett had unilaterally announced for the album.” 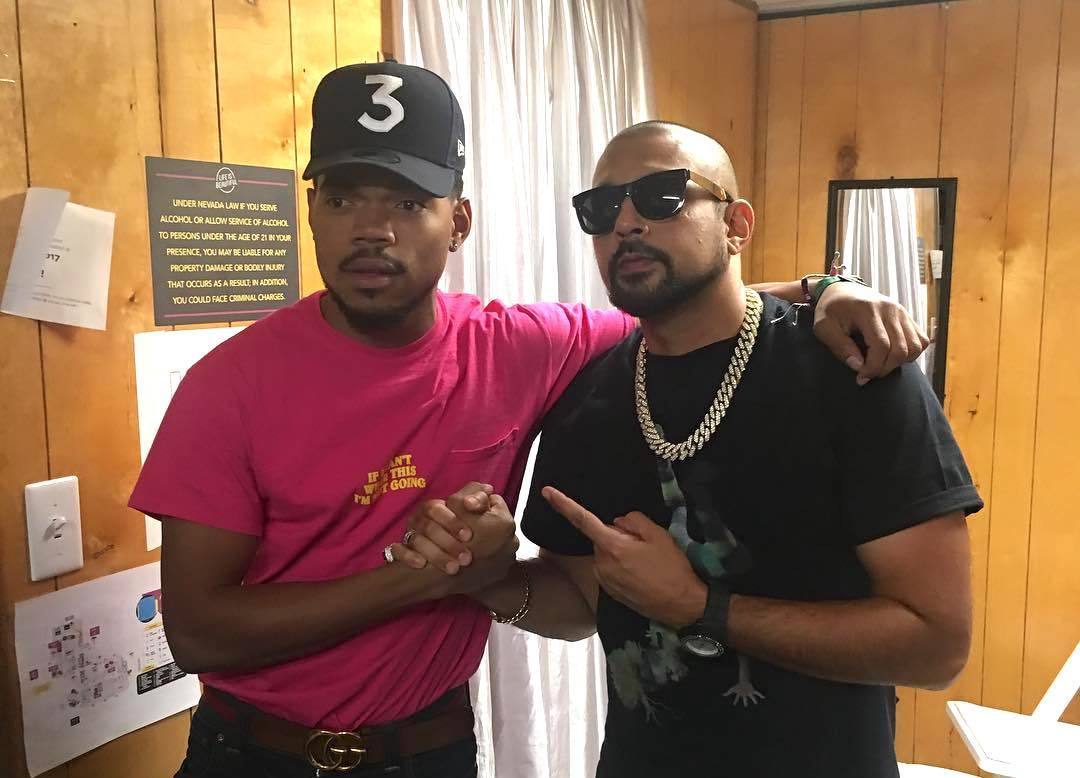 The album didn’t live up to the expectations of fans and Pat believes “unproductive studio sessions” led to a “freestyle-driven product of sub-part quality.”

Pat Corcoran was fired in April of this year. Before his termination, he was reportedly receiving 15% of Chances net profit. The matter, which was filed in the Illinois court system on November 30, states that Pat Corcoran is suing for the 15% along with an additional $2.5 Million for “expenses supporting and promoting Bennett’s career.” The breakdown of the 15% includes music sales, streams, tour ticket sales, concerts, film endeavors, and endorsement deals. To sweeten the deal, he’s also hoping to secure a “sunset clause” in order to receive commissions for the next three years.