The dancehall community in Trinidad is celebrating after popular local singer Khalif ‘KG’ Greaves revealed that he was nominated for Best Upcoming/Local artist at the sixth annual African Entertainment Awards, USA (AEAUSA).

Loop News TT spoke with the rising star who said that he was feeling good about the nomination and that he was grateful to all who supported his career. He’s dabbled over the years in various genres including Soca and Reggae. He gained popularity with his latest attempt at music in the Trinibad, as Trinidadian dancehall is called, genre.

He’s worked with other well-known artists in the sector like his songs, My Team ft Prince Swanny, No White Flag ft Rassi and Empire ft Nebula 868. He has a pretty solid viewership on YouTube as well. One of his videos for My Team has over one million views. The 30-year-old is not just a singer but the founder of Reality Entertainment Record Label as well. 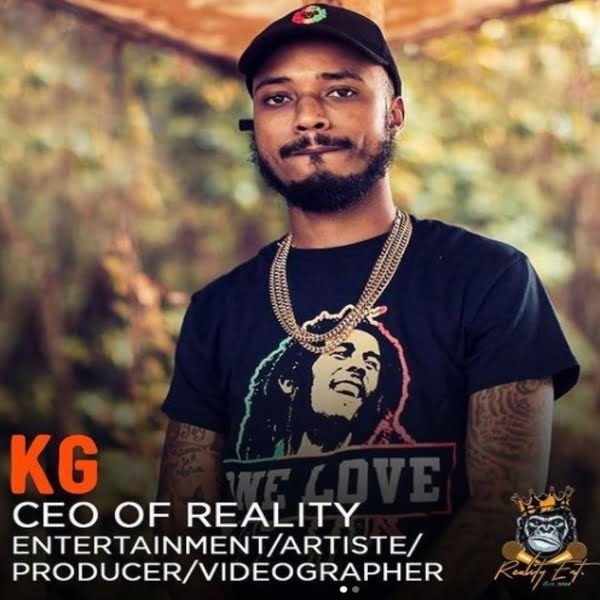 He also took some time to clarify the use of the term “zesser” which has become synonymous with his type of music. He told Loop News TT that, “I think the zesser generation is the young generation. We don’t want to fete, we want to zess and there’s nothing negative about it.”

He added that he thinks his music just re[resents a new direction in local dancehall for a younger generation. He also said he believed that the music was contributing to making ghettoes a little bit safer, even though he did admit that crime was still a problem on the islands. He continued on to say, “It is clear to see that we literally bring the country together. Now, people from uptown areas in these areas partying safely and going back home.”

He intends to keep pushing towards excellence and hopes to keep his fans entertained for a long time to come. Persons can vote for KG by visiting the African Entertainment Awards website at https://africanentertainmentawards.org/.