Reginae Carter turns 22 and she could’ve have a prouder dad.

On November 29, Reginae Carter, Lil Wayne’s daughter, celebrated her 22nd birthday, and she’s gifted herself a pair of new breasts. She made the decision to do the procedure even though her mom advised her to wait until she had children, but Carter said it was a longtime dream to have her breasts done.

She spoke with People magazine about the decision and why she felt that it was time. She did the surgery on October 9. She clarified that her decision had nothing with trying to boost her self esteem and added that her childhood was a good experience. She also said that both her parents always ensured that she felt loved and that she was brought up with good values, including how to love herself.

As such, even though her mother, reality television personality, Antonia “Toya” Johnson, discouraged her, she still stood by her decision to have the augmentation. 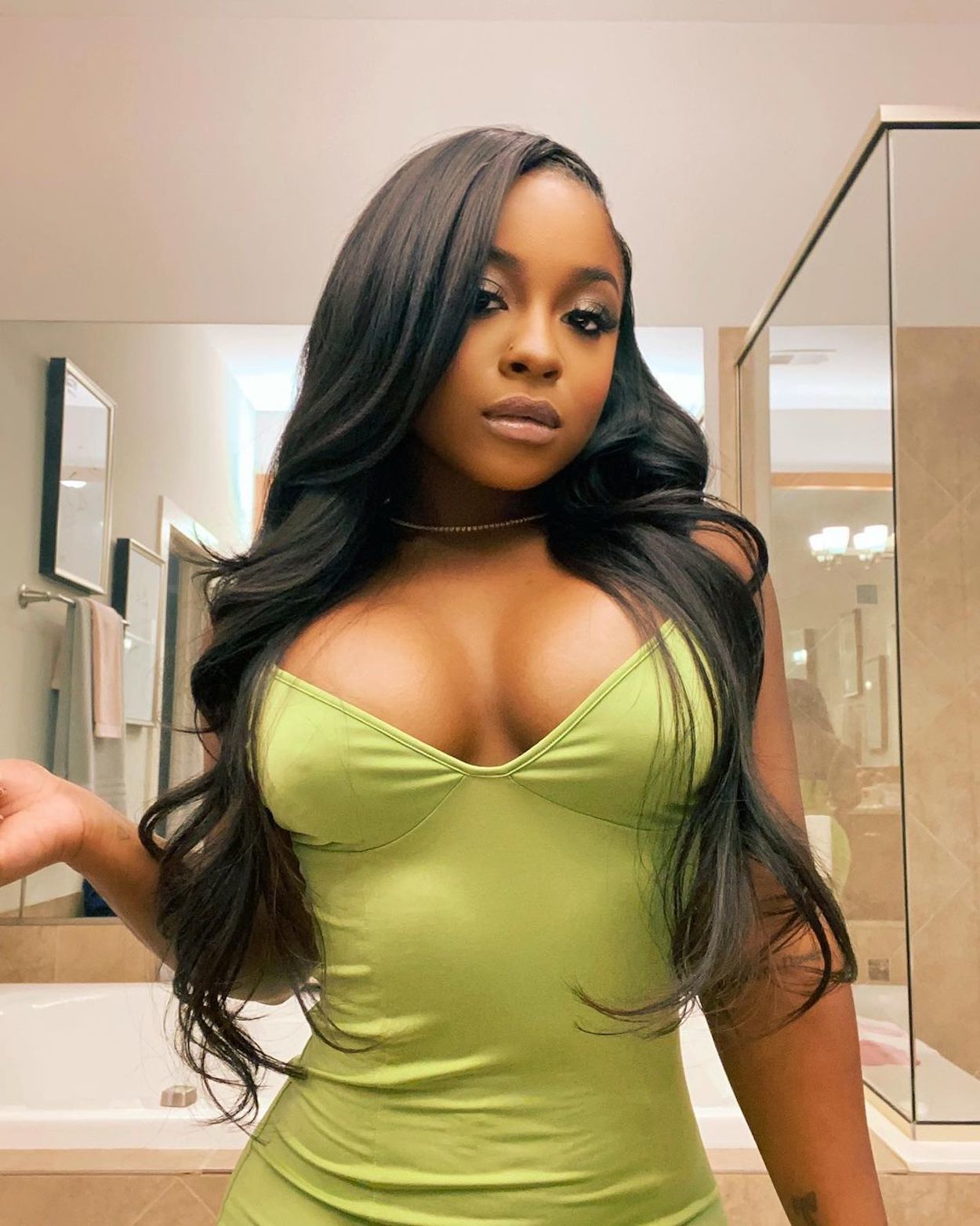 “I’ve wanted to enhance my boobs since I was like 16, 17. My mom was always like, ‘Girl, no, just wait until you have your first child because you don’t know how everything’s going to be.’ I’m 21 now, so she was like, ‘I can’t tell you what to do. You look perfect the way you are, but it’s whatever you want to do.’ So I finally got to do it, and I’m so excited about it,’ she said.

Reginae has modeled for Rihanna’s Savage x Fenty lingerie line before, and so it would appear that confidence really isn’t the issue. She added that her father also instilled self-love values in her. “My father always made sure that I was told that I was beautiful,” she continued.

She’s been taking advantage of the downtime created by the pandemic and hopes that 2021 she can return to her hustle, which includes filming her return to VH1’s T.I. & Tiny: Friends and Family Hustle. She’s also working on her clothing line, Tom Girl.

Here’s her birthday post, “Happy birthday to me ! I Thank God for another year ? 22 will be nothing but more success and good vibes ? #Naevember #Naeday 11/29.”