Lil Wayne is defiant in his support of Trump.

Lil Wayne is well-known for his sometimes provocative lyrics and always following his own way. That extended to the recently concluded US Presidential election in which he showed his support for the now outgoing President Donald Trump. It’s a move that drew the ire of the black community, and it was thought that he might renege on his support, but Weezy has done the opposite.

In one of his latest tracks on his mixtape, “No Ceilings 3,” Lil Wayne actually seems to shower praise on Trump. In one part of the song, “life Is Good,” he raps, “And bae off of that riesling, she super loose, I’m smokin’, she say pass it, she doing too much, Haven’t done my taxes, f#@in’ with Trump.” 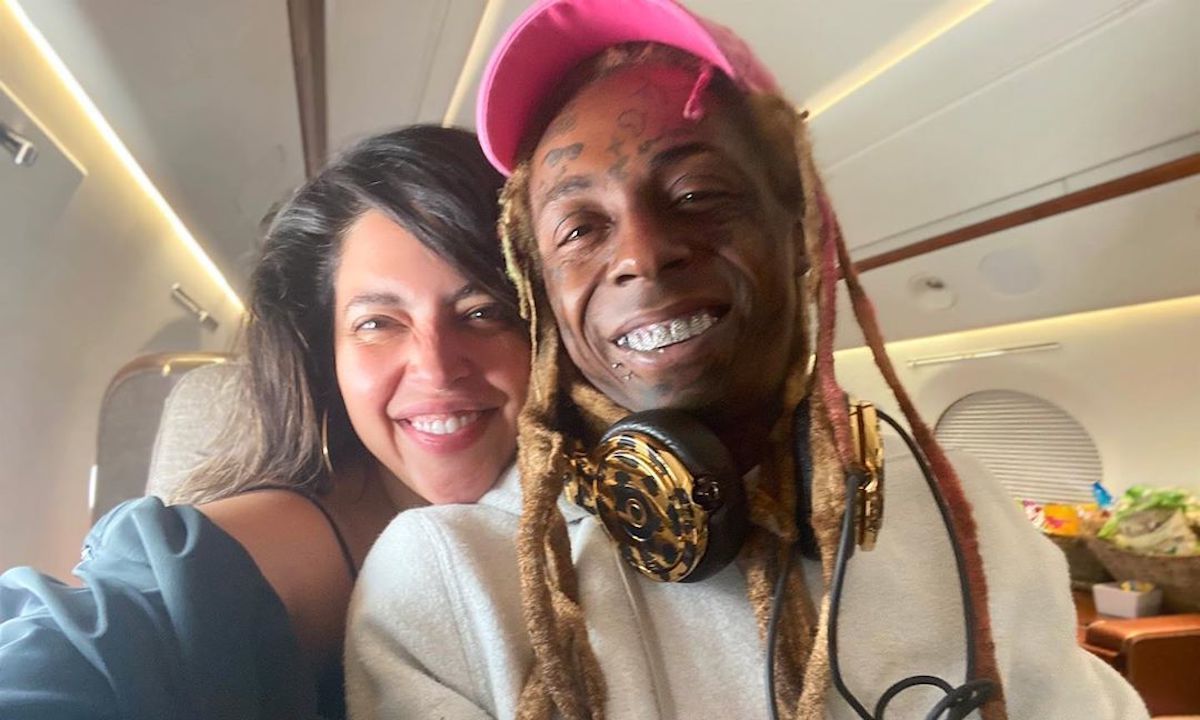 The song is a remake of a hit record created by Future and Drake, which had the same name. It’s surprising that he continues to show so much admiration for Trump, considering he was charged for having possession of a gold-plated handgun in his luggage on a private plane and is yet to be shown any clemency.

Wayne’s attorney, Howard Srebnick, remains confident that they will beat the charges as there were no allegations that Wayne ever fired, brandished, or used the gun. However, since the rapper has a previous felony, which prevents him from having possession of any firearm, he could face up to 10 years in prison.

New York rapper 50 Cent even advised Lil Wayne to seek help from Trump. Fifty later accused Wayne of being paid to endorse Trump after he revealed that he was offered a million dollars to attend Trump’s inauguration. During a now-viral interview on the Breakfast Club, Fifty said, “Yeah, I’m sure. Easily, he got paid,” and he added, “He had the sweater and the picture.”

It doesn’t matter where the pressure is coming from it seems that Wayne simply likes Trump’s style and doesn’t intend to hide it. He even risked a potential breakup with his girlfriend. Wayne, like Ice Cube, continues to say their support of the President comes from their backing of the Platinum Plan for Black Americans, which was promised as a way to bridge the gap economically for African Americans.