Billie Eilish has no time for body-shamers.

Ever since bursting onto the scene in 2018, Billie Eilish has been noted for her style, which typically includes baggy, oversized clothing. In one of her earliest interviews, the teenager stated that she enjoys being different and dressing opposite to how people expect her to. As her notoriety grew, so did the attention to Billie’s outfits, and she eventually shared the additional purpose that wearing the large garments holds during an advert for Calvin Klein. 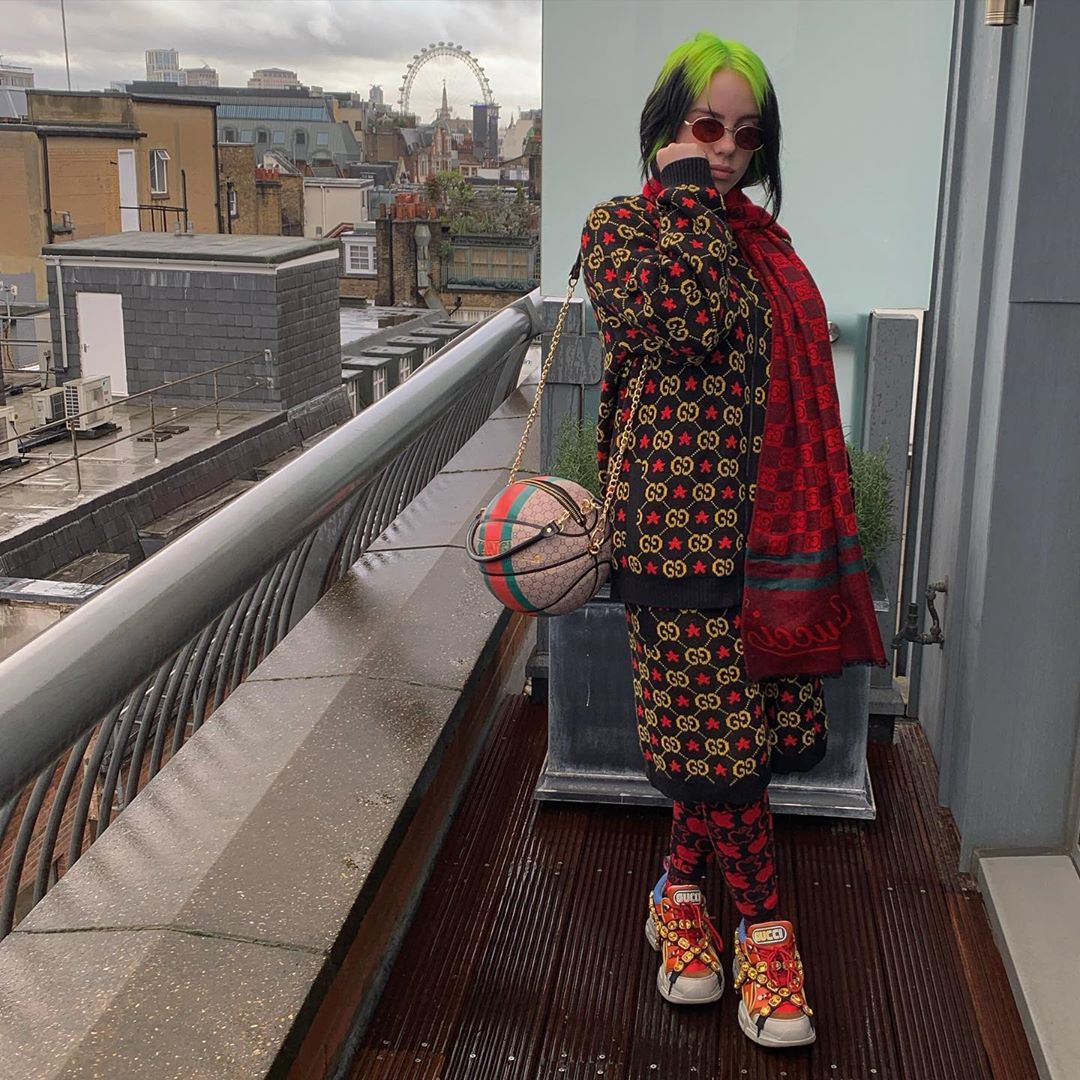 And yet, despite even releasing a short film, entitled Not My Responsibility, that actually addressed body-shaming, the 18-year-old has still found herself the subject of it. With the weather being warm in Los Angeles, Billie chose to wear a tank top as she walked down the street. The simple, normal act was, however, met with ugly comments from internet users who commented on her body and claimed that she had put on weight.

“There’s this picture of me running from my car to my brother’s front door on like a 110 degree day in a tank top. And people were like, ‘Damn, Billie got fat!’” The multiple Grammy Award winner said in an interview with Vanity Fair. “And I’m like, ‘Nope, this is how I look, you’ve just never seen it before!’”

just found out people are calling billie eilish fat for this pic,,,, then y’all wonder why she hid under baggy clothes for years pic.twitter.com/QWtbSphRZK

Thankfully, Billie is not spending too much time on the haters and, instead, is focusing on her music. The LA artist told the publication that she and her producer brother, Finneas, have 16 songs in the works and that she has become more confident in her skills as a songwriter.