Agent Sasco speak his peace on crime in Jamaica.

Do poverty and crime go hand in hand? It’s a debate that has gone on for many years and Agent Sasco doesn’t believe it’s as clear cut as many believe. He was speaking at a meeting with the Jamaican Police Commissioner Major General Antony Anderson, who has over 35 years service, and other members of the entertainment fraternity earlier this week, November 23.

The meeting, which was held at Old Hope Road, St Andrew, office was called the ‘CommTalk’ and was hosted to try and help build a bridge between the music industry and the police in their efforts to fight crime on the island.

Sasco seemed to disagree with the opinion which was floated by entertainment consultant Clyde McKenzie that there was a strong connection between crime and poverty. He added, “there is a tendency to marry violence and poverty, that’s not true.” He also said that he believes violent crimes go far beyond just poverty being a motivating factor. 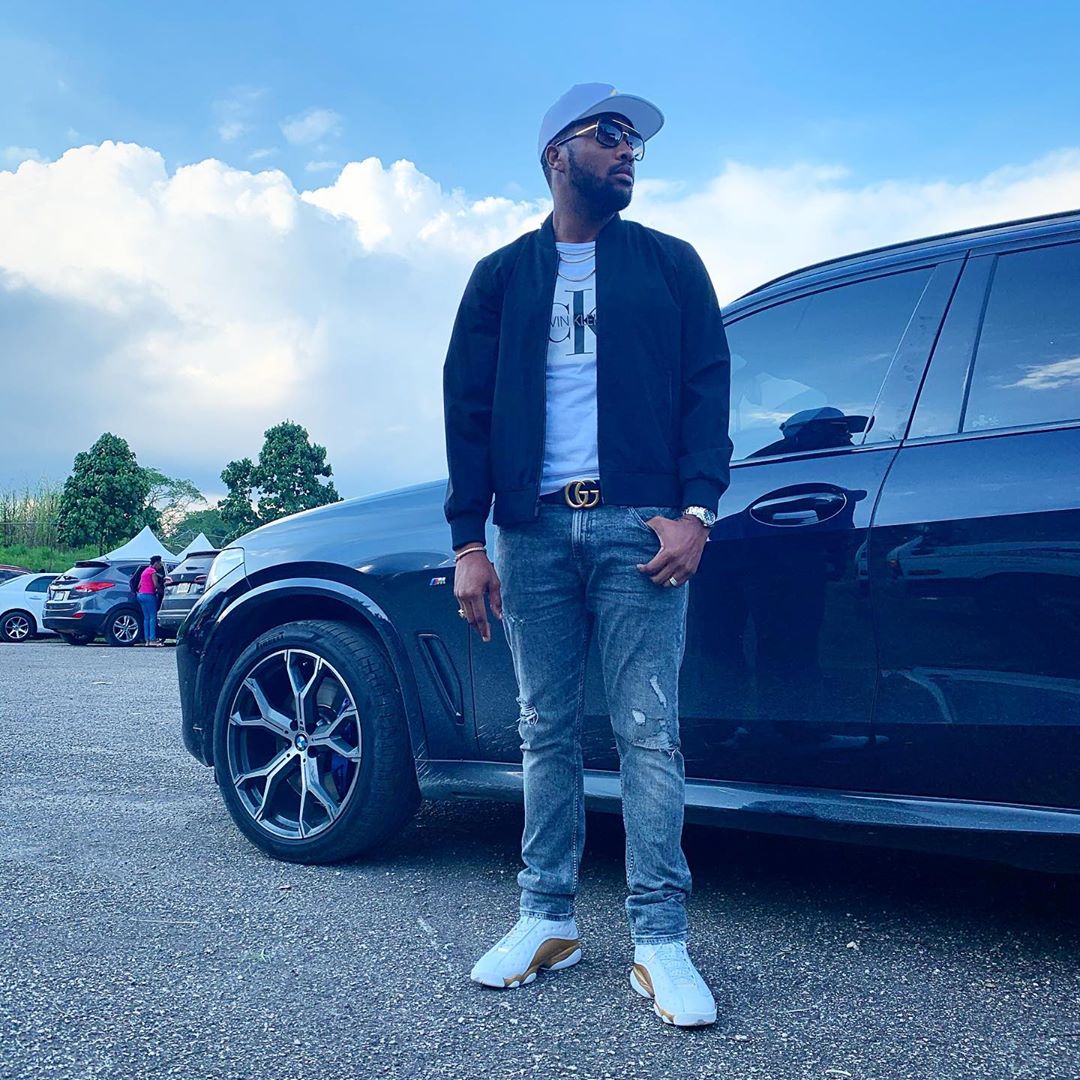 The Commissioner gave his own take on the two opinions and took a different approach. He said instead that criminals are now being considered heroes.

The Commissioner explained his point of view a bit more and said that “We define criminals as victims over time…and when they start to run the community, they are no longer victims but heroes.”

He said because of this new status an enemy is needed and that’s where criminals target the police. He offered that this is why so many were against “Babylon.” In a very detailed presentation, Anderson shared his perspective on why crime has continued to grow over the years. He went as far back as the 1970s to explain his take on the matter.

Many well-known artists and others in the entertainment industry attended the meeting including Beenie Man, Christopher Martin, Tony Rebel, Josey Wales, and DJ Squeeze.