Trouble gets heat from fans for saying he would let Drake have sex with his wife for a feature.

When it comes to music, just how impactful is a feature from Drake? We have witnessed the 6 God’s power in 2020 as he helped the likes of Yung Bleu, Lil Durk, Bryson Tiller, Popcaan, and even 21 Savage and Metro Boomin to secure some of their highest numbers for the year, and for some, their entire career.

Comedian/rapper Lil Duval wanted to know just how far entertainers would go to get Drake featured on their songs. Therefore, he took to his Twitter account to question if entertainers would allow Drake to have some naughty time with their spouses if it meant would hop on the track with them. The two options provided by Duval are as follows: “He can run thru her” and “No can do”. 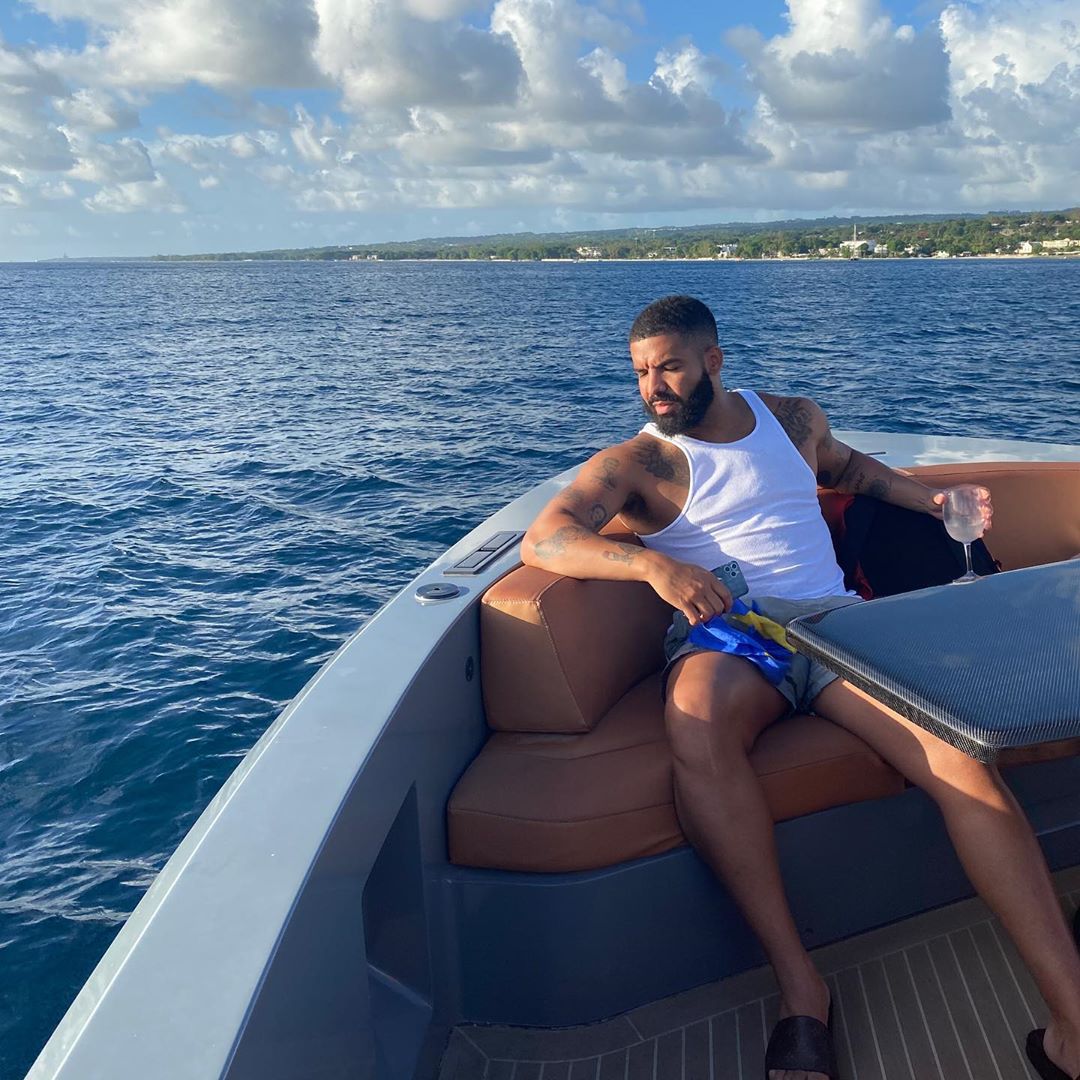 The poll shows that 69.3 % of the persons who voted would never allow such a thing. On the other hand, 30.7% seemed cool with the Toronto boy piping their lovers. The post was shared to the popular social media account Say Cheese, where Atlanta rapper Trouble explained just why he would allow the unconventional arrangement to proceed. Trouble has worked with Drake in the past on a track titled “Bring It Back,” so he should have some idea of the benefits of working with Drake.

Would you let drake fuck your wife for a feature? 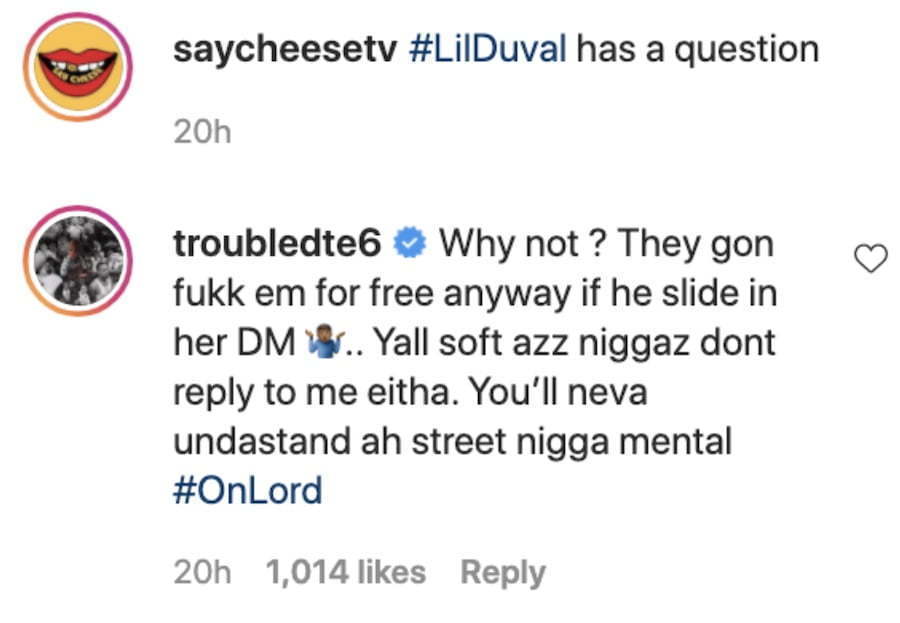 The question definitely feels like something from a movie, and Trouble’s response is even more bizarre. In May of this year, the Atlanta MC boldly professed to dating Criminal Defense Attorney Nicole Moorman. We are not sure of how she is taking all of this.