Govana’s final installment to his “HAMANTS Convo” sequel ends with a bang and some shots at Busy Signal.

Earlier this year, when Govana released his album H.A.M.A.N.T.S. (“Humans And Monsters Are Not The Same”), the namesake track “HAMANTS Convo” took off like a rocket. Since then, Govana has launched a follow-up to the explosive hit, and now he has released the final missile. For fans who have been following the “Convo”, the newest visuals do justiciary wonder to the story’s highly-anticipated end.

The music video that wraps up with an enthralling twist has gone more viral than any of its predecessors and may very well surpass 1 million views in less than a week. Govana’s “HAMANTS Convo Pt3 (Season Finale)” is currently the No. 1 trending video on YouTube in Jamaica. 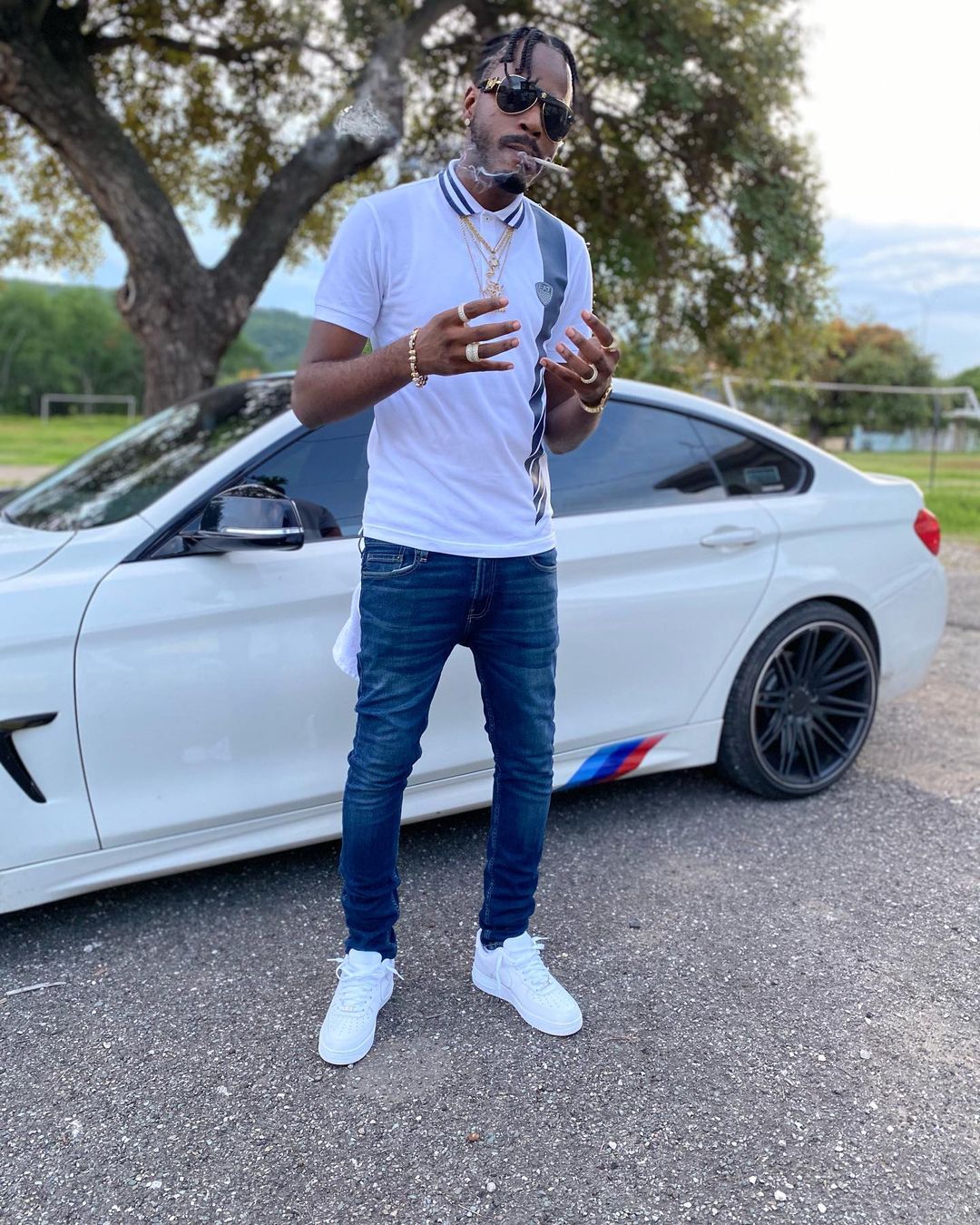 Importantly, fans are content with the resolution of the sequel, which brought a certain form of closure to most. In the closing track, Govana even addresses some recent social media “mix up” that he stole another artist’s song.

“Jus see Busy seh yuh thief him song pon ‘pinkwall’… But a him did dweet first – Professor Nuts and Bling Dawg,” Govana deejays from his “Chris” persona. The dancehall hitmaker’s recently released “Gyallis Class” is also still trending and has accumulated more than 900K views since its debut two weeks ago. The music video for that song served as a preface for the final chapter when Govana tells Chris, “Dawg, inna gyallis class mi see yuh get straight A!” on the track.

One stan was sure the viewers who hit the thumbs down icon on the video were really just sad that the sequel is over. “The people dem that dislike the video. A vex dem vex because it’s the Season finale. Song bad!! Video maddd!!” they wrote. Listen to how the story ends “HAMANTS Convo Pt3 (Season Finale)”