The remnants from Tekashi 6ix9ine’s snitching is still affecting his ex-associates.

Tekashi 6ix9ine might be out and living it up, but co-defendant Kooda B is headed for the slammer after being sentenced to 54 months in prison with three years of supervised release, Complex reported. Kooda was charged with assault with a dangerous weapon in aid of racketeering. His sentencing comes following a guilty plea last summer when the rapper appeared in court for his involvement in the shooting of fellow rapper Chief Keef while outside of a Times Square, New York hotel.

Kooda B is also a co-defendant in the fiasco involving Tekashi 6ix9ine, in which he divulged incriminating information about various personalities in the Rap and Hip Hop industry, which led to him being labeled a snitch.

While pleading for leniency to the judge in October, Kooda said he is ready to take full responsibility for his actions. He said he regretted the decisions he made and was carried away by power and influence and that he was misled into making his bad decisions. “That was a extremely foolish choice I made,” Kood explained. “I allowed myself to look up to and listen to someone with more success and fame. That was not the right thing to do. I regret it and it won’t happen again. I thought he was a good friend. I was excited that he named a song after me.” 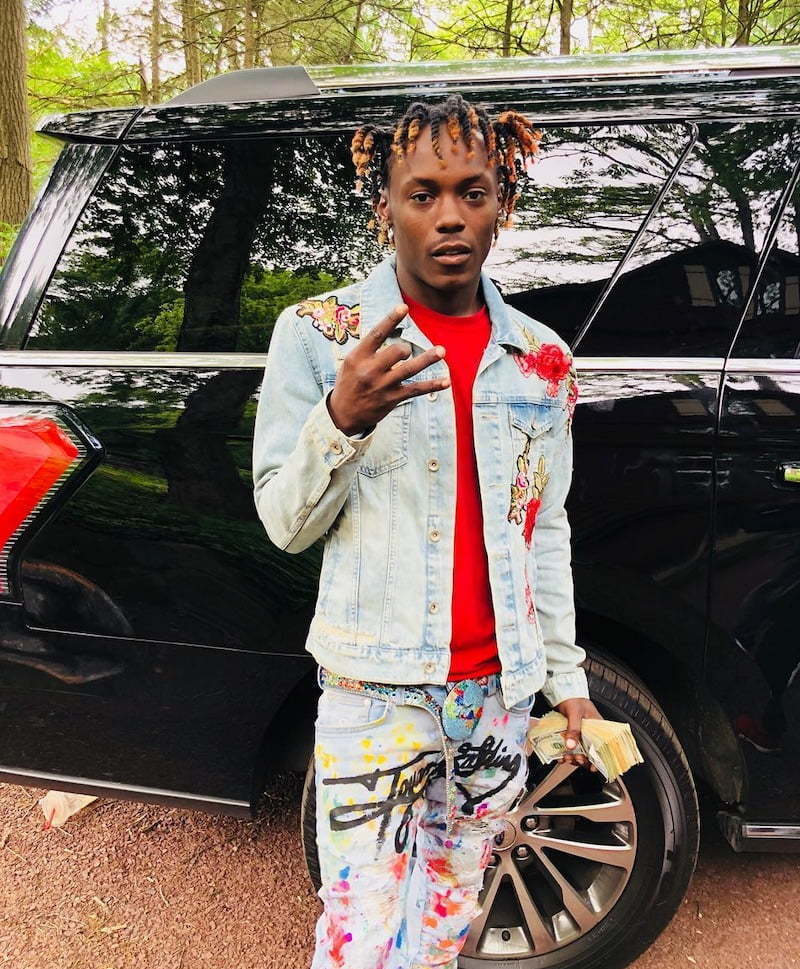 Meanwhile, the sentencing Judge Paul Engelmayer raised an issue with Kooda B’s music, which he said promoted gangs and violence.

“[A] number of the videos you made prior to your arrest in this case seemed to glorify and promote gangs… You often held a red bandana, a common symbol of the Bloods, and you made hand gestures believed to be gang symbols.”

The judge continued, “the government’s sentencing letter reproduces your lyrics, which affirmatively promote violence as you rap about shootings and kidnappings and other violence, and guns.”

The judge also said that the music he had issue with was made after Kooda was charged, drawing attention to the fact that Kooda’s apology and plea for leniency might not be genuine and wholehearted. “And these videos were made through the summer of 2019, long after you had been charged in this case. I found that disappointing.”

He continued that Kooda needed to learn from his lessons and grow up. “So let me be blunt: you need to grow up and get a more mature perspective on gang activity. If you continue to pursue a career involving rapping and public performances, I hope you will stop romanticizing gang violence. I hope you have learned from this experience that gang violence is not something to celebrate.”