Fetty Wap is mourning the death of one of his associates, Triple Beanz, who was gunned down last weekend.

Black Friday was converted to a bloody Friday in New Jersey after budding rapper Tripple Beanz was murdered in broad daylight. The hit took place on Avon Avenue in the victim’s community of Newark at just about 1 PM and was captured by CCTV cameras in the vicinity.

The chilling visuals showcase the rapper, whose real name is Corey Thompson, making his way from a store to his parked Range Rover. Another SUV had rolled into a waiting area on the other side of the street just moments before. Two men highlighted from the parked SUV while Bandz tried to gain access to his vehicle. 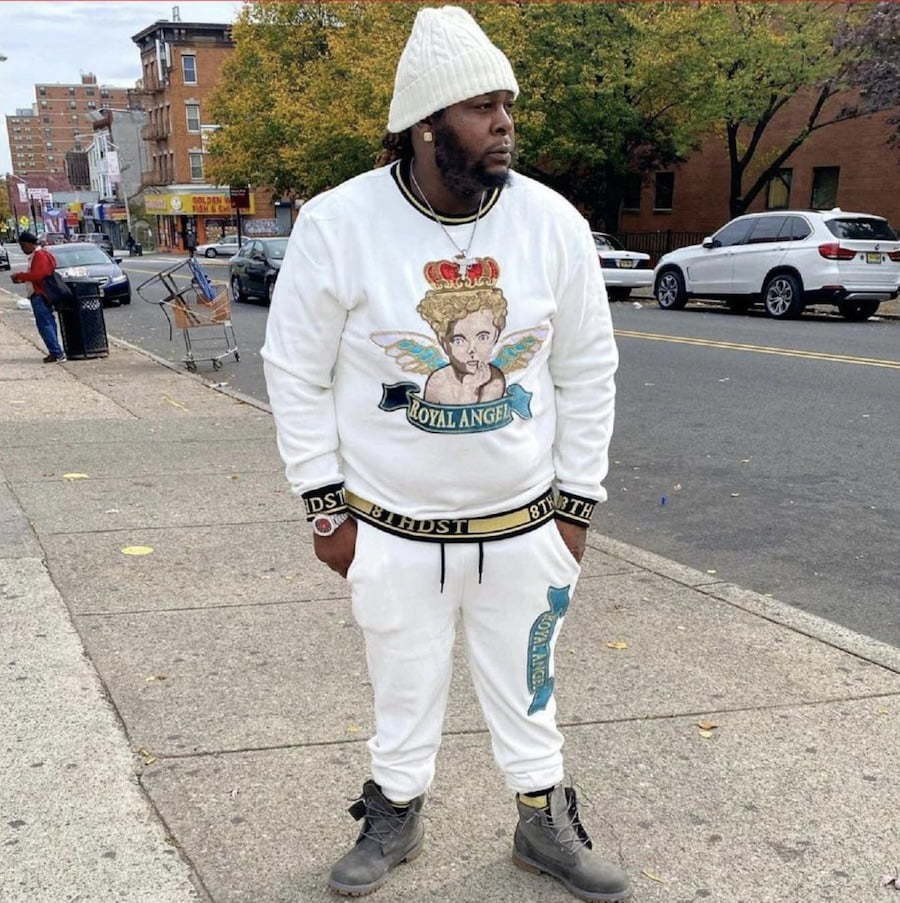 The rapper was subsequently hit with multiple rounds sending his crashing to the asphalt before he started to roll downhill. The gunmen continued to pump his body full of bullets before jumping into the back seat of the waiting SUV, which then sped off down the street.

The police are still working out the motive, as well as the masked shooters captured in the video footage.

Tripple Beanz is best known for tracks such as “On Gang” featuring Gi Glove; “I Want You Dead [All My OPPS],” and “Let’s Get It,” featuring his associate Fetty Wap. This is Fetty’s second tragic loss in just under two months. In October, the New Jersey hitmaker took to social media to mourn the loss of his brother, along with blaming himself for not getting his brother out of the streets before it was too late.