Elephant Man says Fat Joe jacked one of his dance moves back in the day.

Elephant Man remains one of the most talented and “energetic” performers Jamaica has produced to this date. His songs created to honor dance moves created by others, along with moves of his own, have formed the cornerstone of Jamaican musical culture of the early 2000s. No wonder Spice selected the entertainer, along with Ce’Cile and veteran selector Foota Hype, to speak on topics such as dancehall then and now and dancehall taboo. It all went down on episode 2 of the second season of Magnum’s Spice It Up talk show, which is the Queen of Dancehall hosts.

“You can say what you want to, say and sing what you want to sing but it’s not gonna take you to that level weh you can achieve certain things,” said Elephant Man. He then outlined just how his ‘dancing’ themed songs helped to propel his career overseas, to the point where they were stolen/copied by the leading international acts at the time. 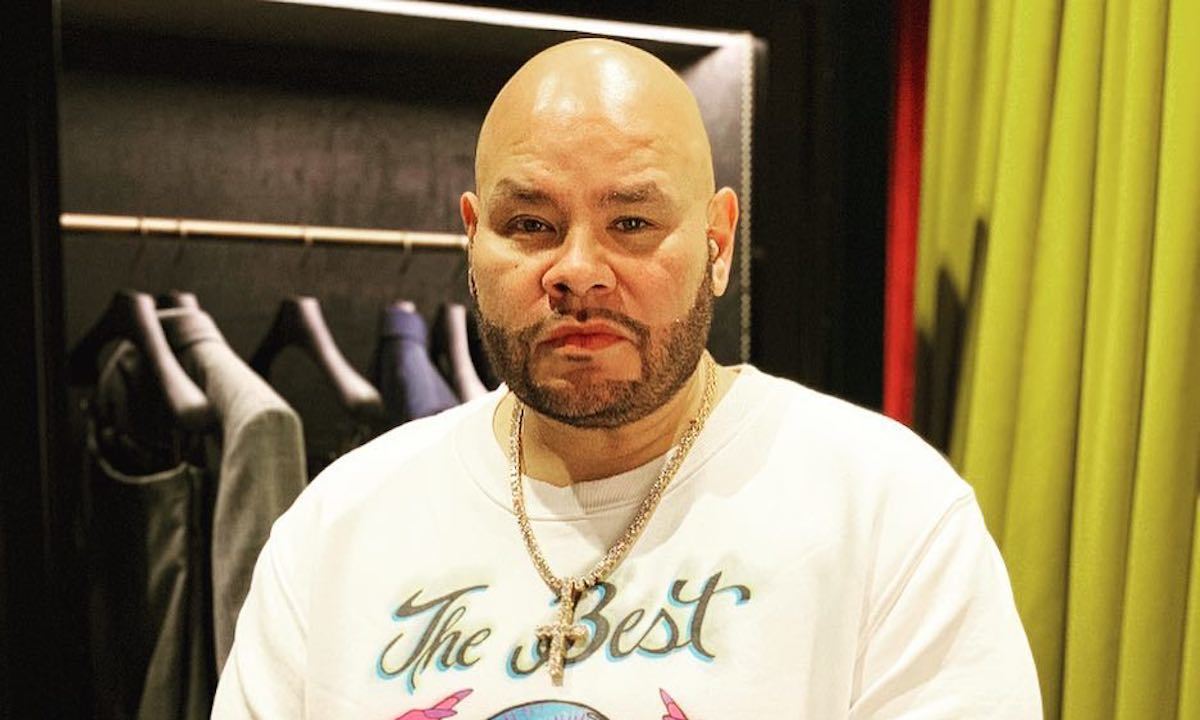 “Fat Joe come and take rockaway, him no know weh it come from,” he said.

The instructions for the ‘Rockaway’ dance move found its way on Elephant Man’s 2003 release “Blase.” In 2004, Fat Joe would go on to create “Lean Back,” which had similar elements to that of the move popularized by Elephant Man.

The “Energy God” also boasted that he was the one who helped to break DJ Khaled as a top deejay and ultimately producer and music mogul. “We a do so many creative things in Jamaica that it attract Dj Khaled – A me buss Dj Khaled, a no nobody [else] and him never come talk yet,” said Ele. “When him a drive the old BMW, wa blue one a Miami, it never talk yet.”

“Sing Wa you wa sing but it is not going to get you where you want to go,” Elephant Man.