After a 14-year absence, the recently concluded Reggae Sunsplash has proven that it was sorely missed. That goes not just for Jamaicans, but Reggae lovers all over the world. The show pulled in an impressive 100,000 people from more than 28 countries who took it in virtually over the weekend.

Even though the show got off to a slow start because of technical errors, it eventually pulled in a decent online crowd. Tyrone Wilson, Executive Producer of Reggae Sunsplash, spoke to Loop and expressed his satisfaction with the turnout and the general way in which the show was done.

“We are very happy to see the way in which Reggae Sunsplash turned out. The first night started a bit slow with a little internal technical glitch with the streaming, but we quickly got through that and got good engagement with fans of the brand all over the world,” Wilson said. 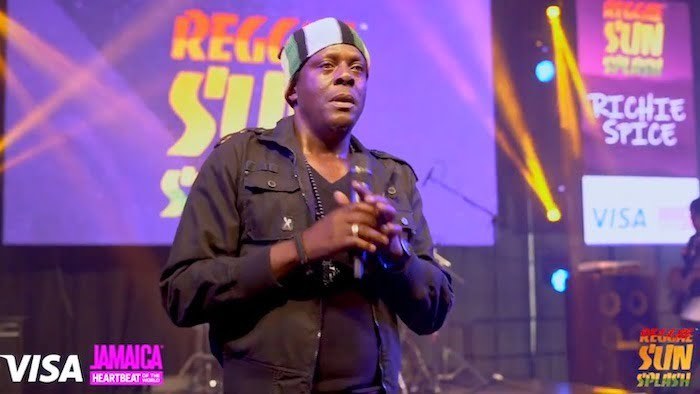 Veterans in the genre were featured each night. They included the likes of artistes like Tanya Stephens, Richie Spice, and Capleton on the first night. On that night, the ‘Crown Prince of Reggae’ Dennis Brown was honored for his contribution to Reggae. On the second night, some of the younger acts like Romain Virgo, Agent Sasco, Masicka, and Dexta Daps took center stage.

Wilson also revealed that the US brought in the biggest audience, at 19.4 percent, Jamaica followed that with 13.5 percent. He said that it was a good feeling to keep reggae music alive as well as to be able to showcase Jamaica on a global level. He added that other countries that tuned in included Africa, the UK, and Japan.

Another organizer, Randy Mattis, who was the Festival Co-Producer of Reggae Sunsplash, said that the show was created to show the world the talented musicians of Jamaican origin. He added that it was always about bringing people together. “We are honored to have been able to present our interpretation of what the festival would have evolved into if it had continued on the path that it was on. We look forward to continuing that vision of bringing people together through the showcase of our music,” Mattis added.

Both men said they were honored to be able to bring a little bit of cheer to the world as the Coronavirus continues to cause upheaval globally.