Drake is fully embracing his role as a father all while he is recovering from a recent surgery on his leg.

Thanksgiving has been a little different this year as the coronavirus pandemic continues to rage, with folks mostly celebrating with close family. Drake appears to be of that ilk as he spent the holiday with his young son, Adonis. It looks like the pair shared some quality bonding time based on the pic that the “Laugh Now Cry Later” rapper posted on the ‘gram.

Adonis, whose blonde curls are braided against his head, is eating from a bowl in his lap, while his doting dad leans on his shoulder and appears to be taking a nap. Festive eating is exhausting, after all. 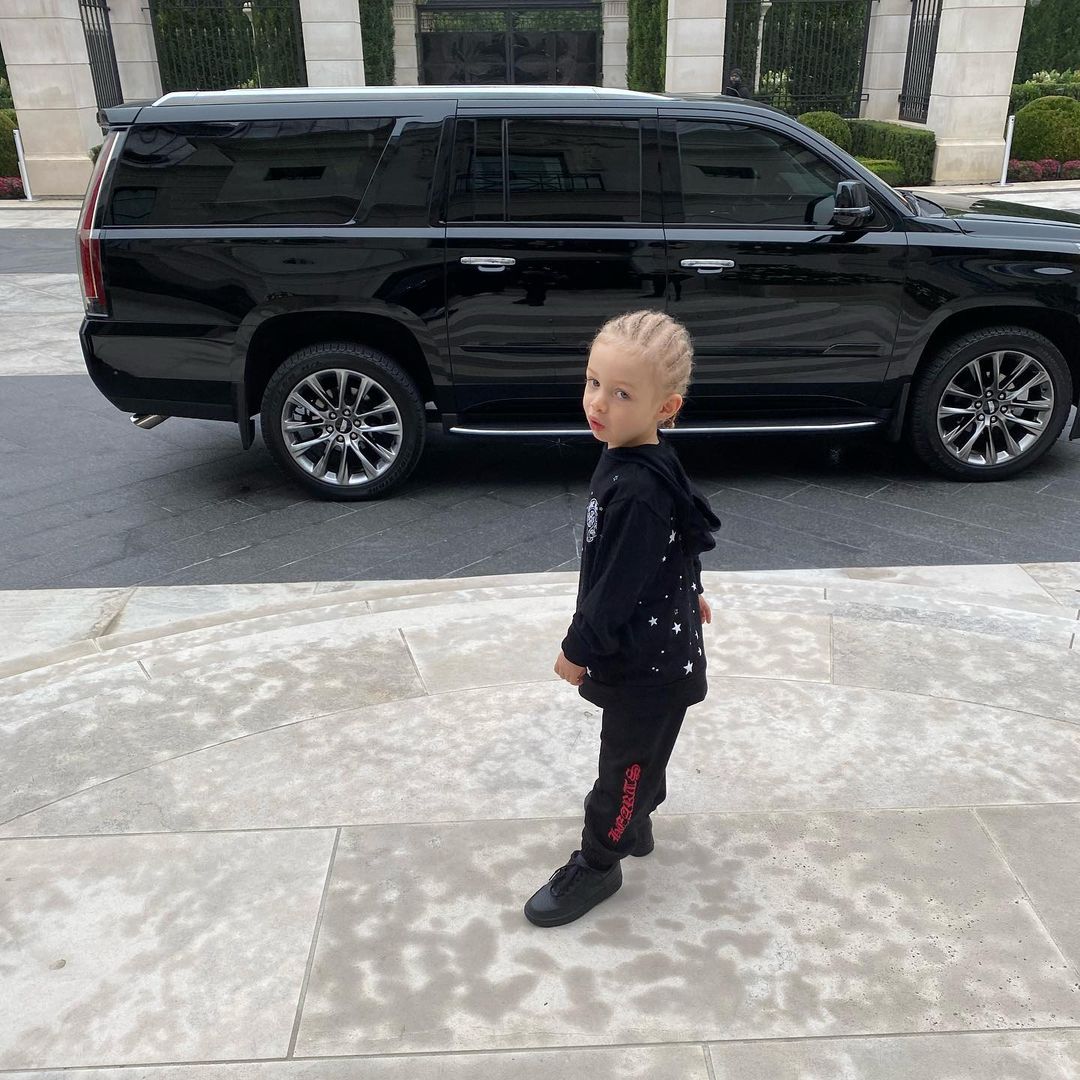 The 3-year-old has been making more regular appearances on the Grammy winner’s social media, with Drizzy sharing a photo to mark Adonis’s birthday last month that saw them surrounded by balloons. “Young stunna,” the 34-year-old said of his firstborn. Adonis is also learning all about self-care and wellness as he gets older, if his mom’s Insta is anything to go by. Sophie Brussaux uploaded a video of mom and son practicing their yoga moves while following a routine on a tablet. The toddler already seems well-versed at upward-facing dog as he pointed his little head at the sky on his blue yoga mat.

Adonis featured amongst the songs on Drake’s last album, Scorpion, with it to be seen whether he’ll be amongst the lyrics yet again when Certified Lover Boy drops in January. The album will be released too late to qualify for the 2021 Grammy Awards, whose nominations have just come out. Drake has criticized the Recording Academy for overlooking several artists of color, including The Weeknd, Lil Baby, and Pop Smoke, saying that “[We should] just accept that what once was the highest form of recognition may no longer matter to the artists that exist now and the ones who come after.”

Drake recently shared a photo of himself with his leg bandage as he revealed he underwent surgery on his knee.

Drake via his IG story pic.twitter.com/tNUZuvTLv8