A Florida rapper who goes by the moniker Ace NH was arrested in Hillsborough County, Tampa Bay. Ace, whose legal name is Billy Bennett Adams III, allegedly murdered two men he went to a shady backyard studio with. The 23-year-old artist is facing two counts of premeditated first-degree murder with a firearm and one count of armed burglary of a structure, according to Tampa Bay Times.

Reports are that the rapper fatally shot the two men on Thursday night. Police found a connection between him and one of the victims as both men have reportedly identified themselves on social media as members of the Crip gang. Under Marsy’s Law, which protects the rights of victims, law enforcement has not released the identity of the victims. They have also withheld any information they have linking Adams to the crime. 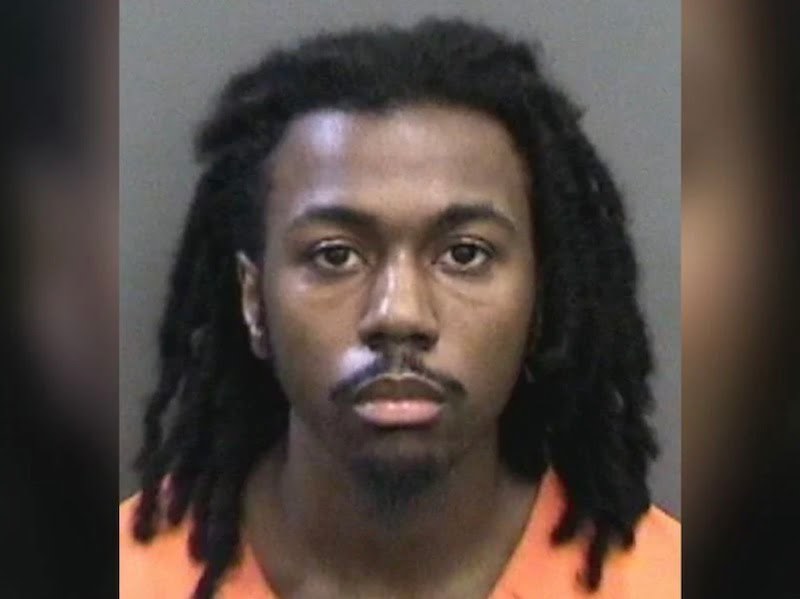 The fatal shooting took place at a student housing community near the University of South Florida on Thursday night. Ace, who was arrested on Saturday, would have traveled to the backyard shed-turned-studio in the area with two other men two days before he was picked up. Police arrived five minutes after the gunshots were reported and discovered the victims in the shed, Tampa Bay Times says. The matter is currently being investigated by the sheriff’s Gang Unit.

Hillsborough County Sheriff Chad Chronister condemned the “violent execution” in a statement following Ace NH’s arrest. “Although the attack was clearly targeted, we will not allow gang-related disputes to disrupt the comfort and safety of innocent residents in any of our communities,” said the sheriff. “It is clear that this suspect had no regard for human life, and now he will face the consequences for his actions.”

Ace NH released two projects in 2020, starting with Life Goes On and then Paint Tha City in October. The rapper who works at the mall part-time is currently being held without bail.