Everyone’s focus may be on the Grammy nominations and the omitted artists at the moment, but the Music of Black Origin (MOBO) Awards intends to celebrate black musical talent after returning from a two-year break. Many fans have been up in arms about the Reggae category at the Grammy’s as it always seems to cut out Dancehall acts that have done well. MOBO is one award show that recognizes the genre.

The MOBO Awards were last held in 2017, and this installation of the prize-giving show is set to take place virtually on December 9. They’ve chosen to stream the show on YouTube before airing it later on BBC One.

Some of the big acts in Dancehall, like two-time winners Popcaan and Koffee, have again earned two nominations each. Buju Banton, Koffee, Popcaan, Protoje, and Lila Iké come up against each other in the Best Reggae Act category. Popcaan was victorious in 2015 and 2016. 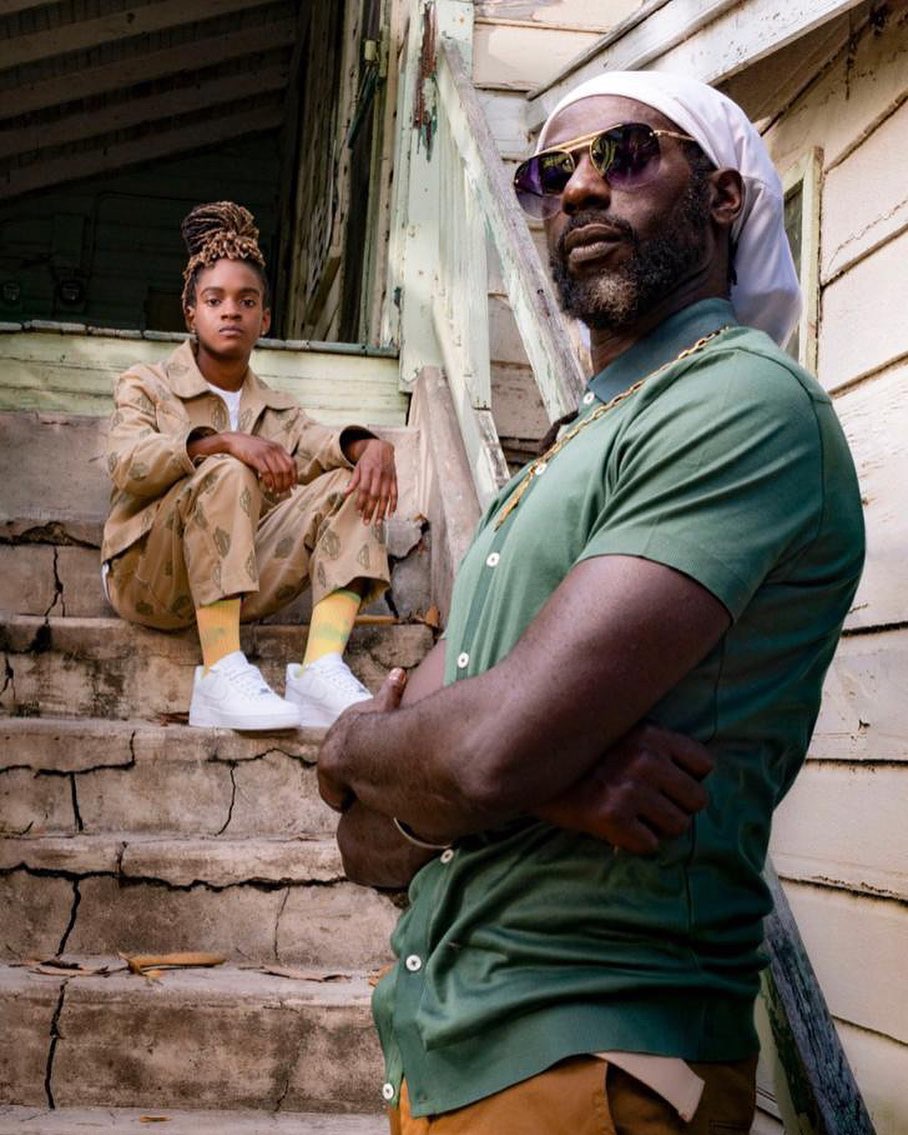 The Unruly Boss and Koffee come up against some talented artists in the Best International Act category. They will have to take on heavyweights like Drake, Megan Thee Stallion, Burna Boy Pop Smoke, Roddy Rich, Rema, Shenseea, Summer Walker, HER, and Lil Baby.

Other notable nominations include British hip-hop artiste Nines, who has the most this year with five nominations. Another U.K. act, singer Jorja Smith’s has been nominated for Video of the Year for the “By Any Means” music video. Smith is featured on Come Over with Popcaan.

The MOBO Awards, which is a U.K. based award show that honors music of black origin, began in 1996 to celebrate black music that was not receiving attention on the bigger award shows like the Grammy’s.

A statement from MOBO founder Kanya King explained their return. She said that the show would return, “with even more determination and energy to support and boost our culture wherever we can. 2020 will see many positive changes that will impact more and more talented young people — very proud to be back and to help ensure that the younger generation will also dare to dream.”