NBA Youngboy’s big brother NBA Big B was reportedly shot and left at a gas station in Baton Rouge some days ago. The original reports surrounding the incident suggested that the rapper’s brother was among two persons who were found suffering from gunshot wounds at the gas station. One man reportedly succumbed to his injuries, while it was said that Big B was shot in his leg.

Updates on the situation have been few, but sources are saying that things are way worst than persons initially thought. Reports circulating online claimed that Big B is currently in critical condition. Sadly, those claims have not been confirmed by the ’38 Baby’ rapper. NBA YoungBoy is not visible on Instagram, but his Twitter profile is still very much active. In his last tweet, which is a retweet from his associate Quando Rondo, he says, “We Gone C ….” Do you think this means that Youngboy and Rondo are already plotting to avenge Big B’s shooting? 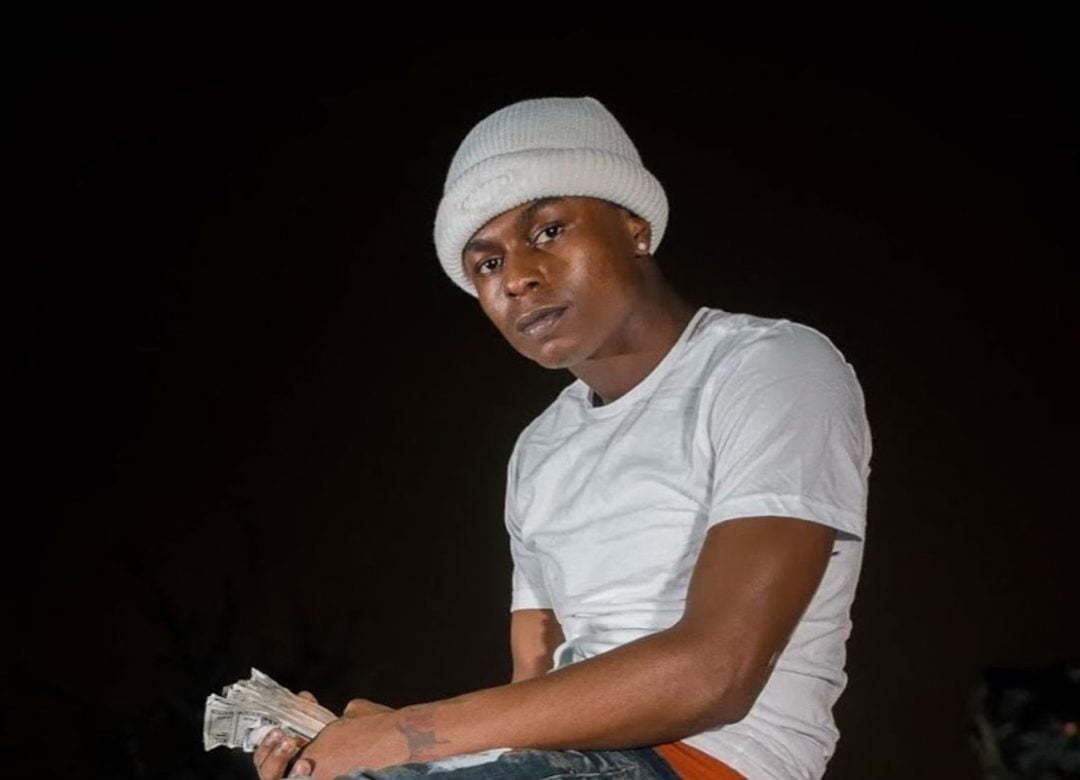 The latest upsurge in tension began after King Von was killed outside of an Atlanta nightclub nearly three weeks ago. Quando and King Von were engaged in a physical altercation when Quando’s associate Lil Tum shot the Chicago rapper. Quando and his crew, which also involves NBA Youngboy’s brother, celebrated Von’s death.

While on social media Big B said, “The jokes on you, you dissed now you getting rapped on.” As for Rondo, he recently dropped “End Of Story,” in which he claims that Von knew exactly what the gangster world entails. He argued that if the shoe was on the other foot, he would be the one picking up bullets. Von’s supporters have not taken this lightly and have been offering death threats on social media.

While a motive has been determined for Big B’s shooting, it is believed that an associate of Von may be behind the hit.

Urban Islandz will provide additional information on this story as it develops.