A master of conscious Dancehall has expressed joy that his 26-year-old hit song, Gangalee, has been given a fresh take by upcoming Dancehall artiste Dexta Daps. Daps used the song for inspiration for the beat for Call Me If, which he released in July.

Louie Culture spoke with the Jamaica Observer about the song being sampled. He said it was a great feeling that such a young artist wanted to use his work. He also shared about how the song was made, saying Dexta Daps contacted him to use the song and then asked him to voice part of it.

“I left Portland and went to the studio, but when I heard the song, it was perfect. I told him he didn’t need Louie voice, this song gone already. Mi tell him green light, this gone,” he said. Hr said that many people believe the song was sampled but that he gave Daps his blessing to use it. 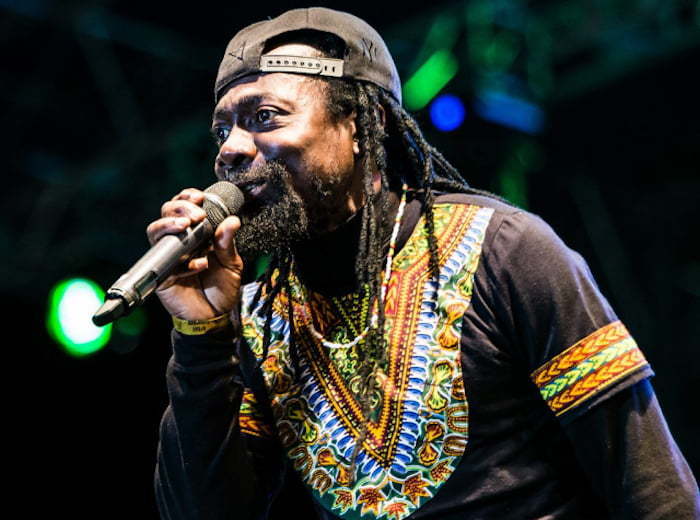 He added that he did a version of the song with Lloyd ‘John John’ James II but that he waited too long to release it, and so he went on to do another version with Wee Pow. That version of the song became extremely popular. Shockingly, he added that he discovered an album from VP Records called Gangalee with songs from Bobby Digital, John John, and Scorpio but that he’s never received any royalties from that. His publishers are currently trying to figure that out, he added.

Culture went on to say that up to this day, Gangalee was by far his most popular hit.

“The biggest forward I got for Gangalee was in Half-Way-Tree where I did if acapella and again at Reggae Bash where I received a four corner forward. Gangalee was my biggest hit, that was the one that made me a household name. Other artistes do it over and it and it hit again, is a big tune,” he said.

He’s keeping himself busy and is currently working on two albums and has also recorded Bill Now with Dexta Daps, which he hopes to drops soon. Earlier this year in June, he dropped an album called Cyan Dead.