Jeezy got a few things off his chest about Freddie Gibbs and 50 Cent in a new track.

The duo has been trolling Jeezy since the announcement of his upcoming Verzuz battle with Gucci Mane, set for November 19, 2020. In the song “Therapy for My Soul,” Jeezy took shots at them to get things off his chest. Using the J.U.S.T.I.C.E League-produced song, Jeezy mentions Freddie Gibbs in relation to his former A&R Carbon 15, who helped the Indiana native to CTE World in 2011 before they fell out. 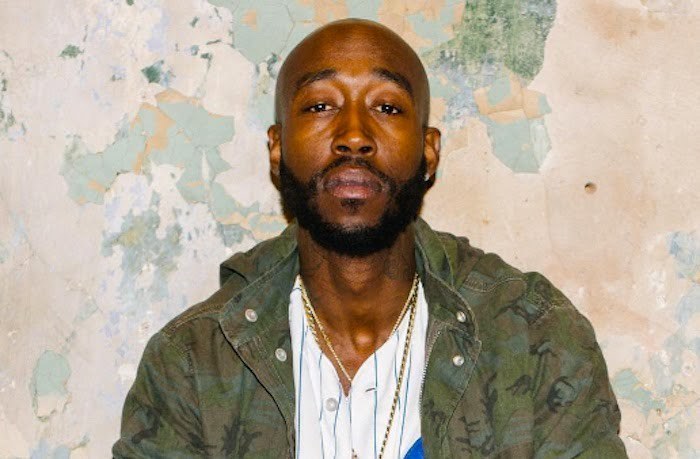 The song also criticized rappers clowning on Instagram- calling out 50 Cent directly – apparently over his Black Mafia Family comments earlier in the year where he hinted at a Black Mafia Family Kingpin Terry ‘Southwest T’ Flenory may have an issue with Jeezy. 50 Cent had called out Jeezy for not reaching out to Flenory following his compassionate release from prison in May. Flenory had responded by posting an old throwback photo of him and Jeezy saying it was good to converse as always after which 50 Cent deleted his post.

Jeezy replied “since we talkin’ boss talk, let’s address the s**ka sh*t,” he raps. “Grown man playin’ on Instagram, real s*cka sh*t/Why the f*** this clown n**** playin’ with my legacy/ solid in these streets, that’s some sh*t you will never be/ Talking bout power, but weak n**** do the most/ In real life, n**** you really borrow money from Ghost/ All that lil’ boy sh*t, yeah it make it evident/ Made Million in these streets, what the f*** is 50 Cent?”

Meanwhile, Freddie Gibbs continues to troll Jeezy. After the Verzuz battle was announced, he said he wanted to referee the two rappers. Gibbs had made several jabs at Jeezy in the past- at one time saying he was musically irrelevant.