Child abuse is a scourge that continues to persist around the world, and conscious Dancehall artist Kabaka Pyramid has decided to use his music to tackle the issue in Jamaica. He recently released a song geared towards stopping child abuse in all forms called ‘Trample Dem.’ The track was mixed by renowned producer and DJ Max Glazer and will also be featured on his soon to be released Mixtape named “Immaculate.” It was produced by Suku of Ward 21, whose real name is Andre “Suku” Gray, Kabaka Pyramid, Irie Souljah, and Hazzle Beatz.

His hope is that his song can inspire fellow Jamaicans to begin discussing child abuse earnestly and seek ways to alleviate the problem. He also hopes that children who fall prey to abuse will be saved. 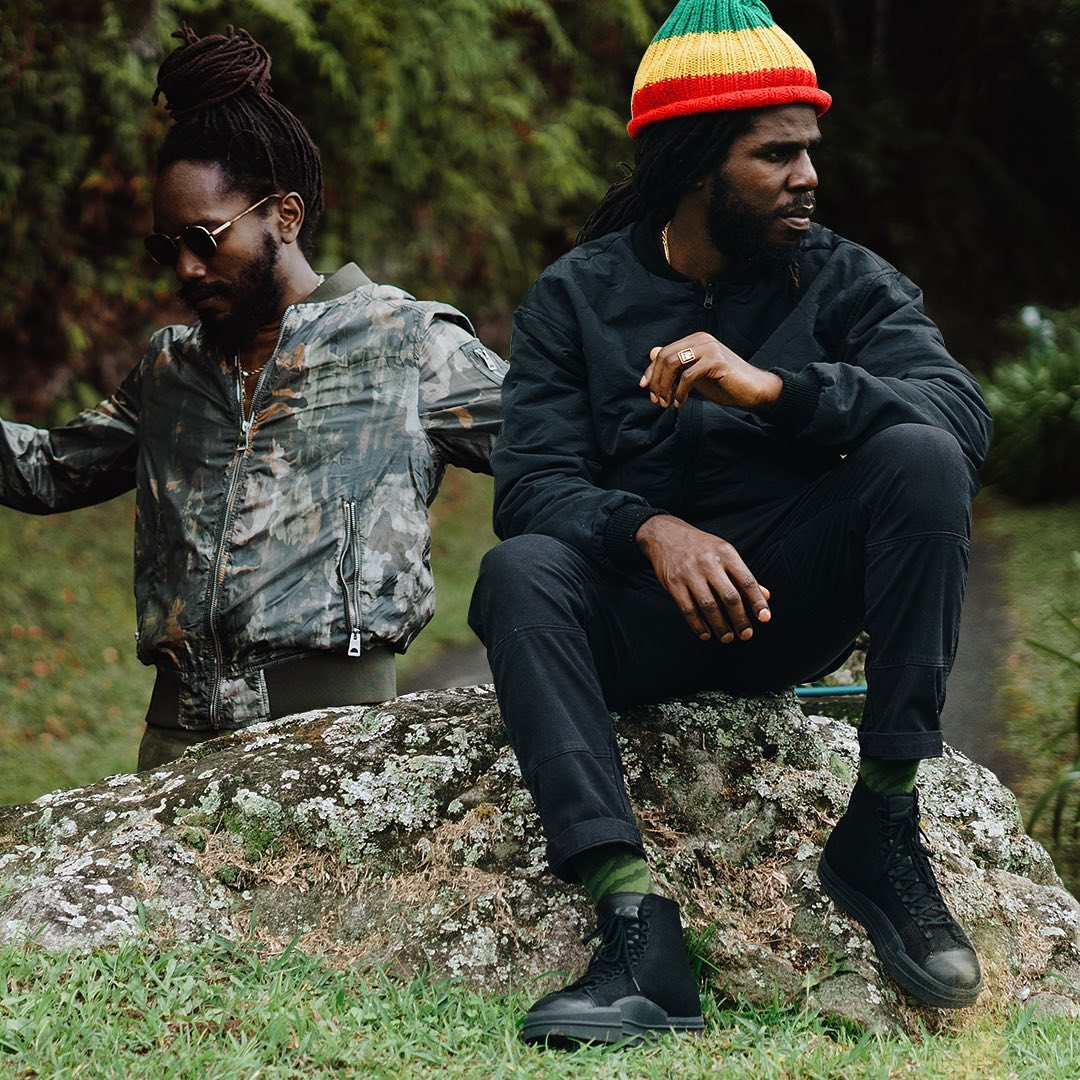 He added that he believes the laws need to be upgraded so that justice can be swift and discourage people from engaging in heinous acts of child abuse.

“The laws have to be changed. We need to foster an environment where people can talk about these things and heal from it, and most importantly the sick deviants must get a judgement,” he added.

The lyric video for the track, which was heavily influenced by the classic reggae version of the great Sly and Robbie Baltimore, was released yesterday, November 13, and has already received over 15, 000 views. Fans had some encouraging words for the artist.

“Kabaka, thank you for speaking out about what is happening to our blessed children. I pray God continues to keep you safe and protected. Please keep defending Jamaica and her children,” one fan said and another added: “Powerfull and heartbreaking message in Riddim that MUST be heard!!!…Thank you Kabaka for the War-cry on behalf of our children. I n I shout….”TRAMPLE THIS BABYLON BEAST”…Selah.”

You can take it in here: