Rvssian is offering up a brand new Playstation 5 to a fan.

Jamaican music producer Rvssian is feeling more generous than usual this week. The popular music maker is offering fans a chance to get a brand new PS5 on him. Taking to Instagram to make the post, Rvssian shared a photo of himself holding the new game in his hands while a second console sits in his trunk. It seems the extra one would go to a lucky recipient as he offered one up to his million followers.

“Who wants the extra one?” Rvssian asked in the caption. While many fans took to the comments to put in their official request, so did a host of celebrities. Stefflon Don was among those who typed, “Me” while others like rapper Lil Tjay sarcastically wrote, “Lol wassup” with the monocle emoji for emphasis. The post attracted over 80K likes in a day while the comments continue to roll in. 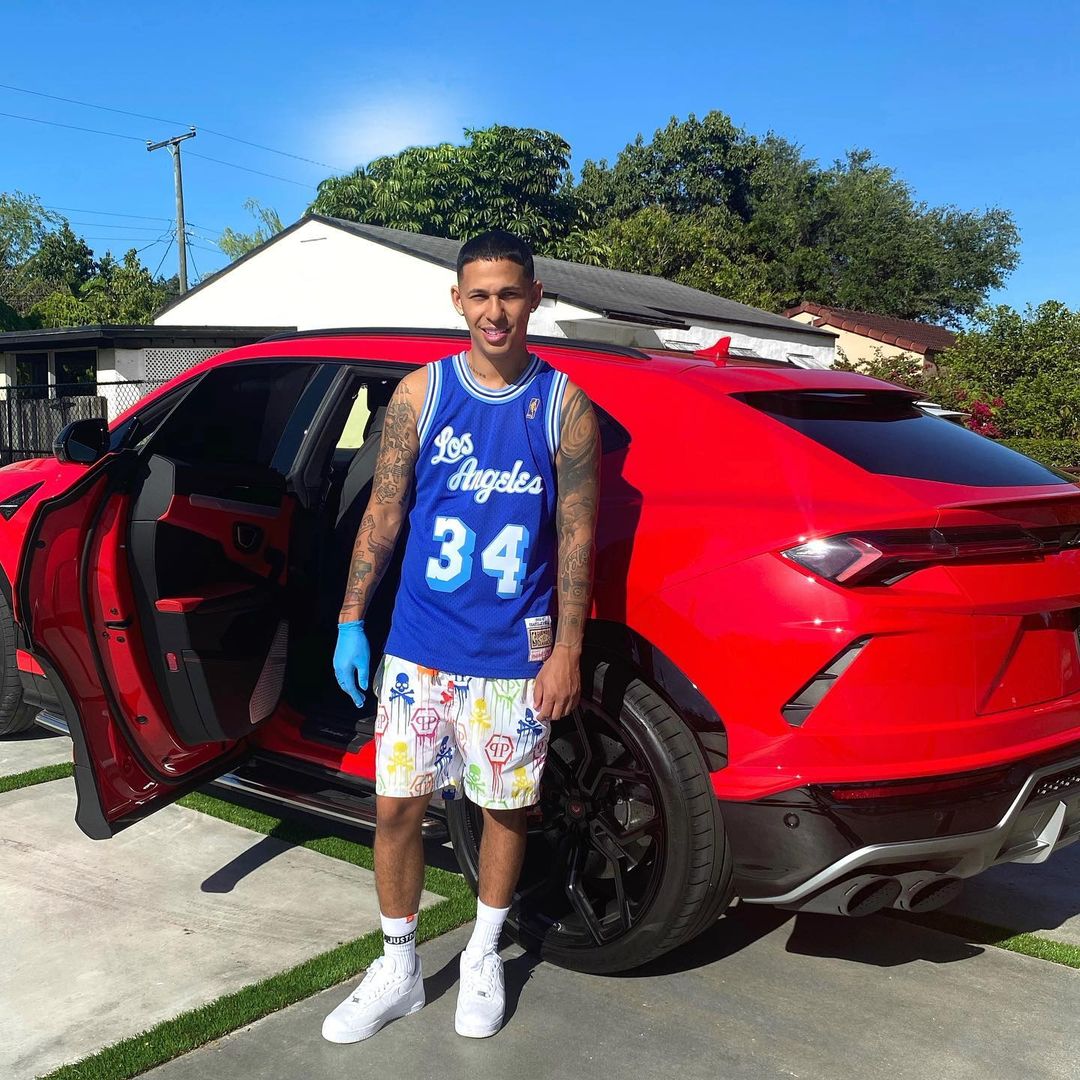 Fans couldn’t help but notice that Rvssian copped the PS5 on the very day the new console was launched, which speaks to his love for gaming. Many of us would burst with excitement if we were gifted the PS5, but only true gamers would wait in line and be one of the firsts to own it. Granted, a celebrity like Rvssian probably didn’t have to worry about a line when he has connections.

After only day one, a lot of the retailers who are offering the game already have to restock, having run out of inventory so quickly. This makes the giveaway an even bigger prize in addition to the fact that the winner would be getting the latest edition of a brand new console in mint condition – a $400 value at no cost.

Do you think Rvssian already has the PS5 booked out or does he really want to give it to one lucky fan?