Skip Marley has broken a more than 30-year-old record after it was announced that he will be competing in two major categories at the Soul Train Music Awards. It’s the first time a Jamaican has been nominated for the two categories, Best Collaboration, and Video of The Year, in the awards show’s 33 year history.

The song that has earned him the call up is his mega break-out hit “Slow Down,” which he sang with R&B singer HER. The track which was posted on YouTube in January has racked up over 23 million views since it was dropped.

The song took the US by storm, and he became the first Jamaican ever to land the #1 spot on the Billboard R&B adult chart after it got over 44 million global streams. The streams were another first for Marley as he also had the quickest streaming song in the Marley family, which is formidable competition. 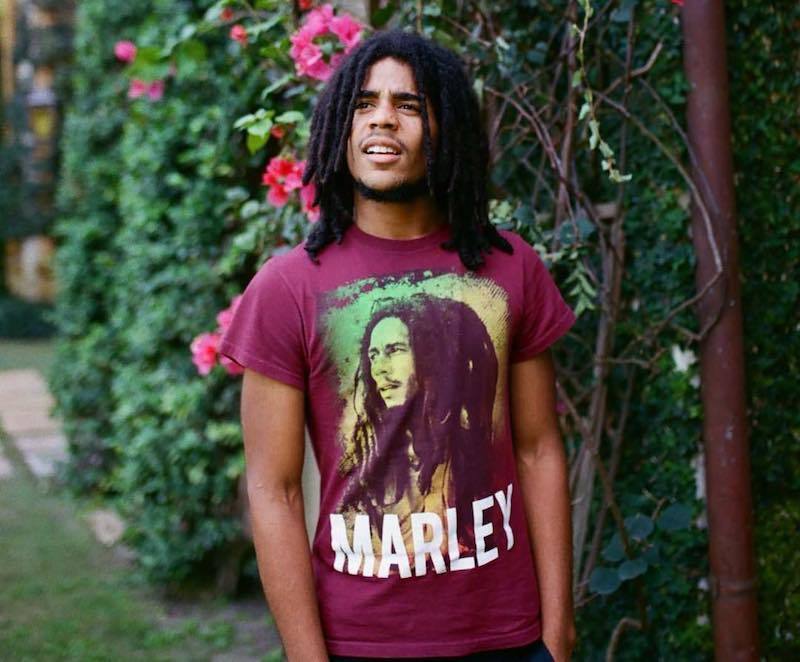 At that time, Marley said: “Ever proud to represent Jamaica achieving new levels in any endeavor. We appreciate love all the DJs, programmers, and stations who supported. It takes an army of Jah soldiers to make this type of noise. Maximum respect to H.E.R. for lifting the track with her heavenly vocals and much love to Wale for blessing the remix.”

Marley was also ecstatic about this latest achievement. He posted: “Felt blessed and inspired to wake up to this news… nominated for “Best Collaboration” an “Video of the Year” wid the incredible @hermusicofficial ?? Nuff love to all di fans who love #SlowDown as much as we do ?? #SoulTrainAwards @bet.”

He also told the Jamaica Observer that, “We never thought about awards when we recorded the song or video, but we’re always thankful for the recognition. It means that the music is reaching the people, and the people are feeling the music. For an artiste, that is the highest achievement.”

Felt blessed and inspired to wake up to this news… nominated for "Best Collaboration" an "Video of the Year" wid the incredible @hermusicofficial ?? Nuff love to all di fans who love #SlowDown as much as we do ?? #SoulTrainAwards @bet

The Soul Train Music Awards is an annual event that honors the best in Soul, R&B, and hip hop in 12 categories. Marley’s friend and collaborator, H.E.R., leads the nominations with eight. Other well-known artists up for awards this year include Chris Brown, who earned seven, Beyoncé, and rapper Young Thug who both have six nominations.