Sean Paul continues to prove he has the right formula for success in music.

Sean Paul continues to fly the flag of Dancehall high around the world. The dominant artist has once again claimed a Gold record for his song “Calling on Me,” featuring Swedish singer Tove Lo. The song, which was released back in February this year, was certified gold in Hungary by the Hungarian Recording Industry Association. This is Paul’s 19th Gold-certified record, with several Platinum records under his belt as well.

It earned the certification after an impressive amount of both global audio and video streams, which totaled a whopping 82,959,424. At least 66,049,785 are audio streams and 16,909,639 are video streams. The song was also wildly popular on YouTube, racking up over 12 million views since its release. “Calling Me” was produced by Banx and Ranx and released by Island.

The numbers were also impressive in many European countries, including France, Sweden, Norway, Finland, Belgium, Germany, and the United Kingdom. Strangely enough, the song that didn’t do so well on the Jamaican charts also gained a lot of attention in Switzerland, Luxembourg, Slovakia, and Vietnam.

Paul spoke with Jamaica Observer’s Splash and spoke about his feelings at hearing that yet another of his songs had attracted Gold. he said that he was extremely humbled with how well it was performing. He also said that the song has a very special meaning to him because he wrote it for his family, including his father, who recently passed away. 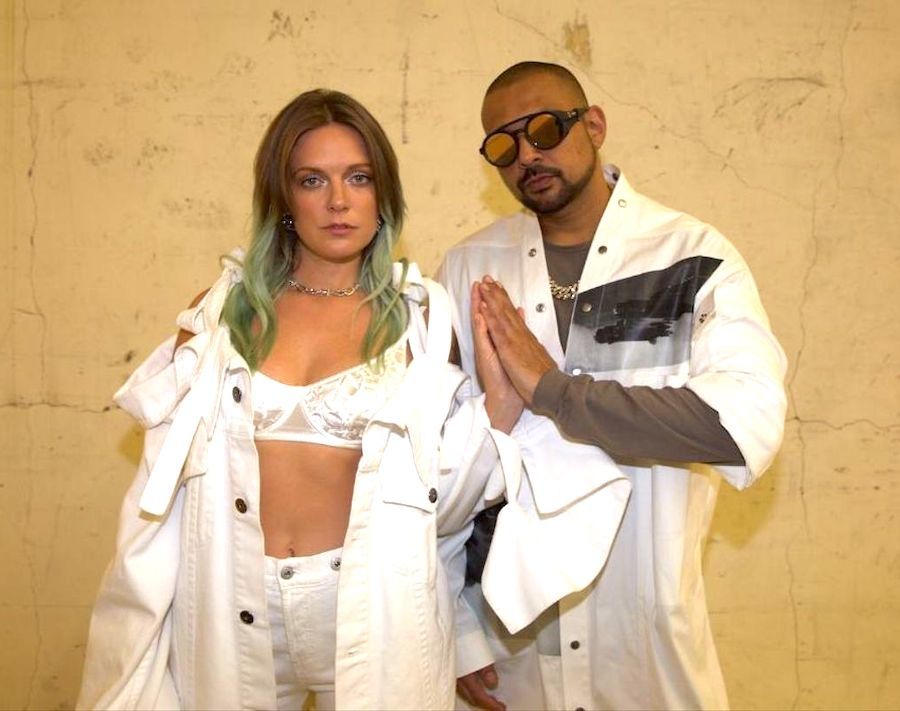 On choosing Tove Lo to collaborate with, he said he was impressed by the singer’s voice and her following and said that he was sold after seeing her live in concert in Europe. He described her as a free spirit and felt that the message of the song fit her personality.

“When I sent the song to her, she sent back messages that she loved the song and the beat,” he said.

His international success and fame have not stopped him from remembering his roots, as he still works closely with Dutty Rock Productions. He also mentioned some projects that are in the works, which include hitmakers like Shenseea and Agent Sasco.

“We are about the drop a project called Swiss Cheese rhythm which features Ding Dong, Chi Ching Ching, Shenseea, Sizzla, Agent Sasco, Christopher Martin, and a collaboration with Shaggy and Gyptian, “ he said.

Always hard at work, Paul added that he is also working on a Dutty Rock and Friends album that will have collaborations with Squash, Busy Signal, Buju Banton, Jesse Royal, Serani, and Mavado. A lot of the collabs will be the first time for him. Even as he works assiduously on these projects, somehow, he is finding the time to work on another album.

He has two albums left to create for Island Records under his current deal, and one is expected next year and will feature Jada Kingdom, Gwen Stefani, and Shenseea.

Paul has a long list of accolades since bursting on to the Dancehall scene in the 90s, which includes some prestigious awards like a Grammy, Music of Black Origin Awards (MOBO), an American Music Award, several American Society of Composers, Authors and Publishers (ASCAP) Awards and an MTV Europe Award.

Paul had to fight to be shown the respect he deserves and detailed earlier this year how he felt discriminated against at his first Grammy show in 2004. He continues to show that he has a successful formula for churning out the hits.