After 20 years, Shaggy’s Hot Shot, which dominated the airwaves in the 90s and produced many beloved Dancehall anthems, has surged back onto the Billboard Reggae Albums Chart at number three.

In April of this year, on the anniversary of Hot Shot, Shaggy announced he would release a new version of the multi-Platinum studio album, which was to be named Hot Shot 2020. The original album included the chart-topper “It Wasn’t Me,” sang along with Rik Rok, which helped to propel Shaggy into the US market and skyrocketed his popularity. Hot Shot has been certified platinum six times in the United States, according to the Recording Industry Association of America.

“It Wasn’t Me” remains his highest-charting song to date. When it was released, it topped the charts in Australia, Austria, Belgium, France, Ireland, Poland, the United States, the Netherlands, and the United Kingdom. Shaggy, whose real name is Orville Richard Burrell, spoke about the new Hot Shot with the Daily Mail UK, back in April, at his New York studio, while under quarantine.

“We brought some really timeless records. It just resonates with all these younger generations. So that’s why it’s really cool now when we decided to do an anniversary album, it was like boom, yeah let’s put It wasn’t me as the first single,” he said. 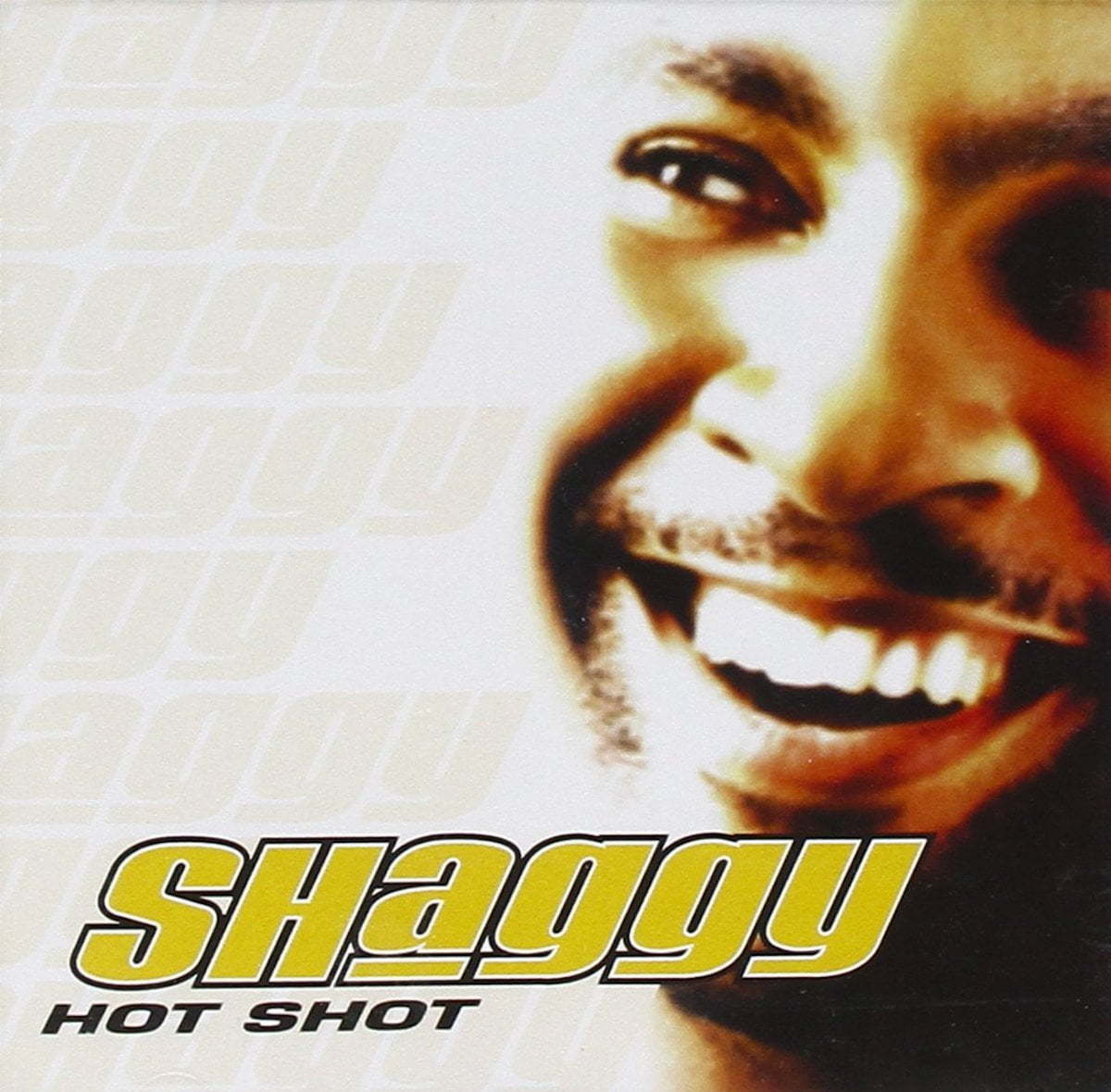 Following Billboard’s decision to revise how it counts sales to include streaming, the Best of Shaggy: The Boombastic Collection and Hot Shot 2020 (Deluxe Edition) also made their Reggae charts.

Legend: The Best of Bob Marley and The Wailers remains at the top of the charts. This is its 43rd week at number one. Kona Town by Hawaiian reggae/rock band Pepper debuted at number two.

The top ten on the Billboard Reggae Charts this week are: