Romeich is cooking up something special with his major artists.

Romeich Major, head of the label, announced the upcoming collab on Instagram this week, unveiling the cover art for the new single. In the caption, he wrote, “Something special gonna happen very soon!!!!! @uptopboss_official × @dingdongravers × @shenseea × @romeichentertainment New song coming!!!!! Guess the name of it?????”

In the post, all four artists, including Romeich, are clad in color-coordinated fits but posed individually in a shopped photo. It is yet to be confirmed if Romeich will actually be a part of the song or if he just has producer credit, but he did not leave his name out of the lineup, so I guess that means anything is possible here. 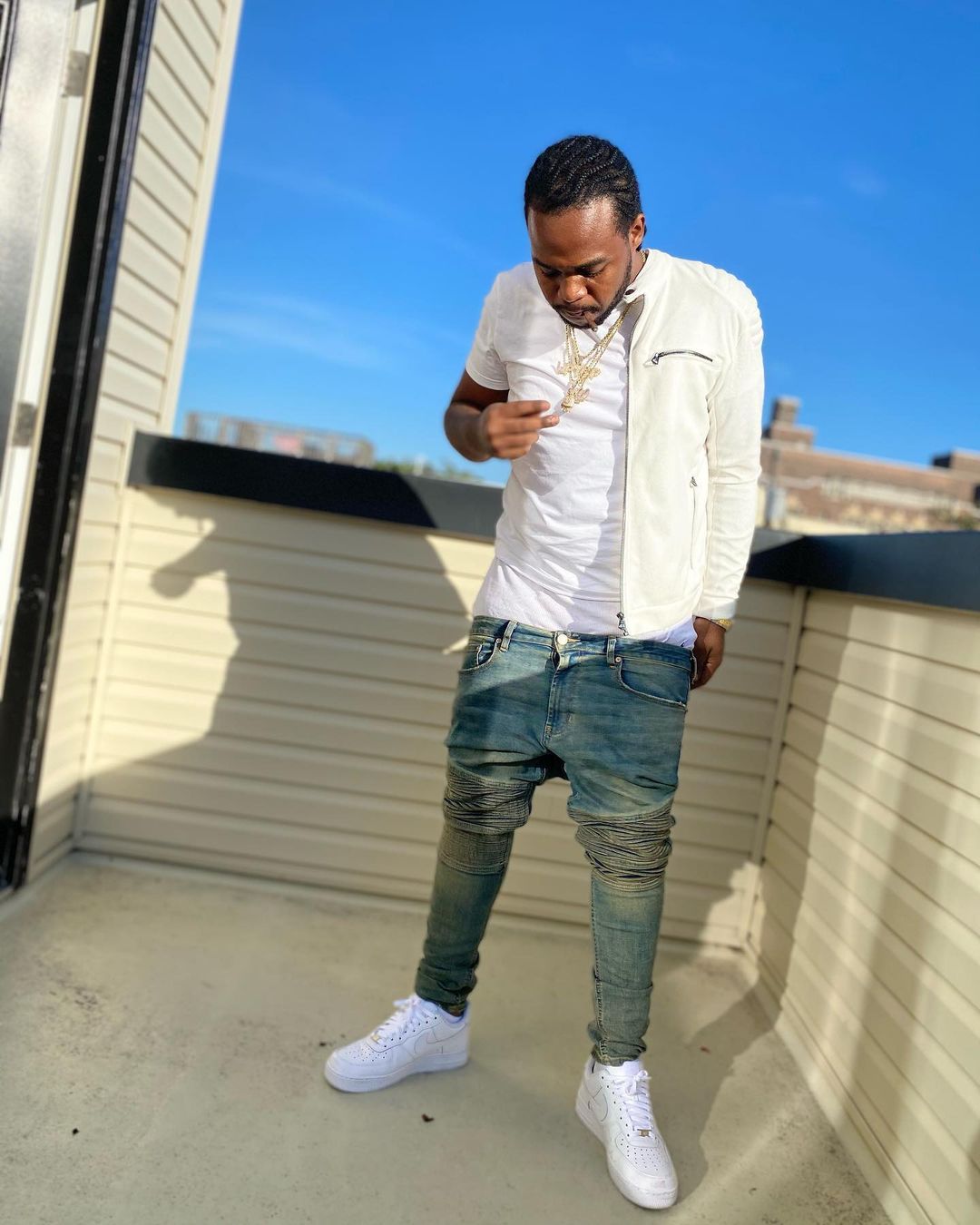 Shenseea and Teejay have collaborated in the past on the 2019 dancehall track “Car Seat,” which was produced by Teejay’s label and Romeich Entertainment subsidiary Top Braff Music. The ShenYeng Boss also featured on Ding Dong’s 2017 song “Rock the Floor.” On the other hand, Teejay and Ding Dong have also made a song together called “Braff,” which was released last year. The upcoming release with the trio marks their first time all on the same track.

None of the artists have revealed any further details about the new song, including the release date. Still, according to Romeich, we should expect to hear the collaboration among the three (or four if he is included) very soon. What do you think the song will be about, and do you think Romeich will actually be in it?

A post shared by Romeich entertainment (@romeichentertainment) on Oct 25, 2020 at 1:15pm PDT