Chief Keef gets her own mural in London.

Glo Gang leader Chief Keef is widely respected in the city of Chicago and rightfully so since he boasts the prestigious title of being one of the founding fathers of drill music in America. His early hits such as “I Don’t Like,” “Hate Bein’ Sober,” and “Love Sosa,” all being from his 2012 debut album Finally Rich, are still hot tracks in clubs all over the world. The UK has also been feeling Sosa’s energy for almost a decade now. However, it seems the love has been heightened by an image showing a huge mural of the rapper plastered on a wall somewhere in London.

The exact origin of the photo has not been fully confirmed, but it is believed to be a creation of ‘Chicago’s Big Picture Artist’ Chris Devins. The image was first shared on his Instagram account and later found its way on Reddit. Devins did not list himself as the artiste behind the piece, but his caption of the post hinted at it only being a simulated artwork. Devins has done other murals for the likes of the late Juice WRLD, and as such, a real-life replica of this is quite possible. 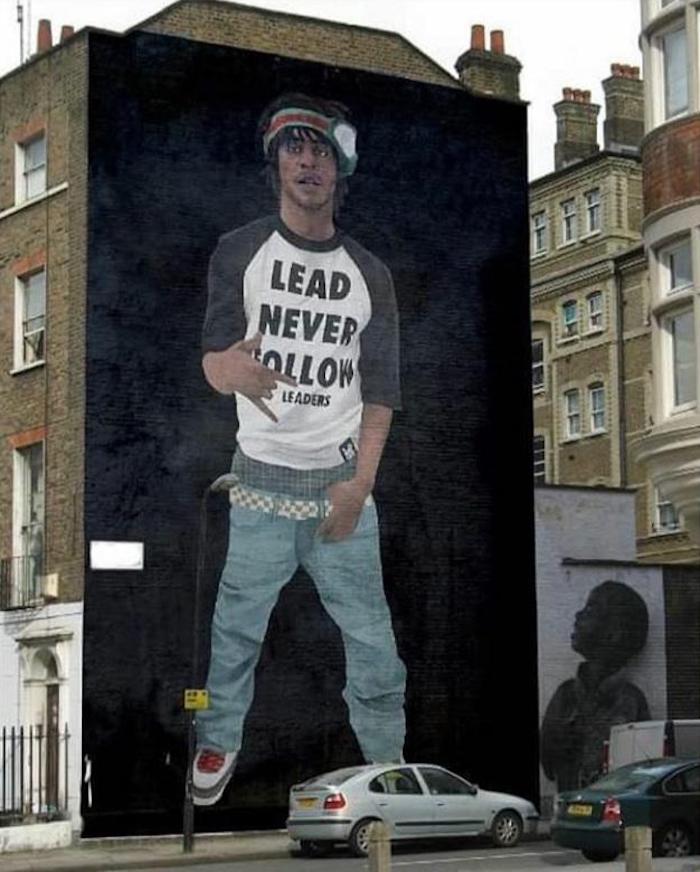 Still, fans respect the idea of Sosa standing tall in London, especially since he single-handedly influenced drill music in the European country.

“Love Sosa had me feeling like I was deep in the chiraq life even though I was 12 years old in London,” came a comment from a British fan under a Youtube upload of the hit track. Keef has since released three studio albums, a host of mixtapes, and has featured on numerous tracks from the likes of Gucci Mane, Young Dolph, Wiz Khalifa, Migos, Travis Scott, Swae Lee, and most recently NLE Choppa and Lil Uzi Vert.